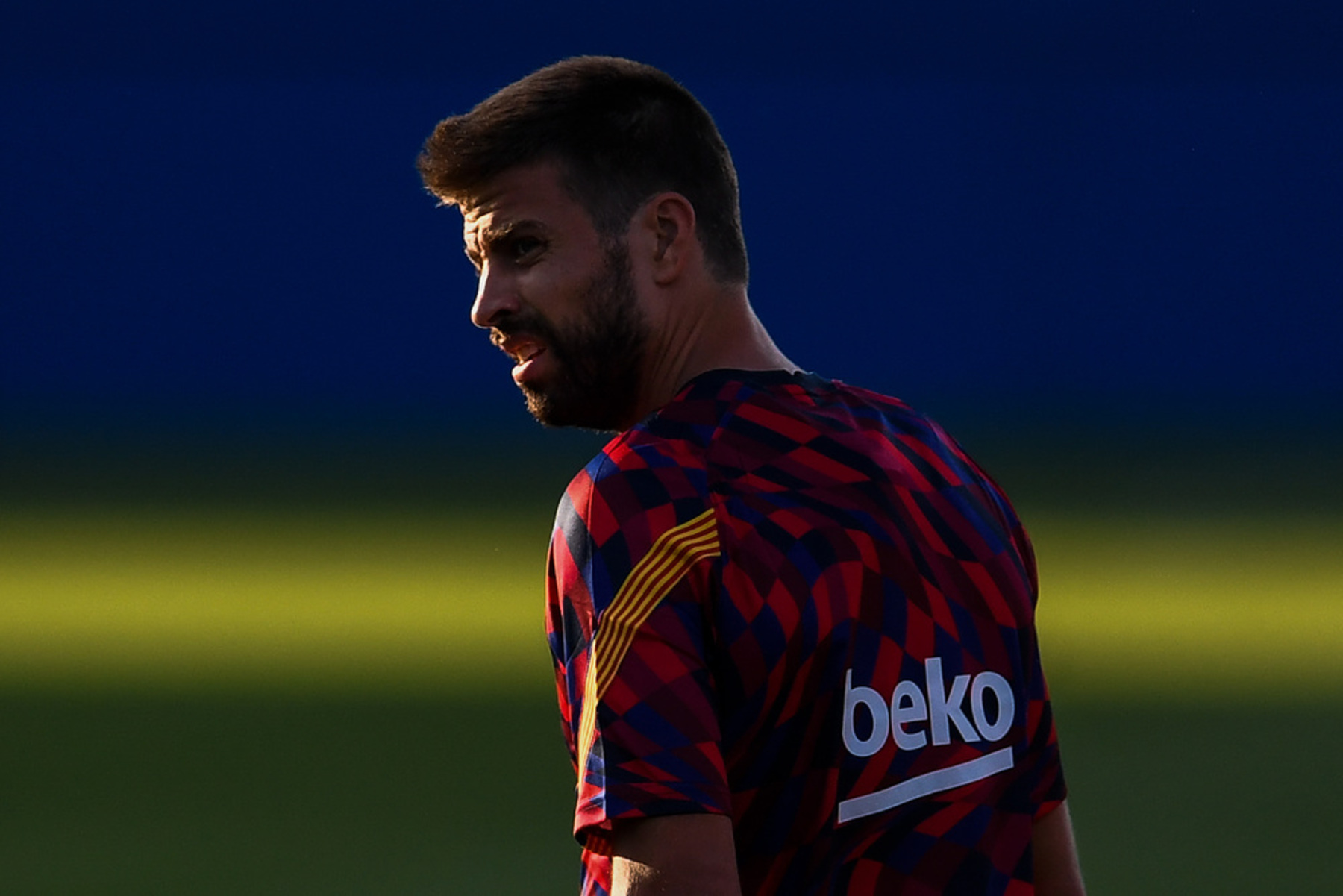 Barca defender Gerard Pique played a key role in his side’s previous three Champions League knockout stage battles against PSG. And this time around, he is expecting another arduous tie against the French powerhouse. The Spanish defender recently previewed (via Mundo Deportivo) the much-anticipated tie against PSG.

“The tie against PSG will be very tough, I know Neymar well,” Pique said. 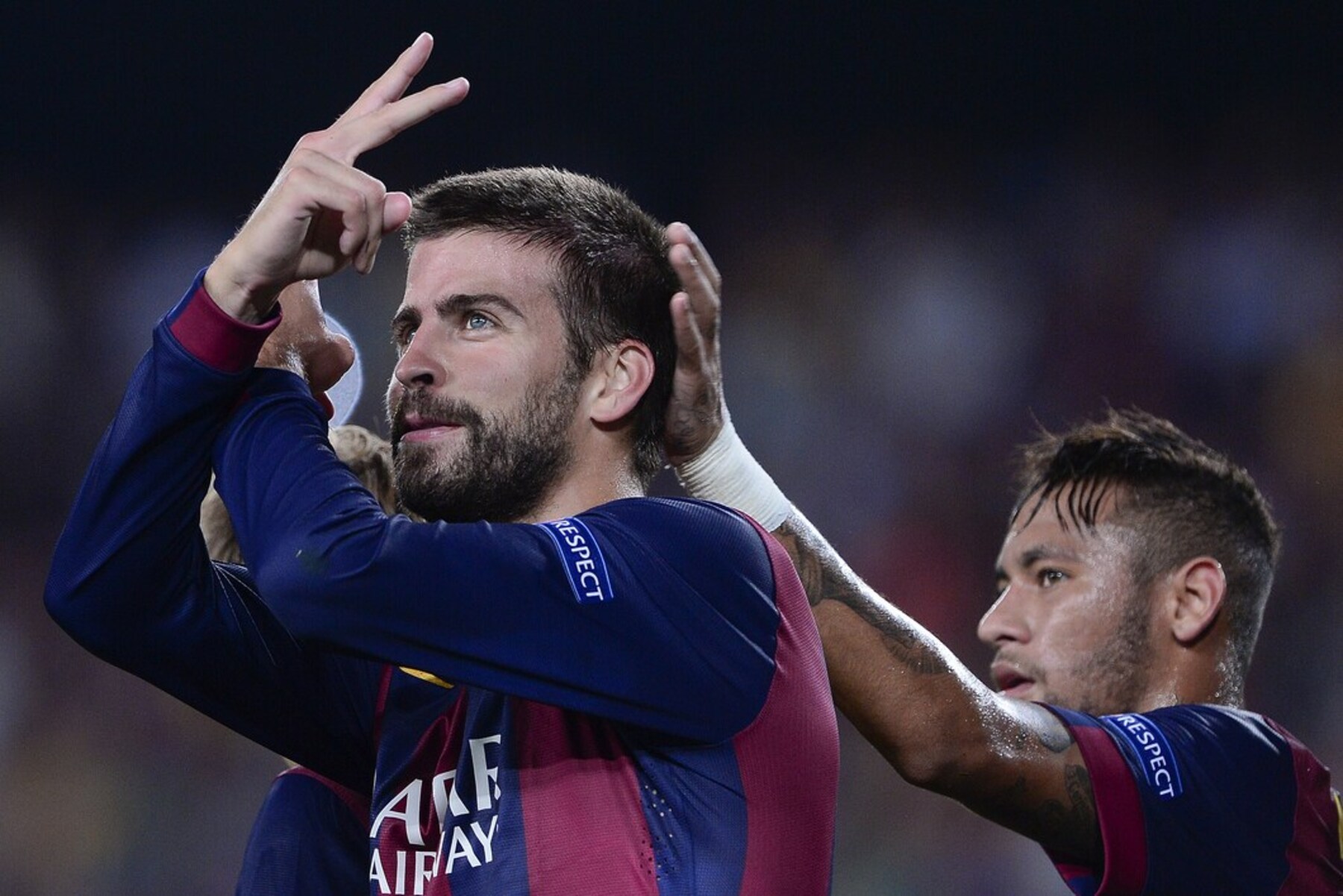 “The tie will be in two months and things can happen, but the important thing is that it will be a great show for the spectators.”

Pique is currently out of action due to a grade three sprain internal lateral ligament and ACL injury that he suffered during Barcelona’s away fixture against Atletico Madrid earlier this season. The status as to his potential availability against PSG is currently up in the air, but he is optimistic about his current recovery phase.

“I feel fine, but we have to wait for the next steps to know if the knee is stable or not,” Pique said. “For now I feel very good, strong, and I hope to return soon.”

Barca will surely need Pique as it goes up against arguably the best current attacking duo in world football today in Neymar and Kylian Mbappe. 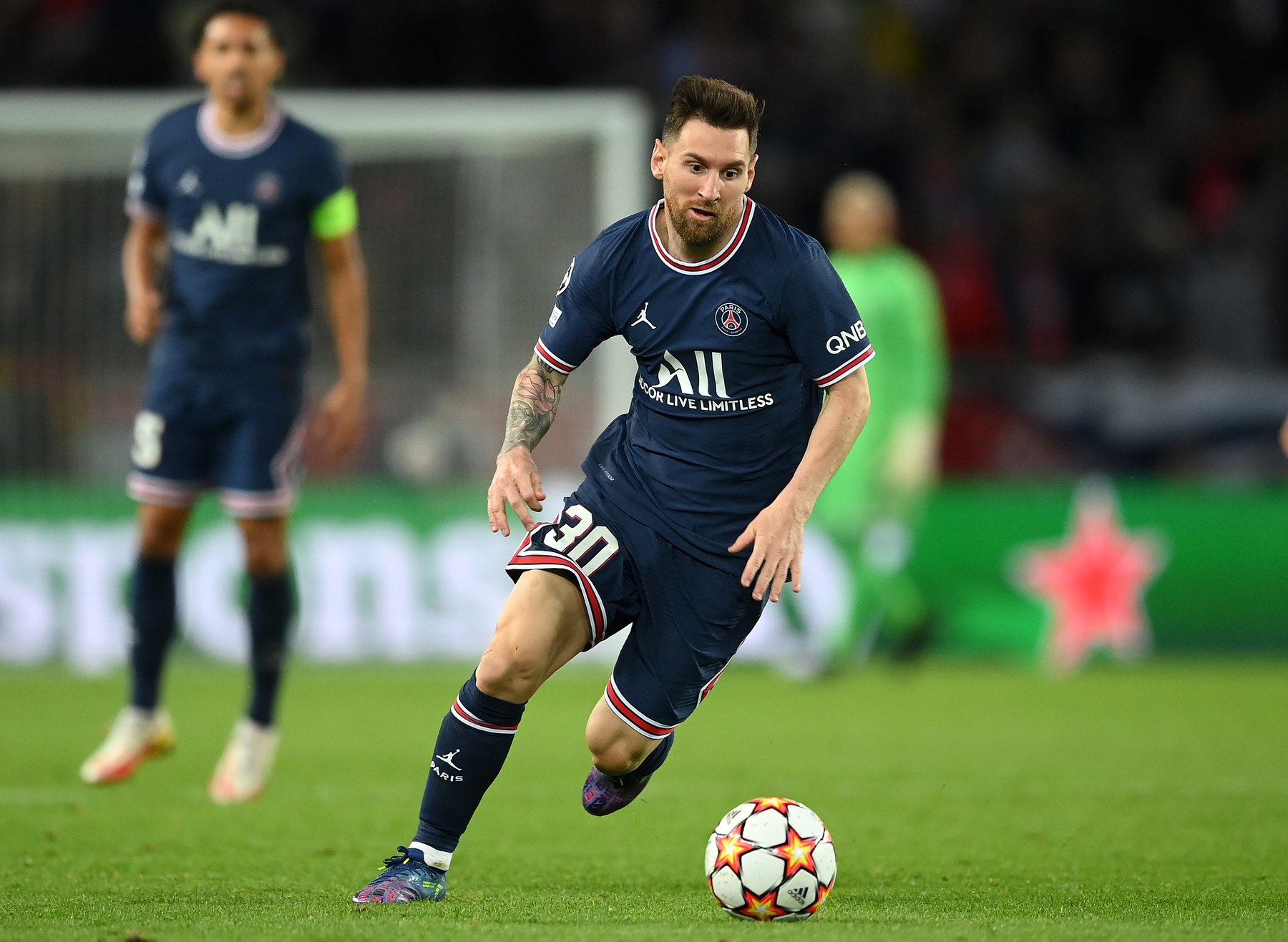