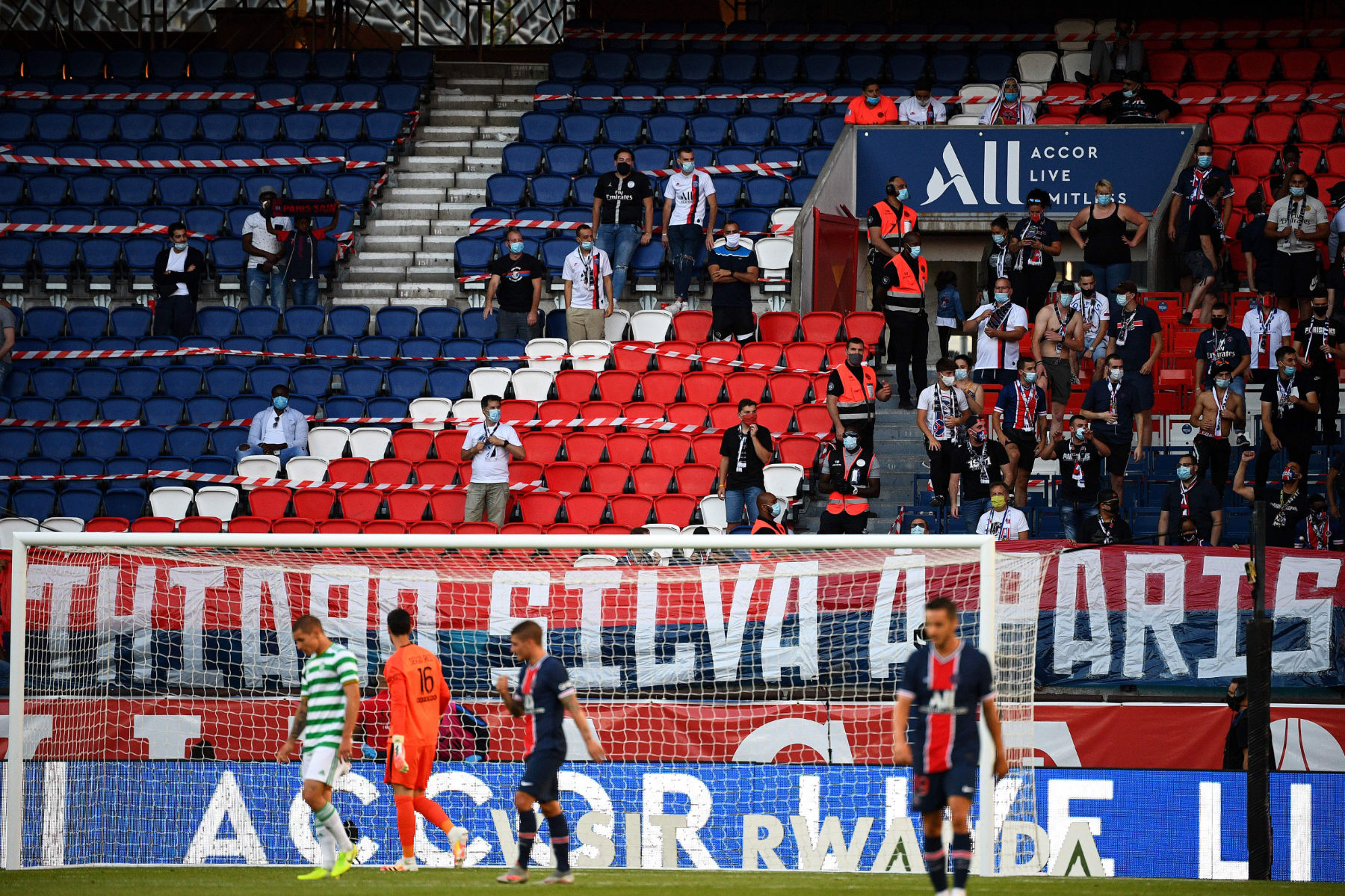 News
‘We Are Not Going to Stay a Year Without Doing Anything’ – CUP President on Other Ways to Support PSG While Not Attending Matches
By Eduardo - 27 November 2020, 12:00

Although supporters were allowed inside the Parc des Princes to start the 2020-21 Paris Saint-Germain season; however, last month, with coronavirus cases surging, the French government implemented a lockdown to combat the second wave that hit the country.

Regardless of when supporters will be allowed to enter the Parc des Princes at a limited capacity, the Collectif Ultras Paris has remained away from the stadium this season. With how the group shows their support for the capital club and restrictions that Les Parisiens have put to avoid spreading the virus, the ultras felt it was best not to attend home fixtures.

Nicolas Boffredo, the CUP’s newest president, spoke with Le Parisien about ways they’re continuing to support PSG despite not attending home or away matches. The ultras hope to gather and support the reigning Ligue 1 champions by assembling outside the stadium, states Boffredo.

“We would like to be able to encourage the team in another way, outside the stadium. If the easing of containment allows it, we will put things in place. We are not going to stay a year without doing anything. With us, people are disgusted, they find it long, but they also have the slab to come back even stronger,” Boffredo said.

“(The CUP) could consider a blank year even if the supporters return to the stadiums. Many say to themselves that it is better to leave with the idea of ​​a white season, to avoid making films. Wearing a mask and distancing is not possible in the ultra world. We did without it once, and we were hit, and we tried by respecting all the precautions (against Celtic), and it was rotten. It does not work. We are not made to live with these measures.”

Furthermore, Boffredo explained that he would like to have more contact with the club because of the lack of connection they have with the players.

“We have no connection with the players. We do the tifos, the trips, but we also represent all the supporters. We are not here to teach the players their trade, but there needs to be a minimum of exchanges. During the meeting we had after my appointment, I asked the question, and I was told that it was complicated with the Covid. Is it a pirouette, the reality, or do they not want to see us the way we sometimes hear it? It’s a bit heavy.” 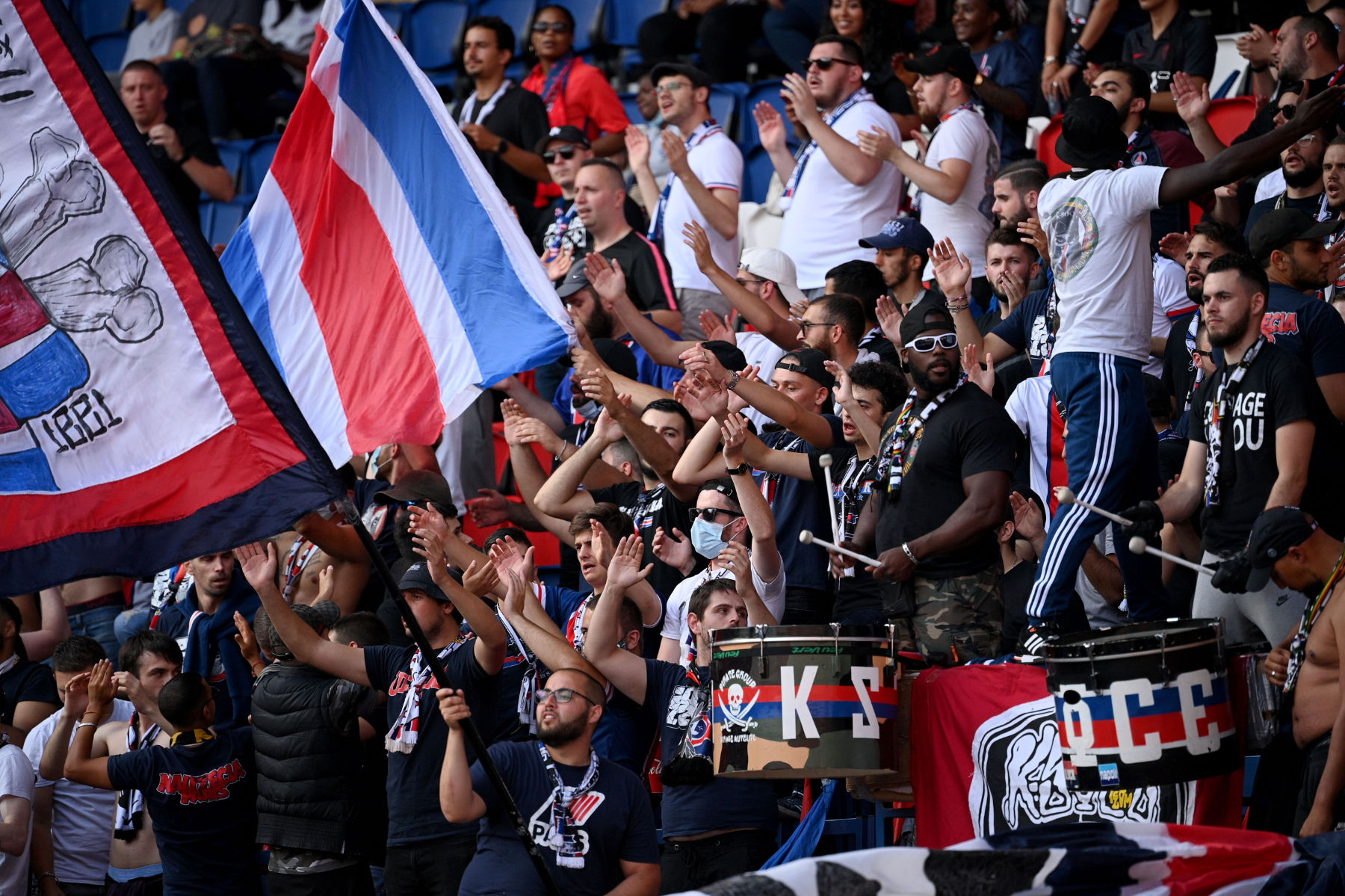 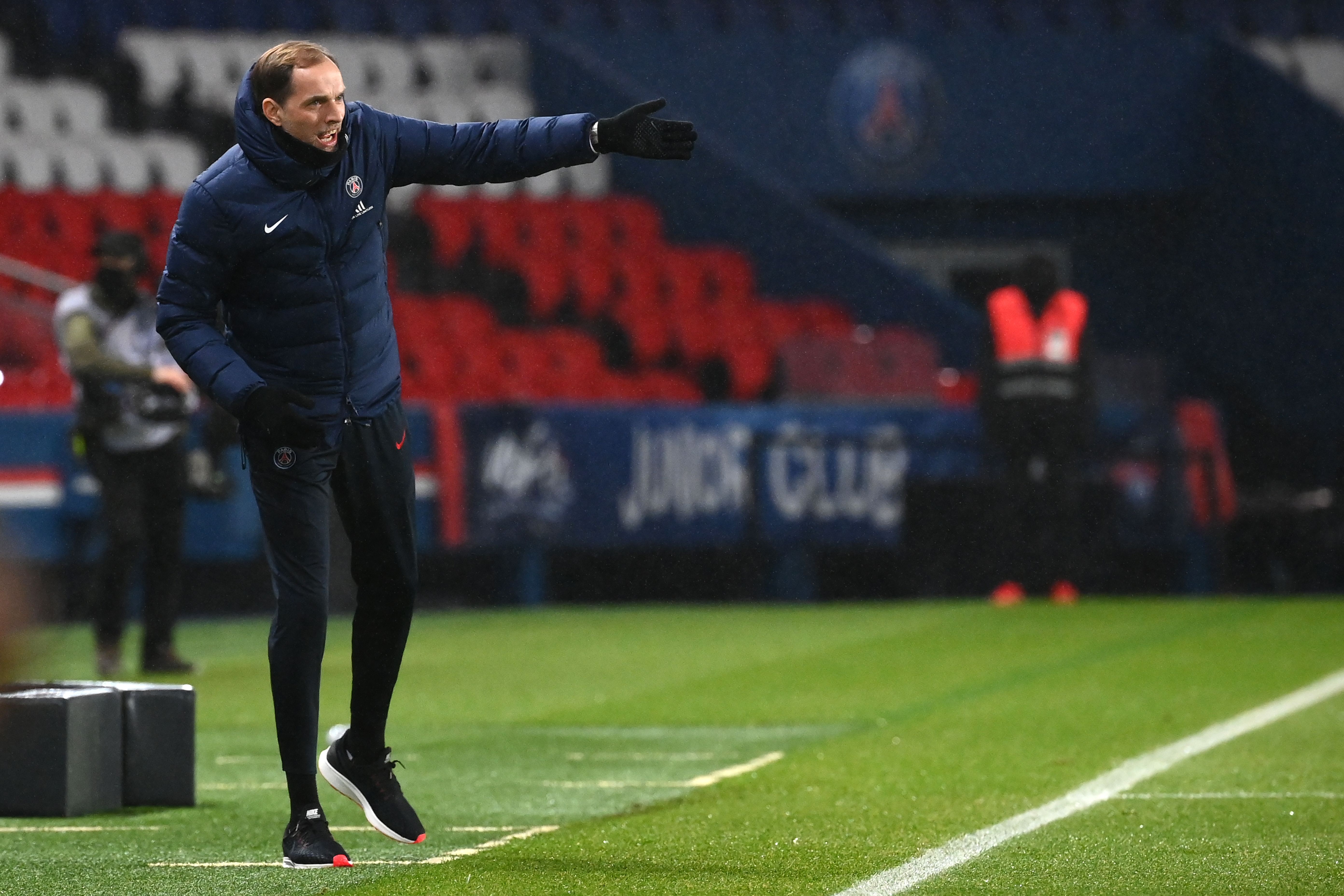 ‘Thank You for All These Trophies Won and This Historic Journey in the Champions League’ – PSG Ultras Say Goodbye to Tuchel
30 December 2020, 9:00 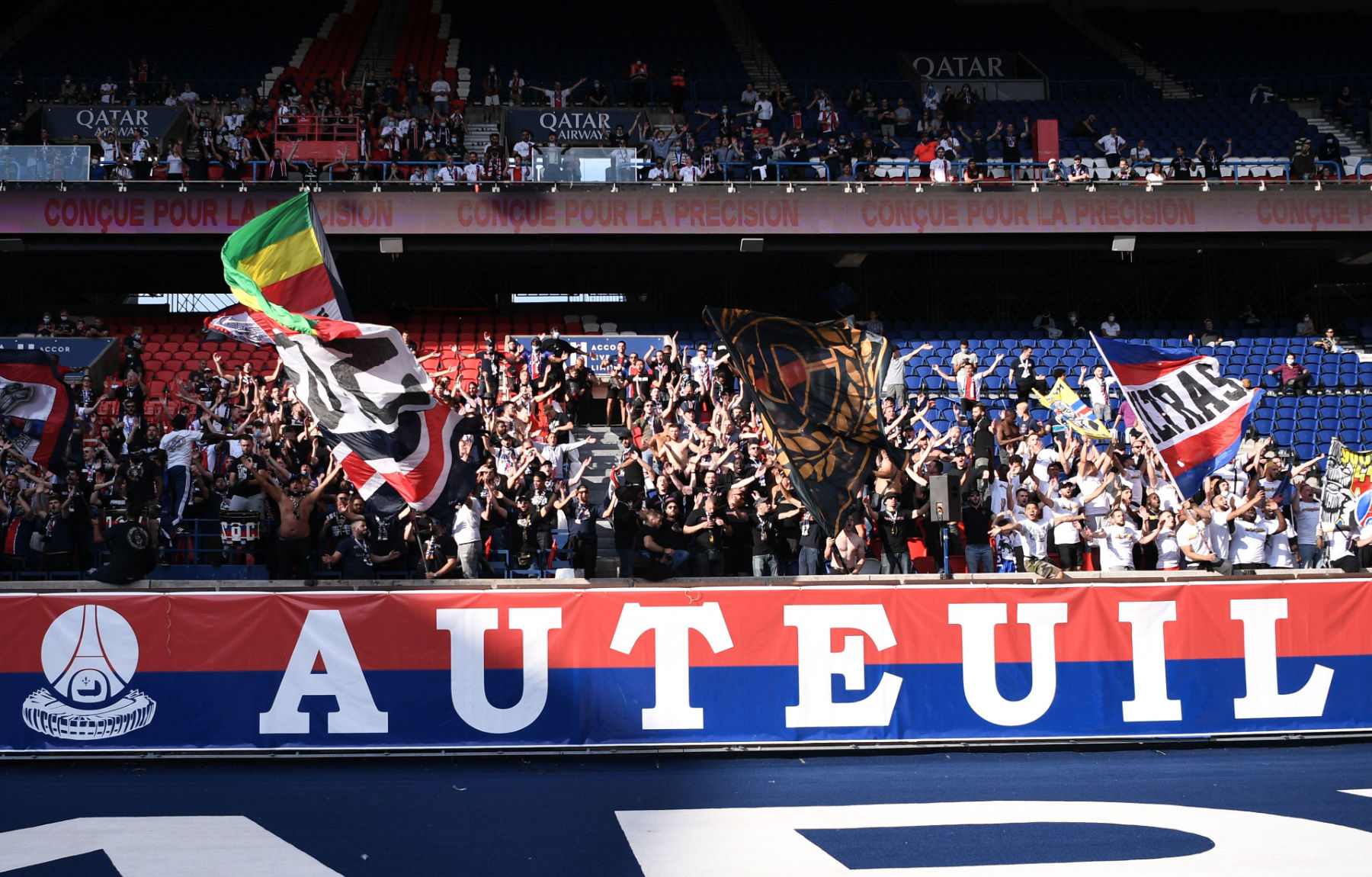 PSG Will Broadcast Soundtrack of Supporters Songs During Their Match Against Bordeaux
28 November 2020, 11:45
Follow Us