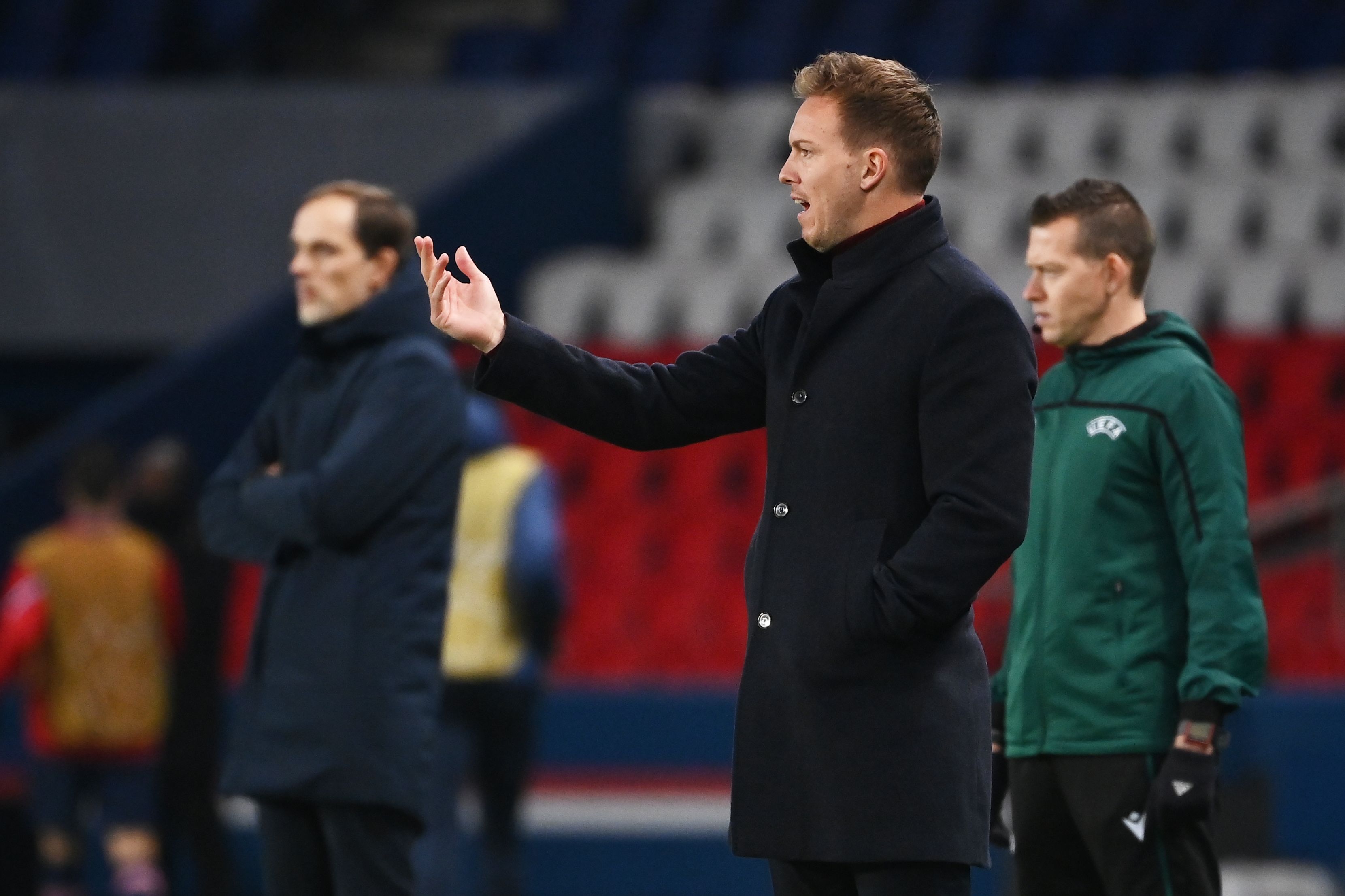 Match Recap Video
Video: ‘The Penalty Was a Joke’ – RB Leipzig Manager Comments on the Foul That Led to the Match’s Lone Goal
By Eduardo - 25 November 2020, 11:30

In their second meeting of the UEFA Champions League group stage, Paris Saint-Germain bounced back with a 1-0 win over RB Leipzig and took over second place in Group H.

With the lone goal coming from a penalty-kick that Neymar Jr. converted early in the first half, it was a hot topic of discussion once the match concluded. RB Leipzig manager Julian Nagelsmann disagreed with the call, and he made it known after the game when he spoke to the media.

“The penalty was a joke. This decision at the level of the Champions League, it’s really sad. It was a dive (by Di María). There was no contact. VAR was probably watching another game,” Nagelsmann said.