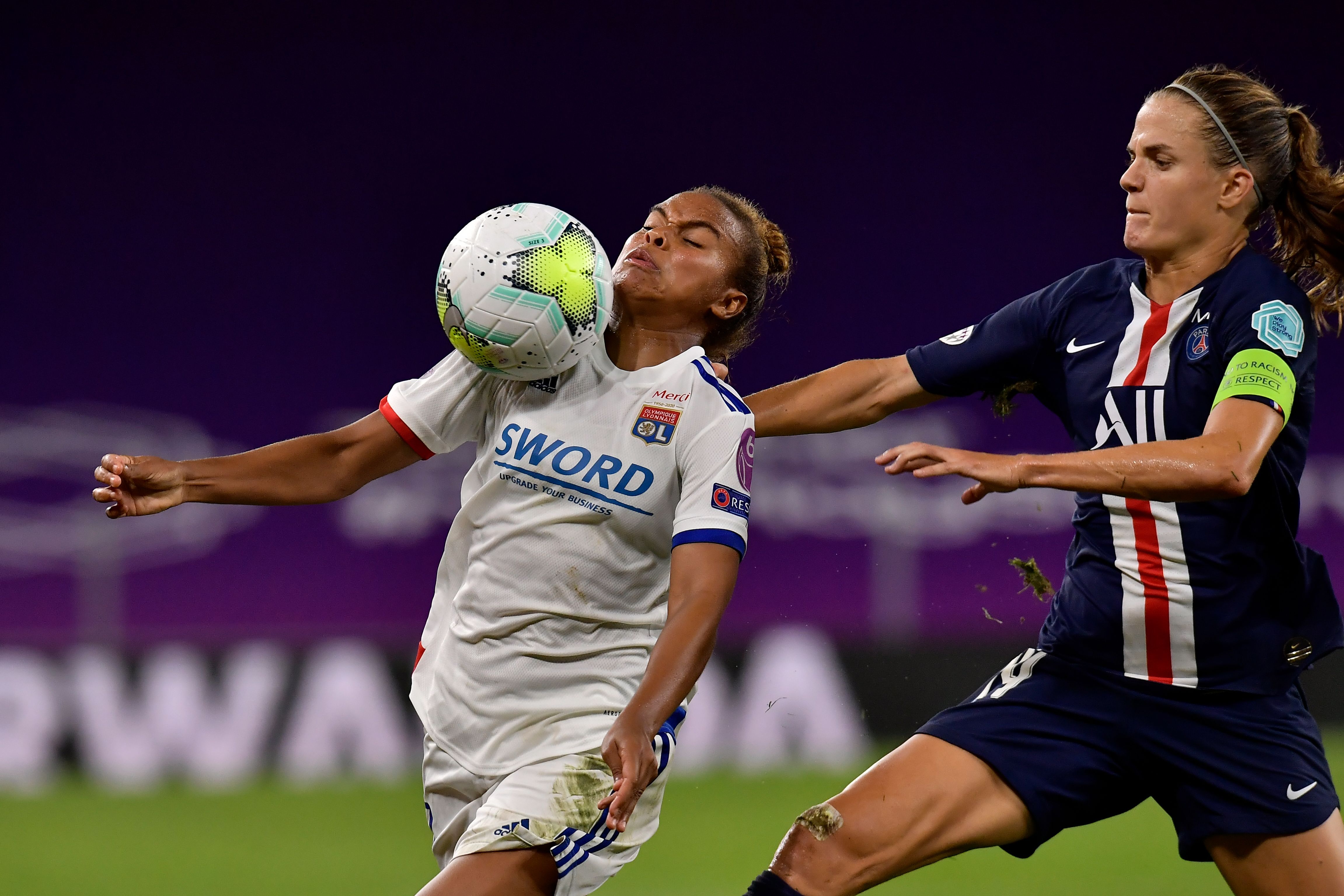 The captain of the Paris Saint-Germain Féminine, Irene Paredes, spoke about matchday nine of D1 against Olympique Lyonnais at the Parc des Princes. As a result of the coronavirus pandemic, the match will not have fans inside the stadium.

When Lyon visits the French capital, Les Parisiennes will have the opportunity to first place. PSG Féminine sat down to talk with PSG TV to discuss the upcoming match against Lyon, a squad that’s got the best of them in significant fixtures.

“The Parc des Princes? It’s great! We really expected that. Unfortunately, there will be no supporter, but playing at the Parc des Princes. There is no word!” Paredes said. “We played in the Champions League there a few years ago. It is an incredible stadium, which gives us strength and motivation. I think moving there can be a bit scary, so take advantage of it. It is also positive for the media coverage that this match will receive and for the development of women’s football.”