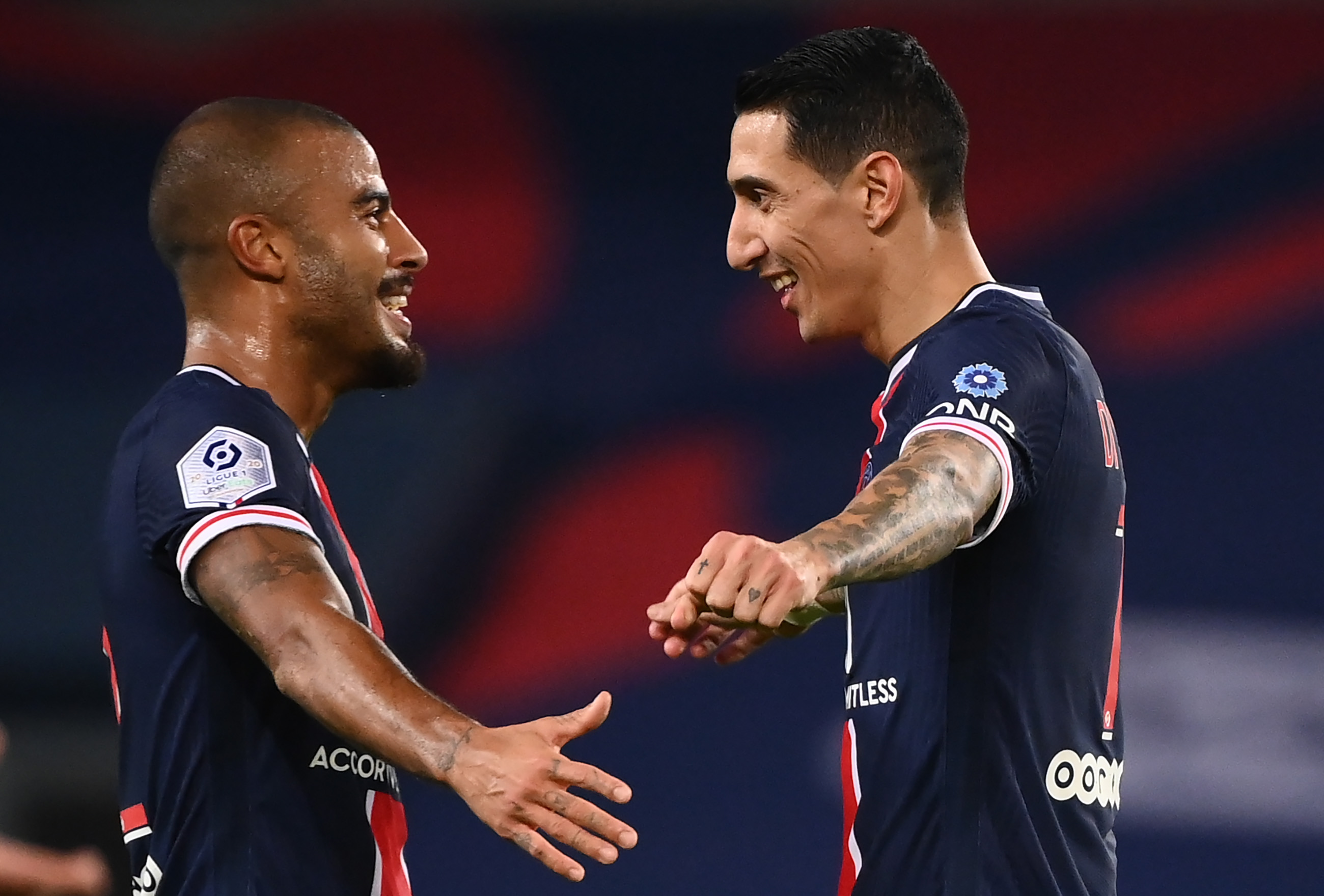 In a week where they fell 2-1 to RB Leipzig on matchday three of the UEFA Champions League group stage, and questions surrounding the future of manager Thomas Tuchel, Paris Saint-Germain picked up a much-needed 3-0 victory over Stade Rennais FC.

After coming into the match to replace Idrissa Gueye after the Senegal international, capital club midfielder Rafinha played 77 minutes. He had 64 touches and one key pass and won six of ten for his ground duels.

The 27-year-old spoke with PSG TV postmatch to discuss the win.