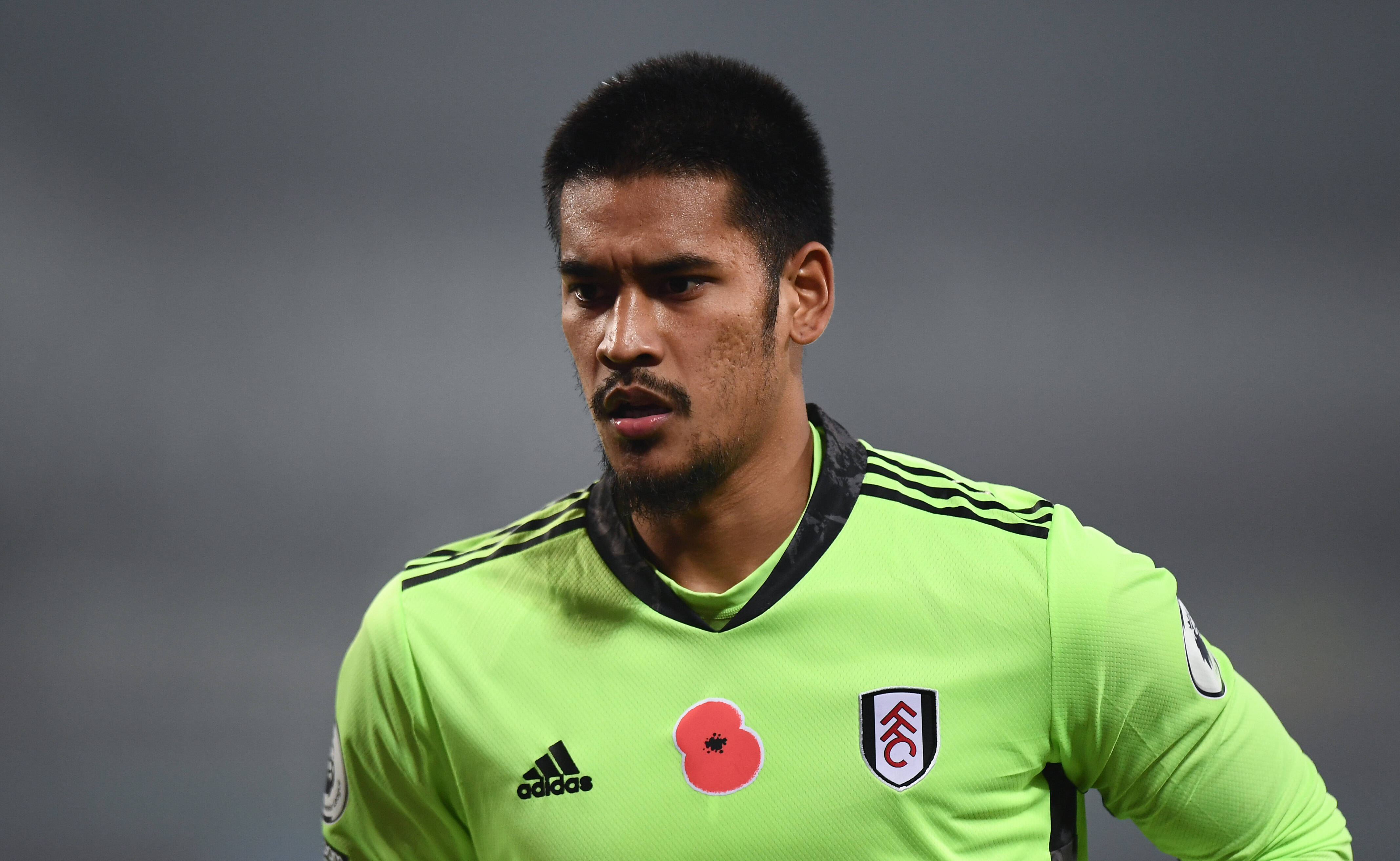 News Video
Video: Fulham Goalkeeper on Finding a Club Over the Summer, Losing His Job to Buffon, and Future at PSG
By Eduardo - 29 November 2020, 13:00

Despite two seasons away from Paris Saint-Germain, Alphonse Areola remains under contract with the capital club. Last season, the France international spent it on loan with Real Madrid, and after unable to sell him this past summer, he went back on loan to Fulham FC.

The 27-year-old interviewed with Canal Football Club discussed what it was like this summer to find a club to guarantee him the starting goalkeeper role.

“There were discussions, but it was not clear (with Rennes). At one point, I had to be humble and start from behind to be able to bounce back better,” Areola said. “It is certain that coming from Madrid and PSG, I had opportunities of the same caliber, but I needed it to be clear from the start, to be told: ” you are playing, it’s you in the goal.”

He then mentioned what he felt when Les Parisiens decided to bring Gianluigi Buffon for the 2018-2019 season.

“The year of the World Cup (2018), I have a full season. For me, the continuity was to continue playing for Paris, my training club. Gigi Buffon arrives. I really enjoyed it, she is one of my idols, but I did not have the playing time that I hoped. After this season with Gigi, I told myself that next year would be good, that I would be able to play.”

Finally, he touched on what the future holds for him if he doesn’t remain with Fulham considering he’s under contract with PSG until 2024.

“I left, I am coming back, I am leaving, it is to be able to express myself better. As long as I’m under contract, it’s not over. I’m here,” Areola said.