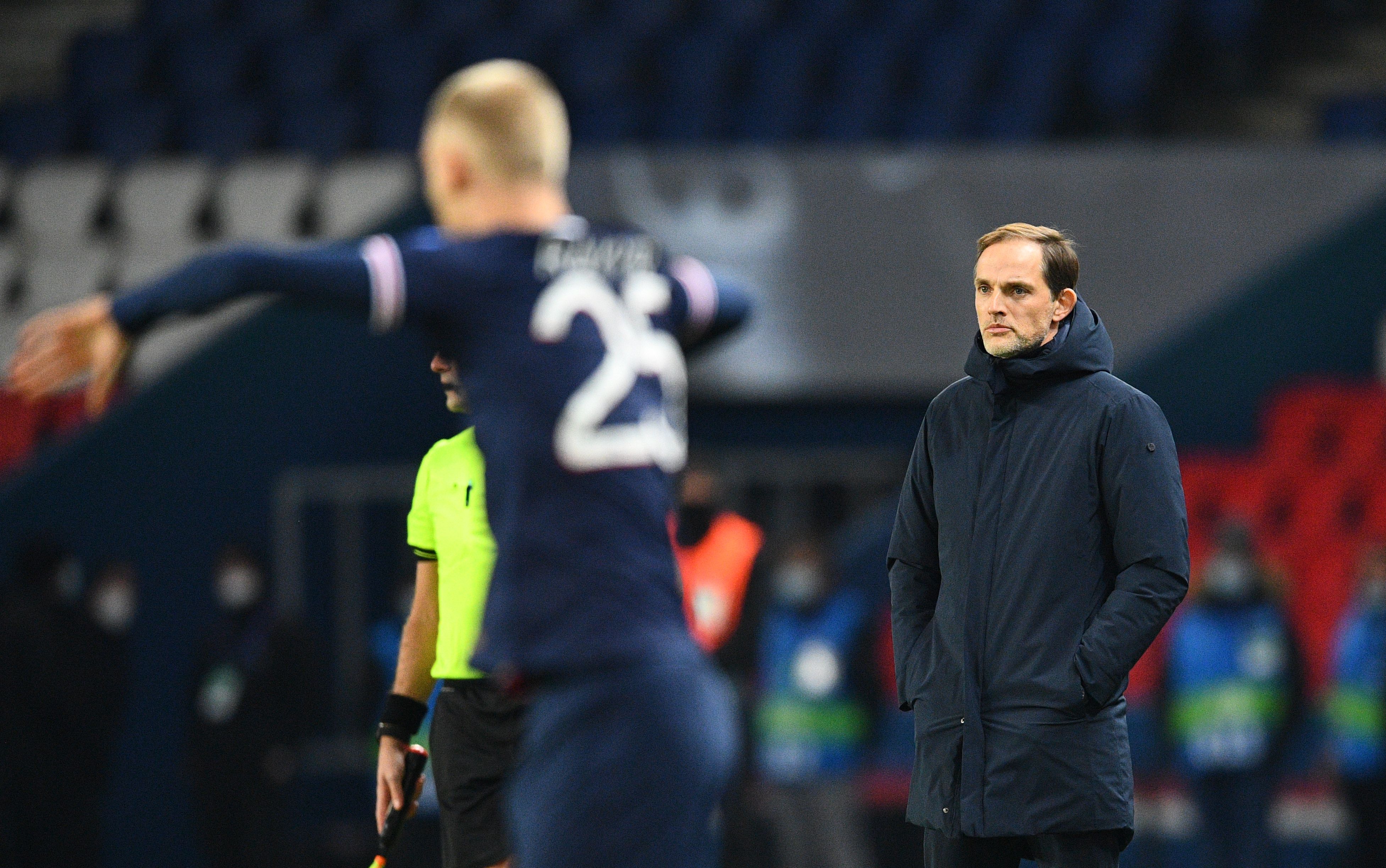 The contracts of the forwards of Paris Saint-Germain, Kylian Mbppé, and Neymar are nearing completion, and the extensions for the players to remain at the Parisian club are not yet a fact. Pierre Ménès on his Pierrot Face Cam section answering a question regarding the extensions of Neymar Jr. and Kylian Kylian Mbappé, whose

“The priority goes to whoever says yes first. So I think it will be Neymar. I think Neymar’s extension may have an influence on Mbappé’s desire to stay. If Mbappé wants to leave next year, even if there is only one year of contract, there will be at least €150 million,” Ménès said.

“Who is able to put €150M today on Mbappé, With the salary equivalent to that he has at PSG? As we speak: nobody! Certainly not Barça. Real are paying for their new stadium, and they are already having difficulty finding the money to extend Ramos.”

However, the Canal Football Club journalist rules out an exit for both players next summer and affirms that if Neymar continues with the French team, Mbappé will also want to stay. Nonetheless, Ménès did bring up whether it’s a good idea to keep their two superstars, who eat up a significant amount of their wage budget while the rest of the team remains wobbly.

“Unless Mbappé really makes it a strictly sporting affair and agrees to lower his salary by 40%, there is still a good chance that PSG will manage to keep it,” Ménès said. “Now, is keeping Neymar and Mbappé and having the rest of the team wobbly, as is the case this year, we have to say what it is, is it the right solution? I’m not sure, but after all, contrary to persistent rumors, I’m not a leader at PSG.”

UEFA President Points Out the Hypocrisy of Real Madrid Calling the Super League a Necessity While Pursuing Kylian Mbappé This Summer
10 September 2021, 17:34
Follow Us