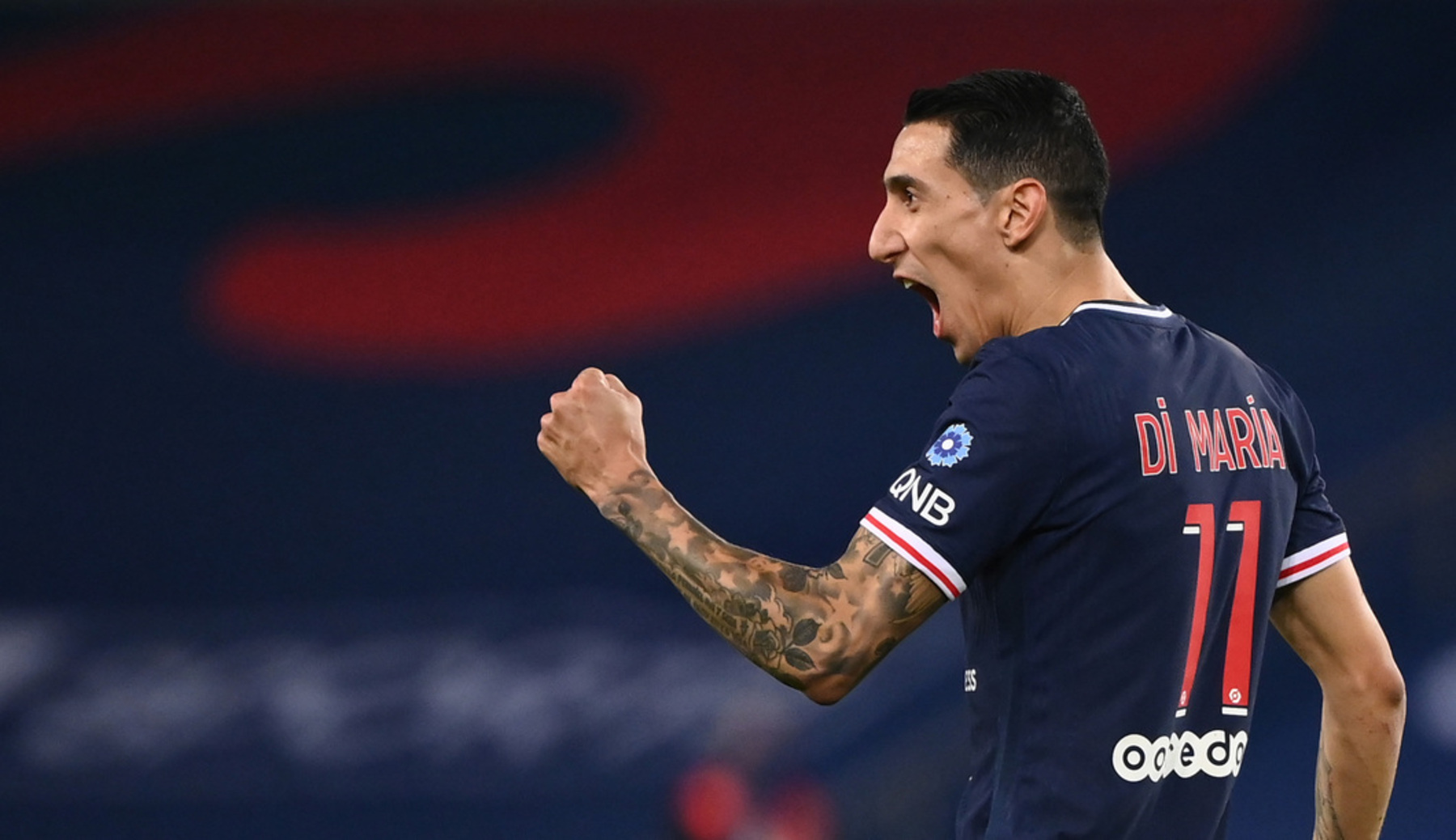 In his first Ligue 1 game for Paris Saint-Germain since returning from the four-game suspension, winger Angel Di Maria has orchestrated a man of the match type performance against Stade Rennais.

Di Maria topped off his strong performance against Rennes with an outside the box score to give him a brace and essentially clinch the win for his side. This is surely his most impressive goal of the season.

PSG will remain in first place in the Ligue 1 standings at the November international break.

PSG Struggles in Ligue 1 Could Help Them in Champions League
8 January 2021, 6:53
Follow Us