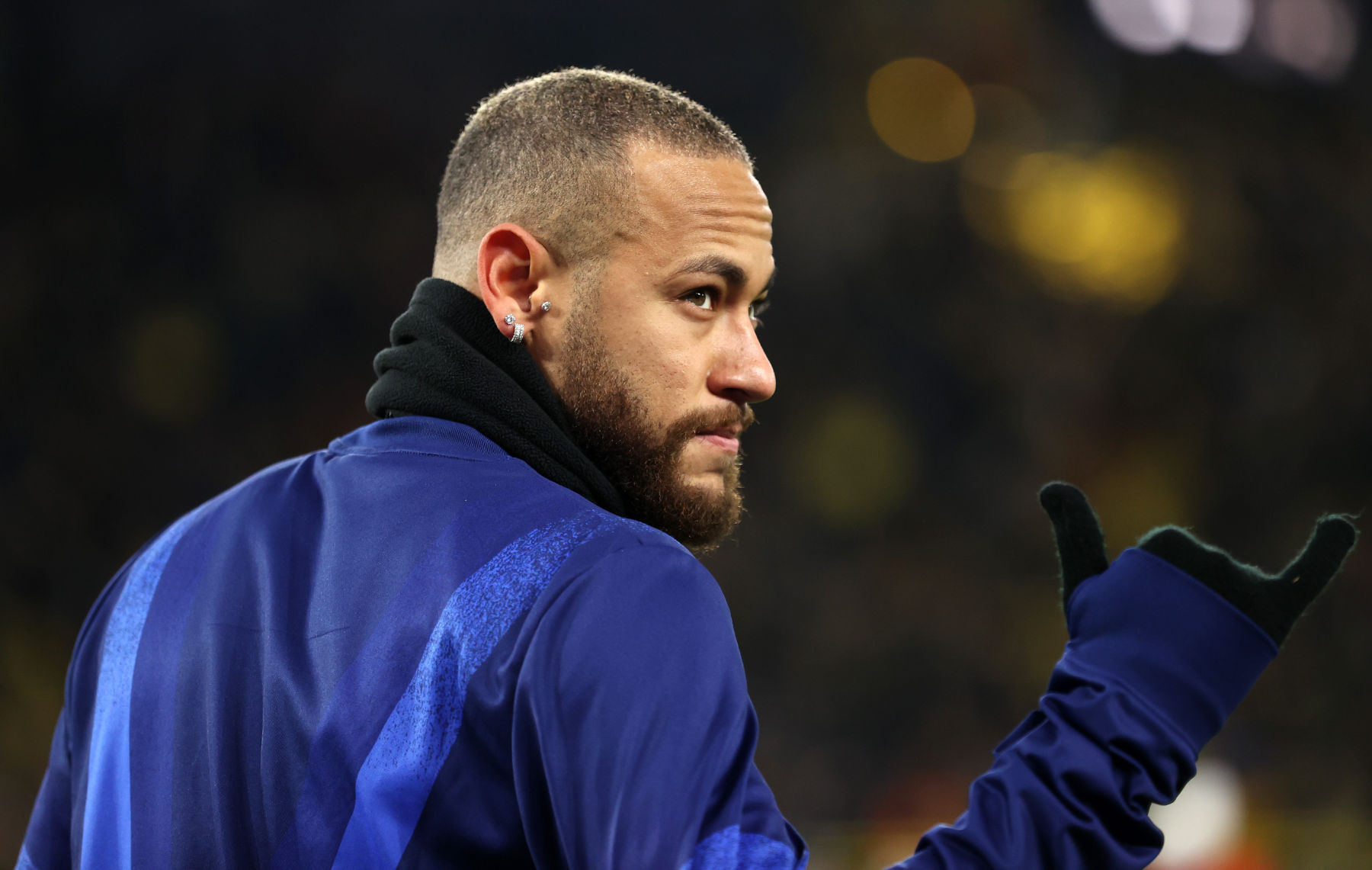 News
Uruguayan National Team Manager Explains What Makes Neymar ‘One of the Great Players of Our Time’
By Steve Zavala - 17 November 2020, 22:40

The Brazilian national team is set to take on Uruguay in a 2022 World Cup qualifying fixture on Tuesday. Brazil will be aiming to make it four wins in four games over the qualifying round so far. However, the team will be attempting to do so without Neymar as he is now back with Paris Saint-Germain after being released by Brazil’s national team officials due to his adductor injury.

For Uruguayan national team manager Oscar Tabarez, it is a sigh of relief that his side will not be facing Neymar. The Brazilian forward has had relative success going up against Uruguay in previous fixtures. More so, Tabarez knows just how much of an impact Neymar can have on a fixture. He spoke about the Brazilian’s prowess during a pre-match press conference (via L’Equipe) ahead of the fixture.

“Neymar is one of the great players of our time and beyond the tasks he has to accomplish at the defensive level, in attack he is very important,” Tabarez said. “In Brazil, space is left for individual creativity. He makes the Brazilian attack stronger with his speed, technique, face-to-face decisions, persistence and winning mentality.”

While Tabarez and his side will not be taking on Neymar, he recognizes that Brazil will still field a formidable attacking unit.

“That he’s not there in front of us, I don’t know if that will be an advantage, but it’s a relief,” Tabarez said. “That doesn’t mean the game will be easy because Brazil have other great strikers. We are facing the best team of these qualifiers.”

While Neymar will not be playing in the fixture, PSG defender Marquinhos is set to start in the pivotal contest. 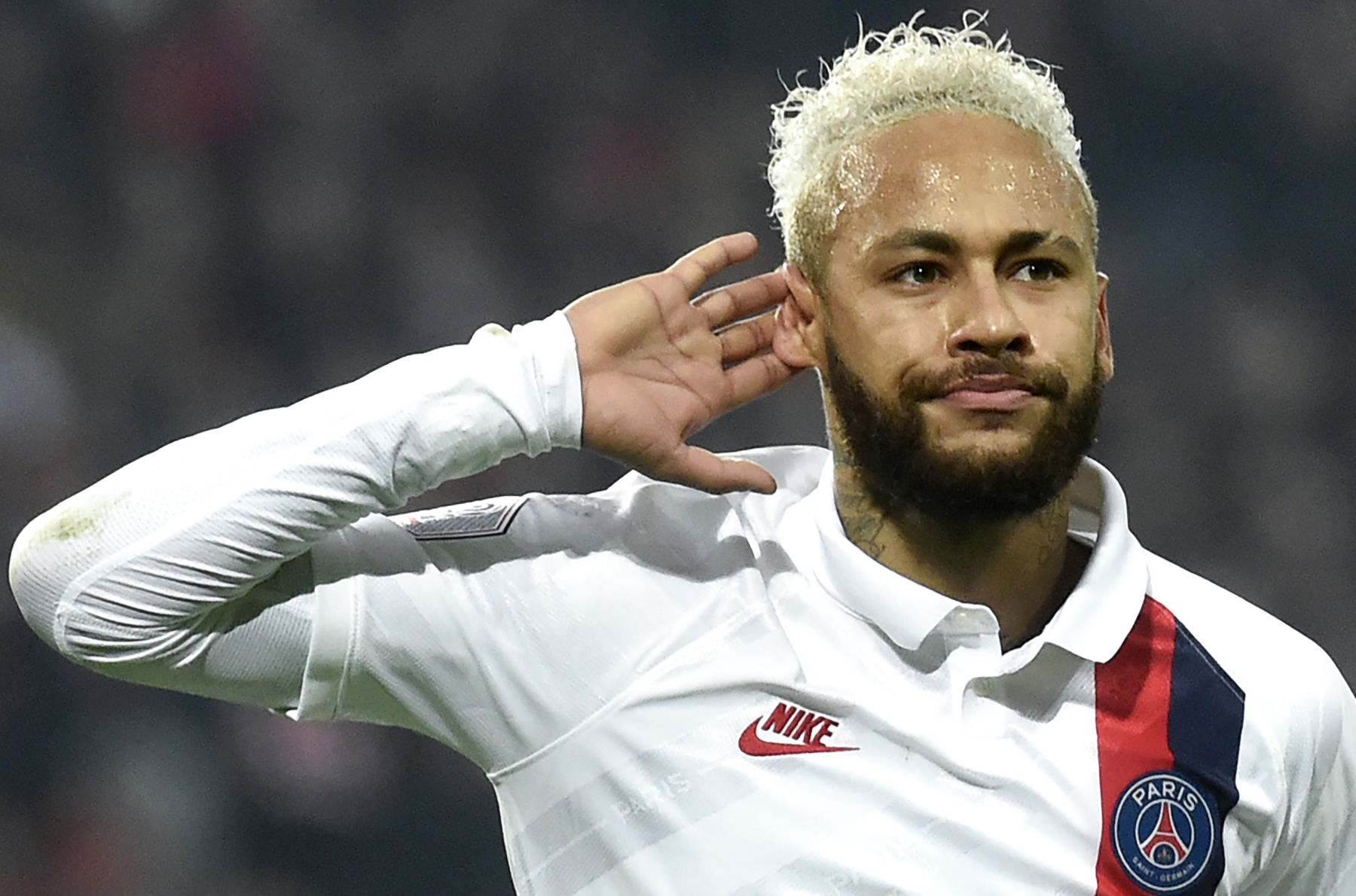 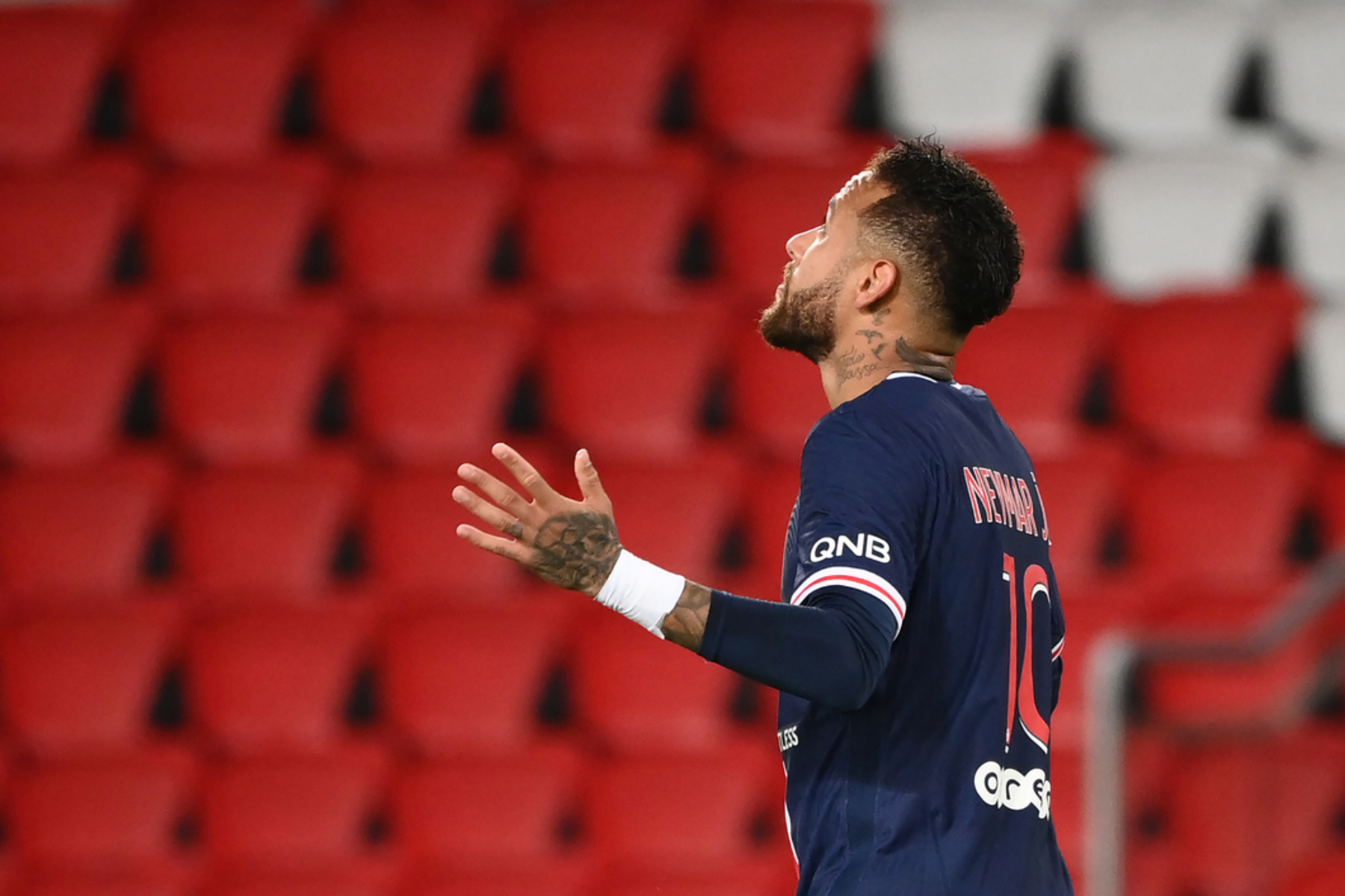