Match Recap News
‘The Team Has Been Feeling Stronger for a Few Months Now’ – PSG Féminine Captain Reflects on Their Win Over Lyon
By Eduardo - 26 November 2020, 13:00

Paris Saint-Germain Féminine captain Irene Paredes spoke with PSG’s official website before departing to play for the Spain National Team to recall their 1-0 victory against Olympique Lyonnais at the Parc des Princes.

The win was not only satisfying for the capital club but helped end Lyon’s 80-match unbeaten streak in Division 1 Féminine. Paredes, who together with their teammates, broke the “curse of Lyon,” made a brief analysis of their success versus Lyon, stating that the team is happy with the victory.

“The team has been feeling stronger for a few months now. We have matured this season. Sometimes, when everything didn’t work out the way we wanted it to, the little things weren’t in our favor. Facing Lyon, everything worked. We are, therefore, happy with this victory. It is not just the mind that has been good. It is the daily work and during each match that has paid off. We never stopped believing in it. This is what paid off.”

Regarding the goal that gave victory to the French team, the player confessed that she trusts her teammate Marie-Antoinette Katoto and even after the goal, the defense was always firm, and the team kept trying to attack OL.

“I have total confidence in Marie (Katoto), so I knew the ball would go into the goal! After that goal, there was still a lot of time, but everyone worked really well. Our goal was to start strong. We managed to score quickly. Then we had to defend even though we tried to keep attacking, although we still have to do things a little better to give ourselves chances. But when it came to it, the defense remained strong. We are therefore happy, even if it should be borne in mind that there are only three points left. They are fun, but we must continue.”

Paredes mentioned that her opponent is a strong team, so her team’s strategy was always to control the ball as much as possible, which allowed them to win three points and be at the head of the championship. However, she acknowledged that there is still a way to go.

“Lyon are a very strong team if we let them play. If we stay behind until the end, it’s complicated. So we tried to keep the ball and stay high on the pitch to prevent them from playing. That was the plan, and it worked well. We are happy because we took three points and first place in the championship, but we didn’t win anything. There are still many matches left, especially the return leg in Lyon. So we take advantage of the moment, but we will get back to work very quickly.” 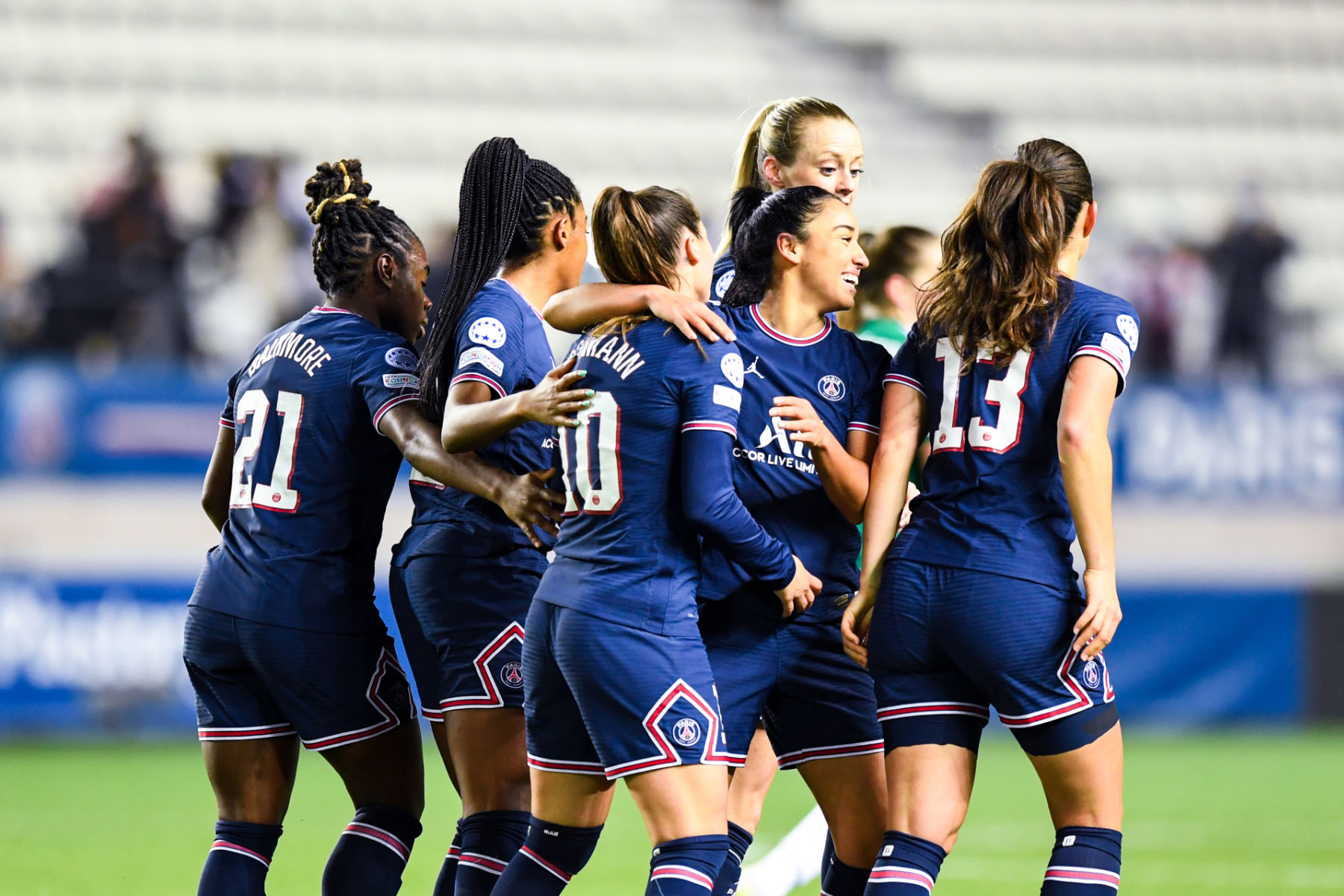