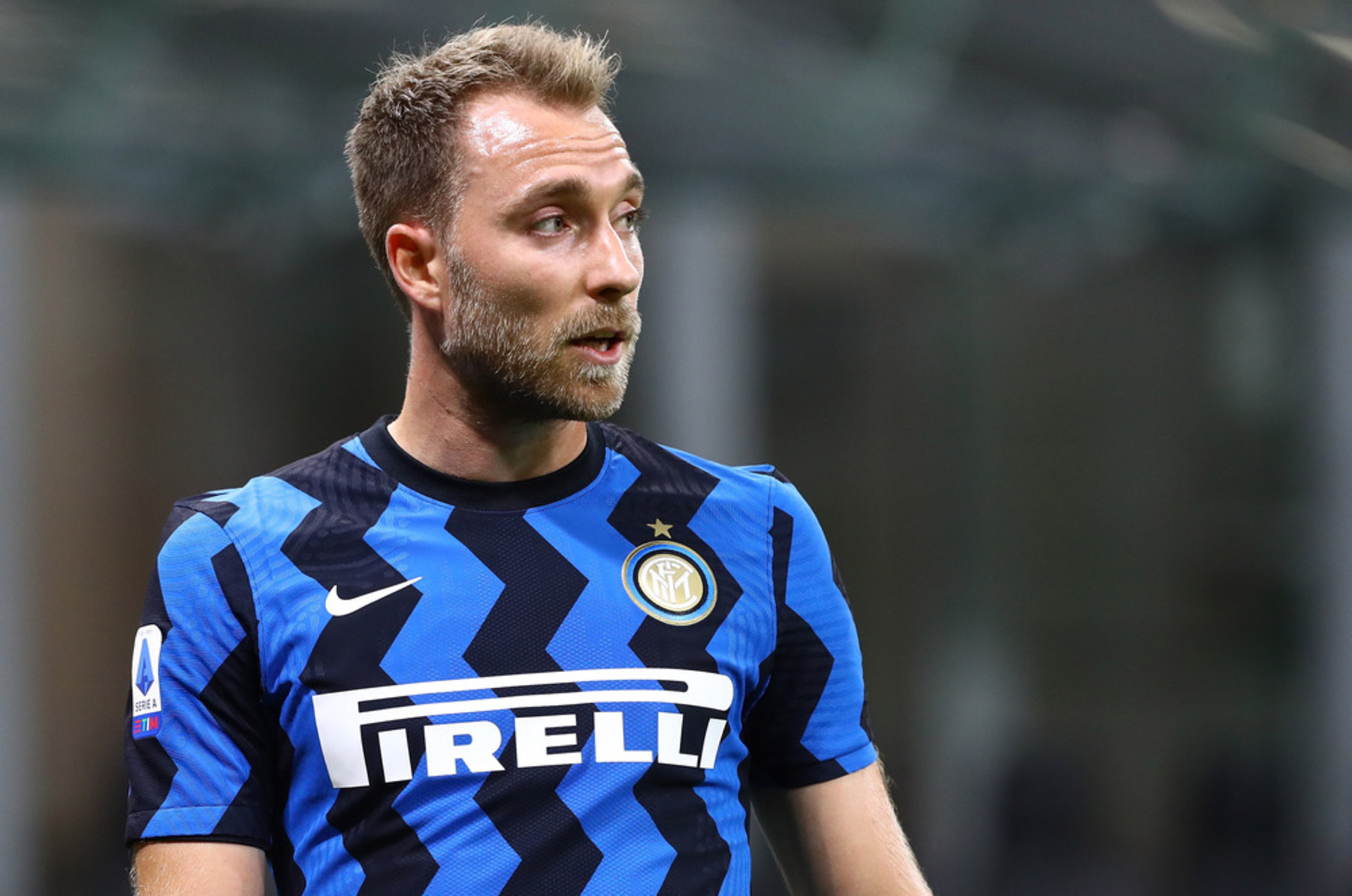 The 28-year-old eventually decided to venture to Italy and join Inter Milan for a €20-million transfer fee. However, nearly a year since his arrival, Eriksen hasn’t found his footing in Antonio Conte’s system.

As a result, Inter could be listening to offers for the midfielder, according to La Gazzetta dello Sport. The Italian media outlet reports that the capital club is trying to position itself to land Eriksen. Also, with good working relationships after the Mauro Icardi transfer, perhaps a deal could occur.

Nonetheless, whether it’s PSG or other clubs such as Bayer Leverkusen and Hertha Berlin, who are showing interest, Inter will try and recoup what they paid. Furthermore, I Nerazzurri could look to getting his €7.5-million annual salary off their books, especially if he’s coming off the bench.

We’ll see if Les Parisiens can finally land the man they’ve shown interest in for a while or if they’ll eventually have to move on. 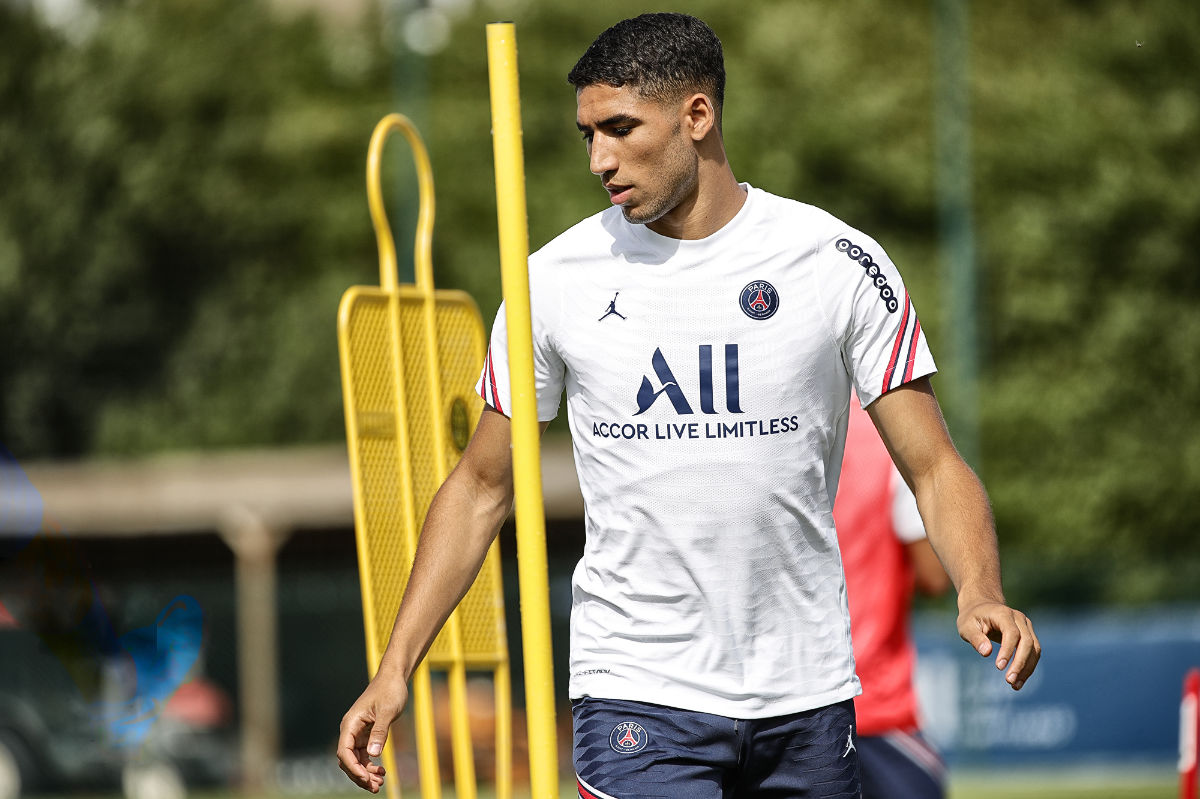