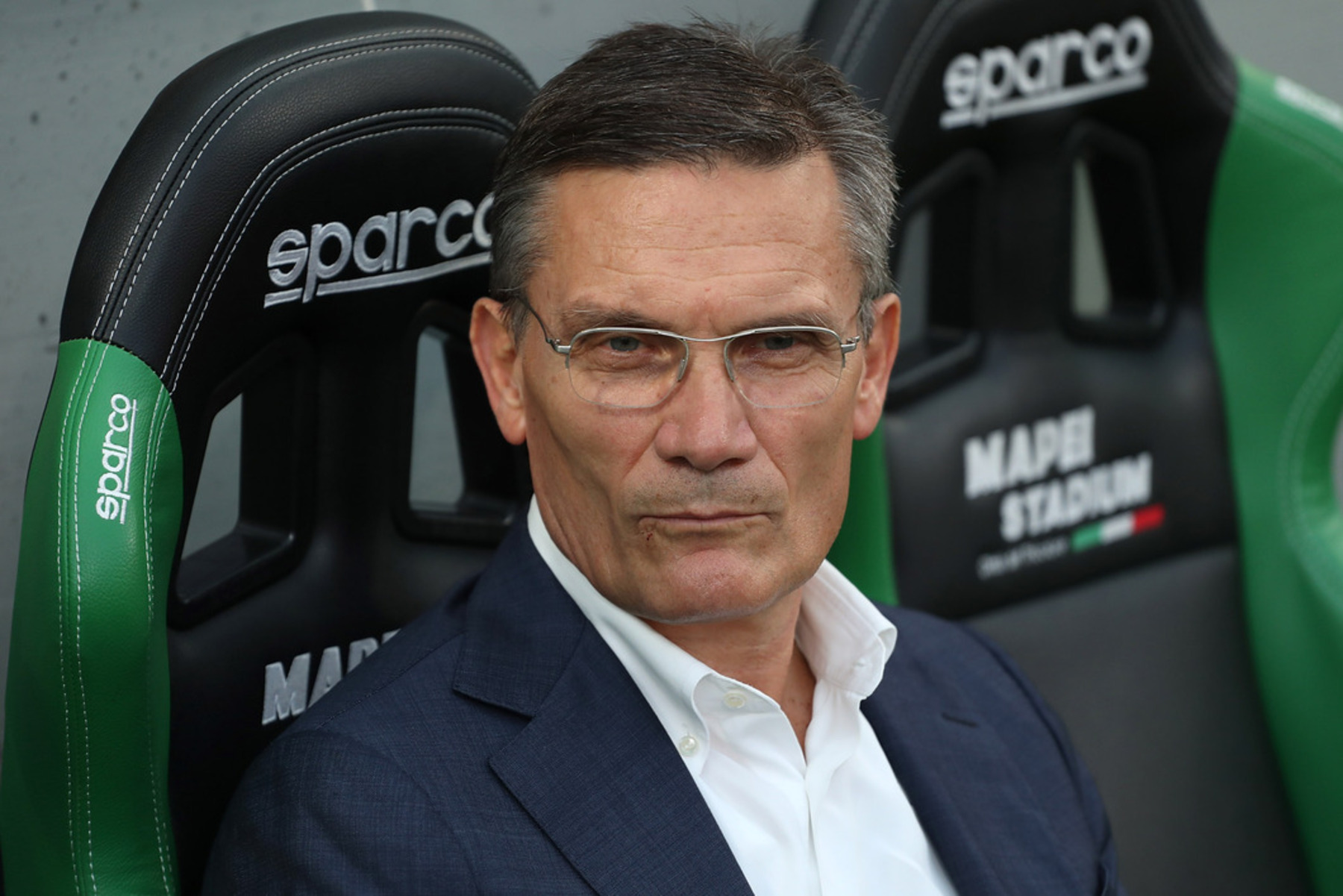 Over the years, Atalanta has emerged from being a team that once was regularly battling relegation in Serie A to now one vying for a consistent top-four, UEFA Champions League qualification spot. Last season, Atalanta made a grand jump by both making an appearance in the Champions League quarterfinals and finishing third in the final league standings. Much of the team’s success has been credited to its current technical director in Giovanni Sartori, and Paris Saint-Germain has taken notice.

PSG recently made a push to bring in Sartori, but he declined the chance to do join the French side, according to a report from La Gazzetta dello Sport (via CalcioMercato). The report mentions that Olympique Lyonnais also made an approach to sway Sartori away from Atalanta, but he declined its offer as well.

It is unclear what kind of role PSG had envisioned Sartori possibly having with the club. The club has not been rumored to depart from its current sporting director in Leonardo. Thus, PSG likely would have wanted Sartori’s expertise as a scout and experience in finding hidden gems for an advisor role with the club’s board. 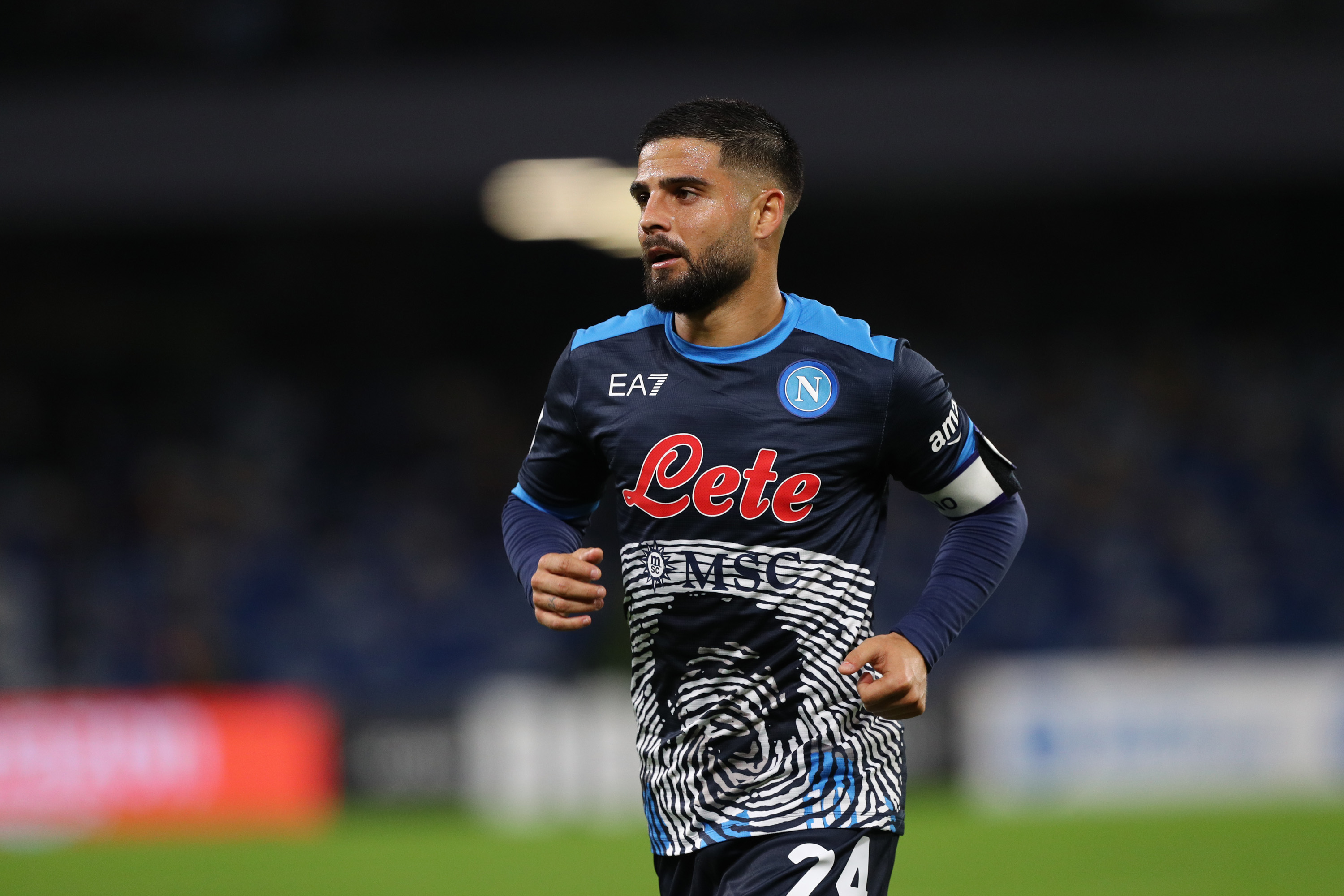