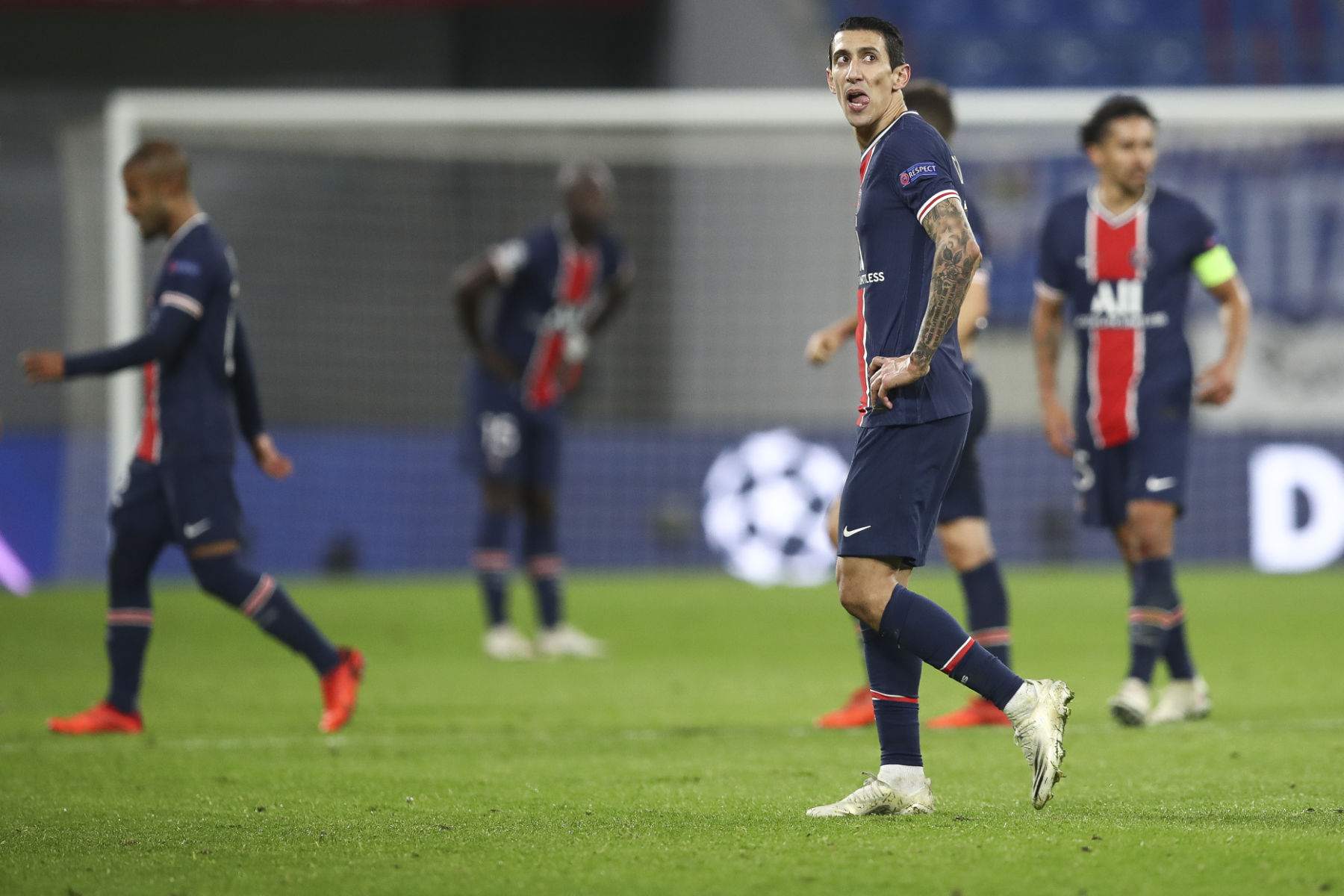 It’s difficult to imagine but Paris Saint-Germain face a must-win match against RB Leipzig in the UEFA Champions League group stage just a few months after appearing in the finals of the competition last season. How did we get here?

Well, a combination of injuries, lack of necessary signings, and an incompetent manager is how and now, the club could fall into the UEFA Europa League with the likes of Arsenal Football Club.

PSG opened the 2020-21 Ligue 1 season with two consecutive losses to RC Lens and Olympique de Marseille. An ominous precursor to what would come in the Champions League group stage.

In late October, Manchester United visited the Parc des Princes to kick off the group stage and they proceeded to outplay a completely clueless Paris side and won once again in the French capital by a score of 2-1. PSG’s only goal coming via an own-goal from Anthony Martial.

PSG followed up that difficult result with a hard-fought battle against Istanbul Basaksehir FK. The 2-0 result on the road seemed to lift spirits but it would be temporary.

A trip to Germany to play RB Leipzig was next for PSG and despite a decent first half, Thomas Tuchel’s side was clearly second best and they fell 2-1 with former PSG player Christopher Nkunku getting on the scoresheet just to rub salt in the wound.

As things stand, Paris Saint-Germain are third in Group H with Manchester United and Leipzig both on six points and PSG tied with Basaksehir with three. There are still three matches to be played but it’s becoming difficult to believe this team can turn it around in time.

PSG host Leipzig on November 24, and it’s difficult to imagine Neymar Jr. or Kylian Mbappé being fully fit for that one as both are currently out due to injury and they’re just the tip of the iceberg.

Against Stade Rennais on November 7, a 3-0 win, PSG was without seven first-team players, including Mauro Icardi, Marco Verratti, and Julian Draxler. In that win, Moise Kean, perhaps the one bright spot so far this season, went down with an injury. With the international break now upon us, history has told us that there will be additional injuries for Tuchel to deal with when Ligue 1 resumes on November 20, with a trip to AS Monaco on the calendar.

Leipzig will see the upcoming match as an opportunity to get some revenge on PSG for knocking them out of last season’s semi-finals. Add that motivation to the fact Tuchel may be forced to field a makeshift squad and you start to realize the Europa League is a very real possibility for one of the most expensive squads ever assembled.