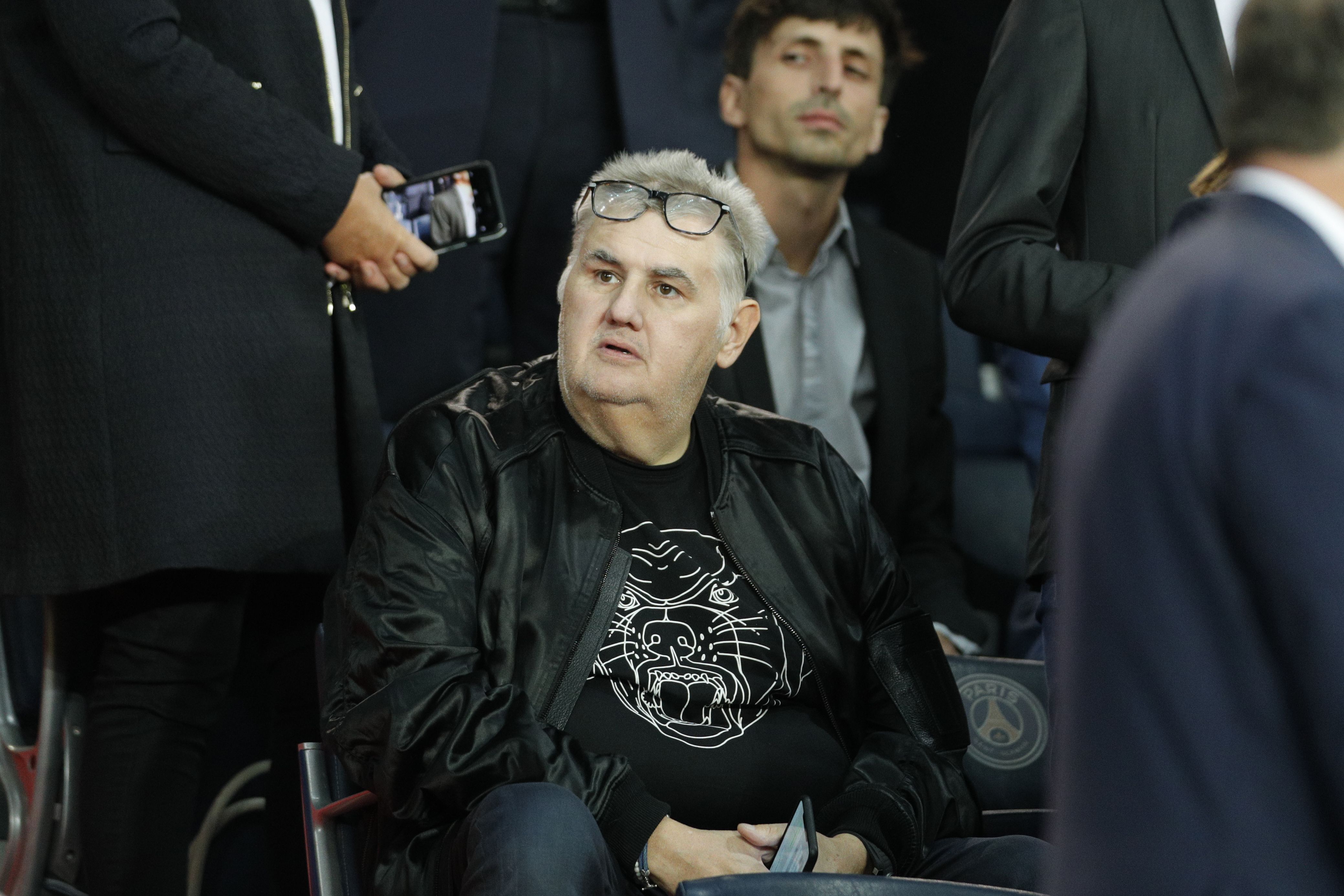 News
‘Neither Dagba nor Diallo Have the Level to Play in a Club Like PSG’ – French Football Analyst Shreds the Two PSG Defenders
By Eduardo - 22 November 2020, 12:15

Paris Saint-Germain went up 2-0 against AS Monaco. It seemed as though the capital club would win comfortably ahead of their most significant match versus RB Leipzig in matchday four of the UEFA Champions League group stage.

However, the second-half proved to be a disaster as Les Parisiens gave up three unanswered goals to lose 3-2. When a squad gives up a two-goal lead, plenty of people will be looking for someone to blame, and for Canal Football Club analyst Pierre Ménès, he is looking at two defenders.

Ménès targeted Colin Dagba and Abdou Diallo on his My Canal Blog, where he stated that these are two players that don’t have the qualities to play at a club like PSG.

“It is obvious that, despite all their goodwill, neither Dagba nor Diallo have the level to play in a club like PSG,” Ménès said. “Diallo, it’s a penalty every time. It starts to become a real concern. This is the third defeat in eleven games for Paris this season. A very special season insofar as Tuchel has never been able to align his typical team.”

Diallo played 83 minutes, where he committed the foul that not only led to the central defender receiving a red card but the penalty-kick, which gave Monaco the eventual game-winning goal. Dagba, on the other hand, also didn’t inspire much after his start against Les Monégasques. The 22-year-old only won two of his five duels and didn’t contribute much to affect the match. 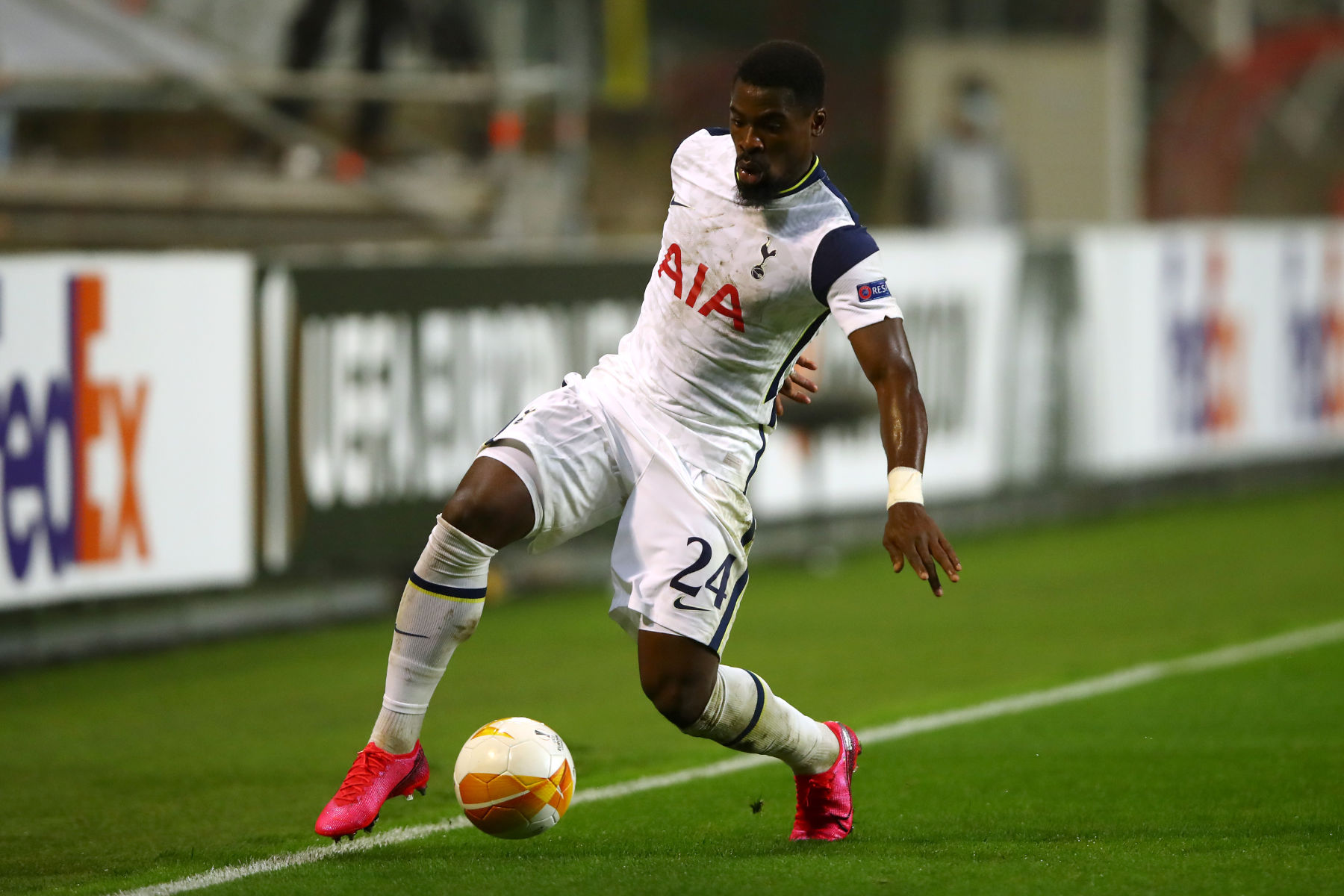