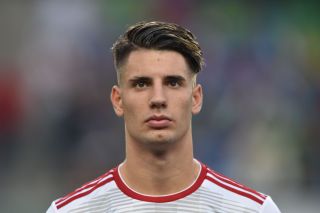 News PSG Mercato
‘I’d Be Surprised if He Ended up Staying This Winter’ – Manager of PSG Transfer Target Believes Midfielder Will Depart Soon
By Eduardo - 19 November 2020, 12:00

A few days ago, Esterházy Mátyás, the agent of FC Red Bull Salzburg midfielder Dominik Szoboszlai, made it known that his client is ready to move out of Austria when speaking to Digi Sport (via Paris Fans).

Furthermore, France Football (via Canal Supporters) confirmed that Paris Saint-Germain is one of the clubs showing interest in the Hungary international. The capital club continues to try and mold their midfield to become less reliant on Marco Verratti, which is why Szoboszlai would be a welcomed addition.

While Szoboszlai’s agent confirms a departure this winter or summer transfer window, RB Salzburg manager Jesse Marsch came directly with his thoughts. He stated that it would be shocking to him if Szoboszlai stays with the club past this winter during an interview with Grant Wahl on the Fútbol with Grant Wahl podcast.

“The point is, a player like Dominik Szoboszlai is likely to have a lot of suitors. He has incredible talent. When you coach young players, you have to love them, love to see them go, and have great opportunities to show their talent,” Marsch said. “A guy like Dominik, I want him to show everyone how strong he is. He has a great future, a great mentality; he is very talented. I’d be surprised if he ended up staying this winter.”

It will be interesting to see if Les Parisiens’ pursuit of Szoboszlai depends on whether or not they qualify for the knockout stages of the UEFA Champions League. 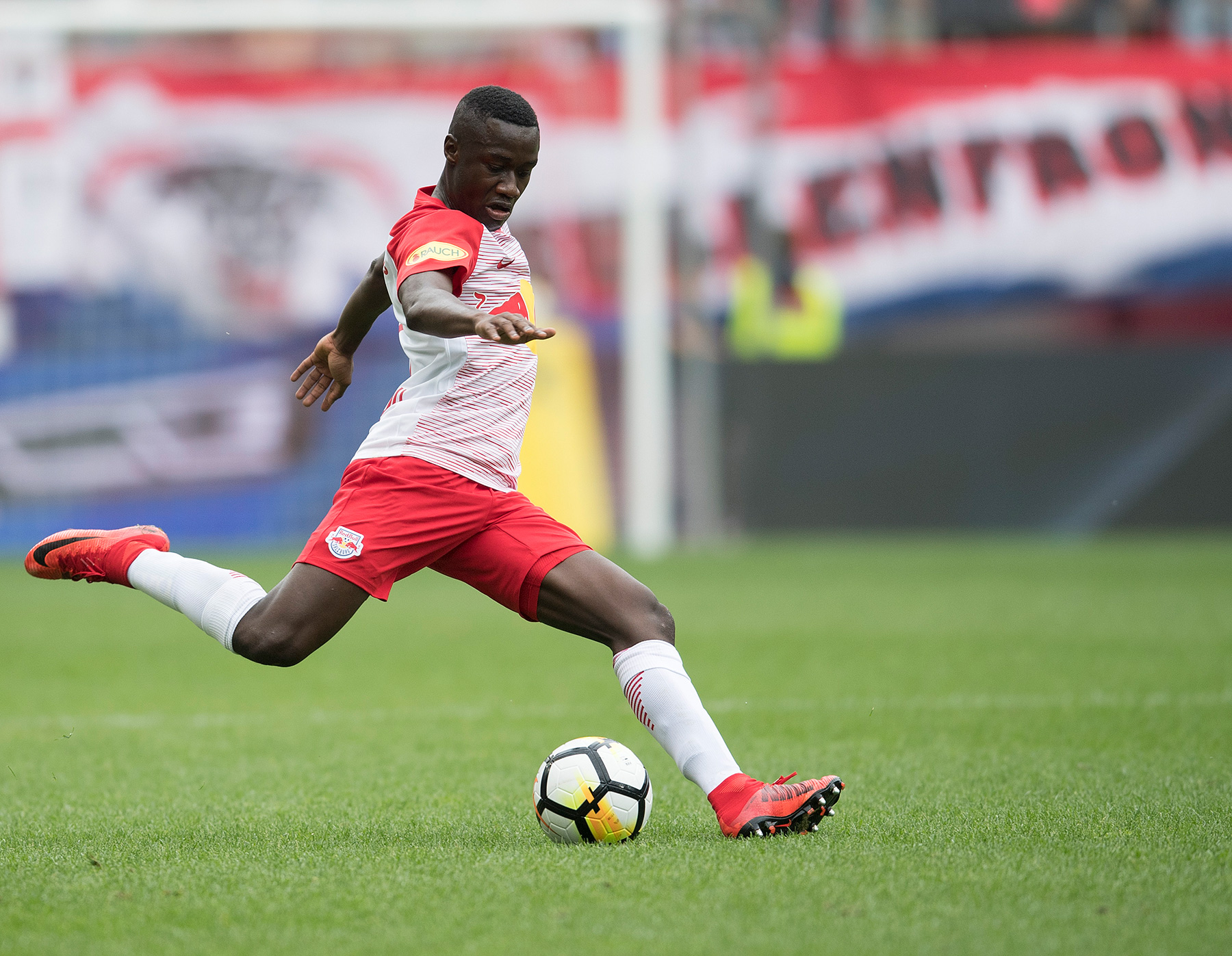