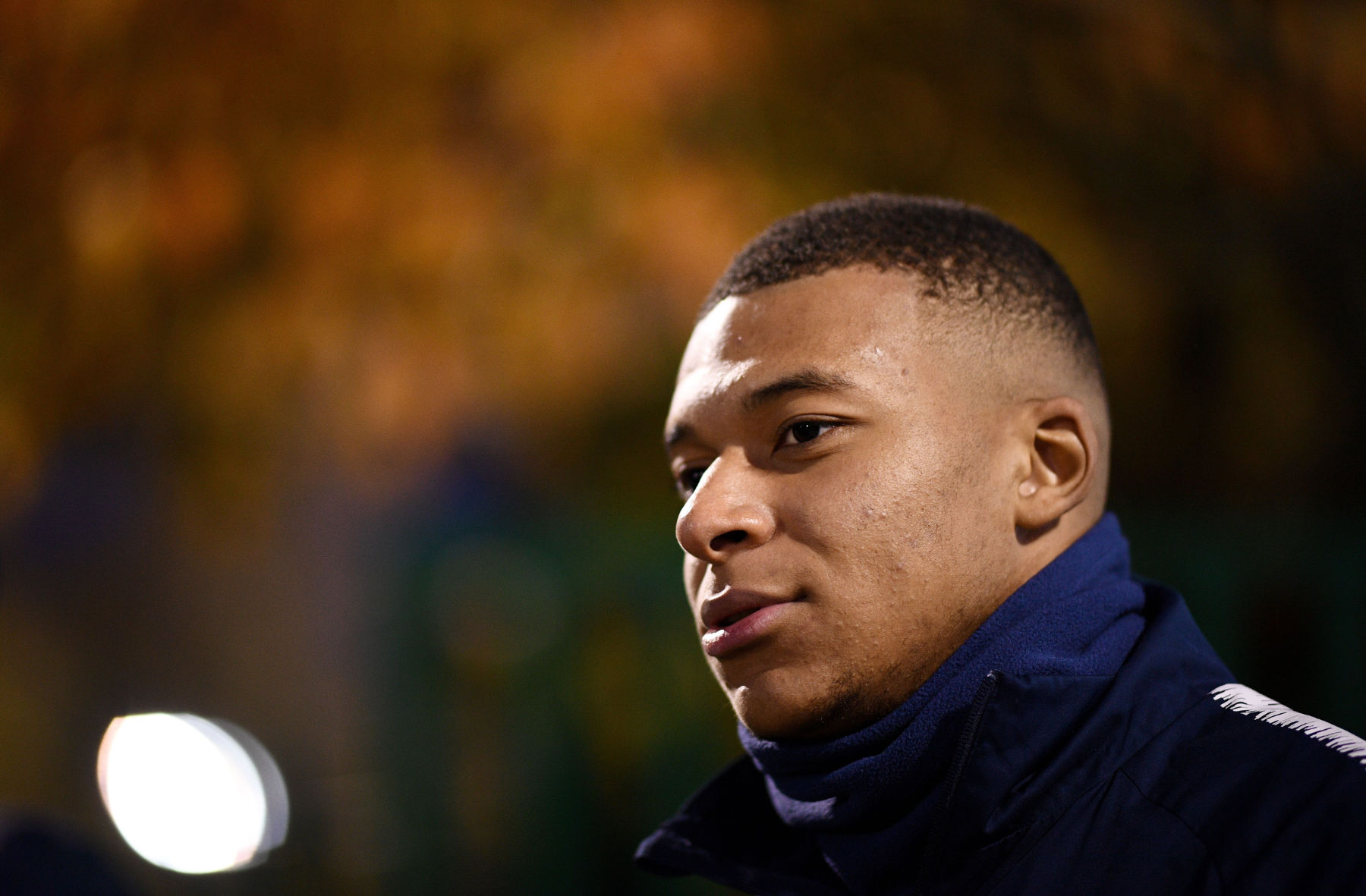 Paris Saint-Germain forward Kylian Mbappe was ruled out from France’s UEFA Nations League group stage fixture against Portugal due to injury. The French national team monitored Mbappe’s condition with his hamstring over the week, but he did not make enough progress to be deemed fit enough to play against Portugal.

The loss of Mbappe for the fixture is a grand one. While the French national team has enough depth to still roll out a formidable attacking group upfront, Mbappe is one unique talent who possesses the ability to be a difference-maker in a contest such as this one.

For Chelsea and French forward Olivier Giroud, he recognizes that the team will surely miss Mbappe’s contributions on the pitch. He spoke to RTL in pre-match comments about Mbappe and his impact on the team but also on his confidence that the French side will surely have enough attacking prowess on the team to still make it a contest.

“Playing without Mbappé is very different,” Giroud said. “He brings us percussion and dribbling. The other players benefit from it. We still have very good substitutes capable of making the difference.”

Mbappe’s status for France’s final Nations League group stage fixture against Sweden has not yet been determined. If he is able to make significant progress from his injury, Deschamps may roll him out for the fixture in hopes of finishing the group stage on a winning note.