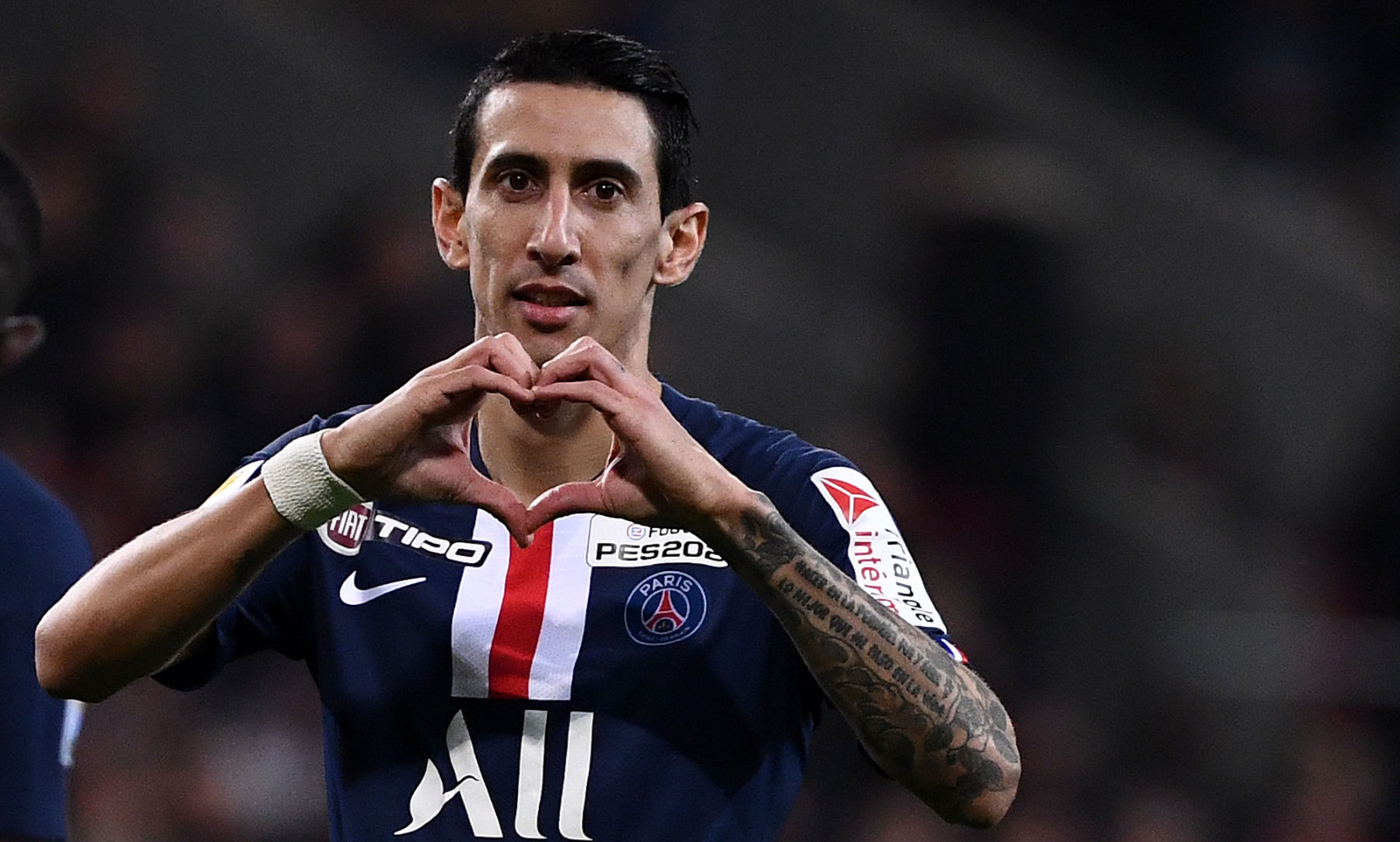 Paris Saint-Germain winger Angel Di Maria is at a point in his career with Les Parisiens where he is now setting records and moving up in historic lists.

Di Maria added another accomplishment to his PSG career following his creative goal against Stade Rennais that doubled his side’s lead to 2-0.

The goal was Di Maria’s 85th career goal with PSG, which ties him with former midfielder Safet Susic.

Susic scored his 85 goals over 344 games and nine seasons with the club. Meanwhile, Di Maria has hit this figure over 229 games and six seasons with PSG.

Di Maria still has much left in the tank with his PSG career. There could be a realistic chance that he reaches 100 career goals with PSG following this season.

More so, Di Maria is also four assists away from 95, which would tie him with Susic for the most in the club’s history.

Di Maria is certainly among the best players in the storied history of PSG.

UPDATE: Di Maria added another goal in the second half of the contest against Rennes, which gives him current sole possession of 8th place in PSG’s all-time goals list with 86.

🔴🔵 @staderennais expected a whistle, instead DI MARIA has a brace, and @PSG_English are up 3-0. #PSGSRFC pic.twitter.com/8ROuaze2RC