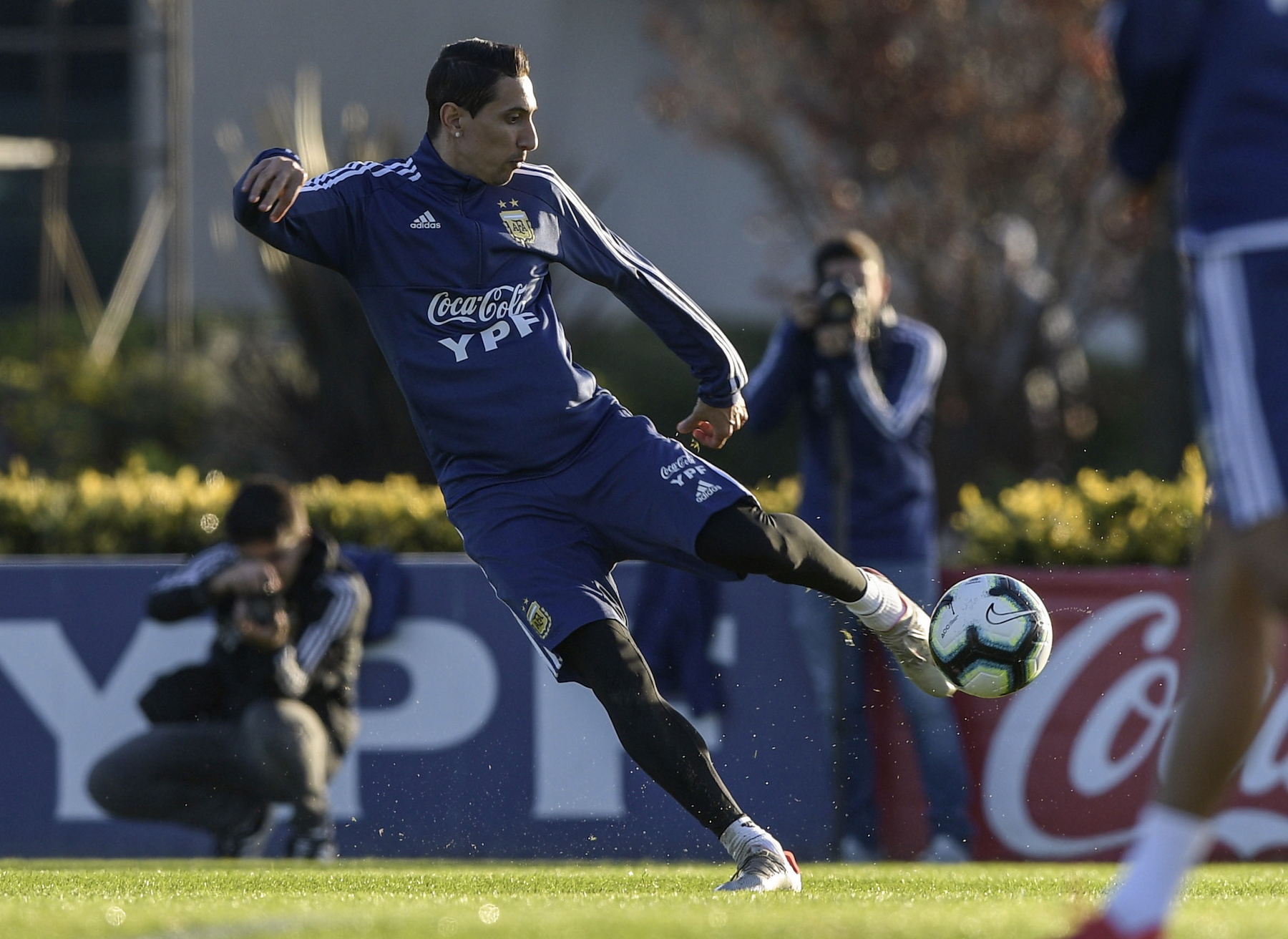 After a lengthy time away, Paris Saint-Germain midfielder Angel Di Maria was called up by the Argentina national team to feature in its November international fixtures.

Di Maria has not played with Argentina since the 2019 Copa America tournament. He had expressed his frustrations about not being given another chance to feature with the national team since then. But now, Di Maria has been provided with that golden opportunity to prove his worth to manager Lionel Scaloni.

Di Maria later went on to take part in a collective training session on Monday to prepare for the team’s upcoming 2022 World Cup qualifying fixture against Paraguay, which will be held from La Bombonera on Thursday.

Scaloni has not yet revealed whether Di Maria will have a role against Paraguay. The midfielder is currently in top form as he is coming off a Ligue 1 brace performance against Stade Rennais, so he should be ready for when the time comes for him to return to on-field action with the Argentina national team over the current international break. 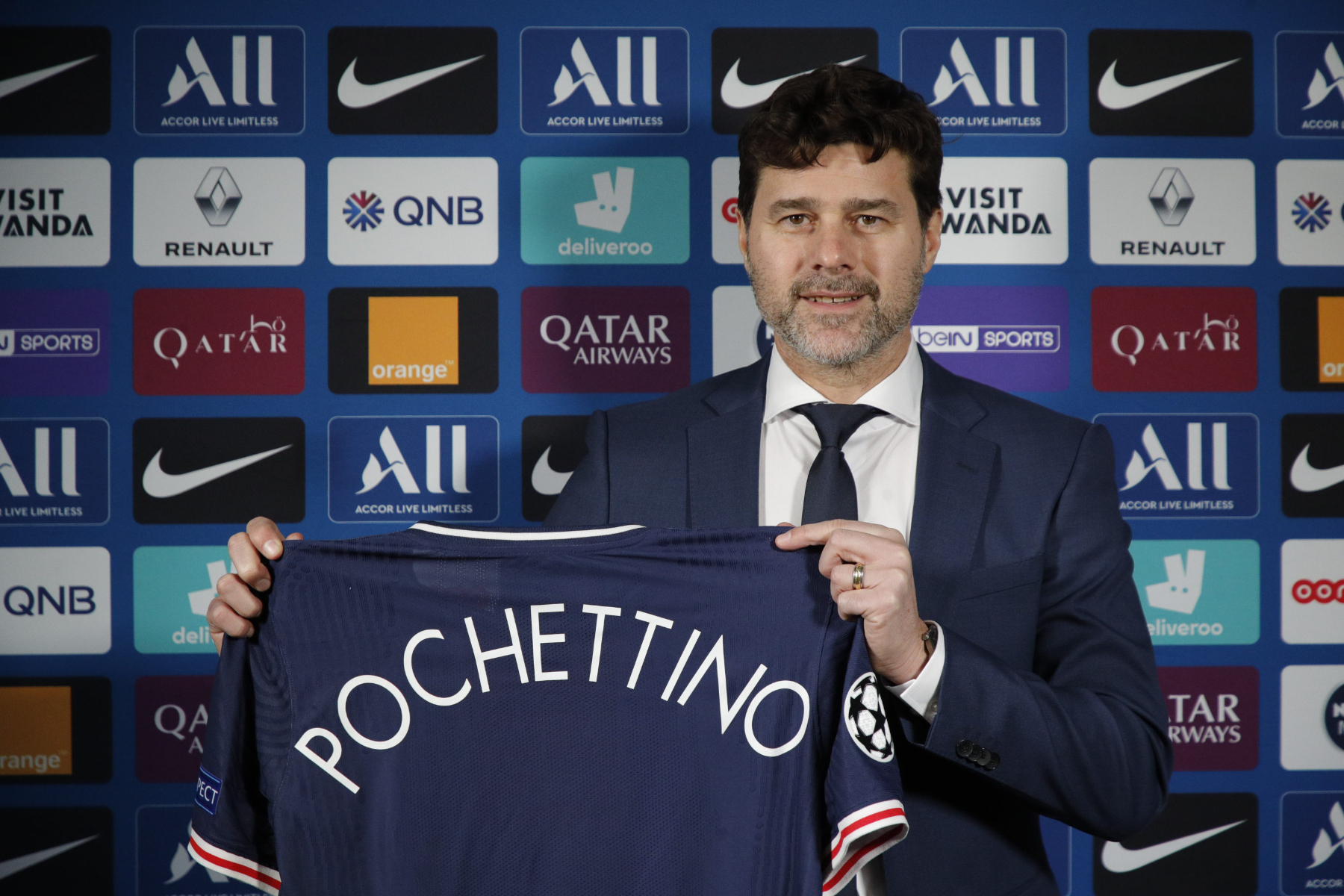