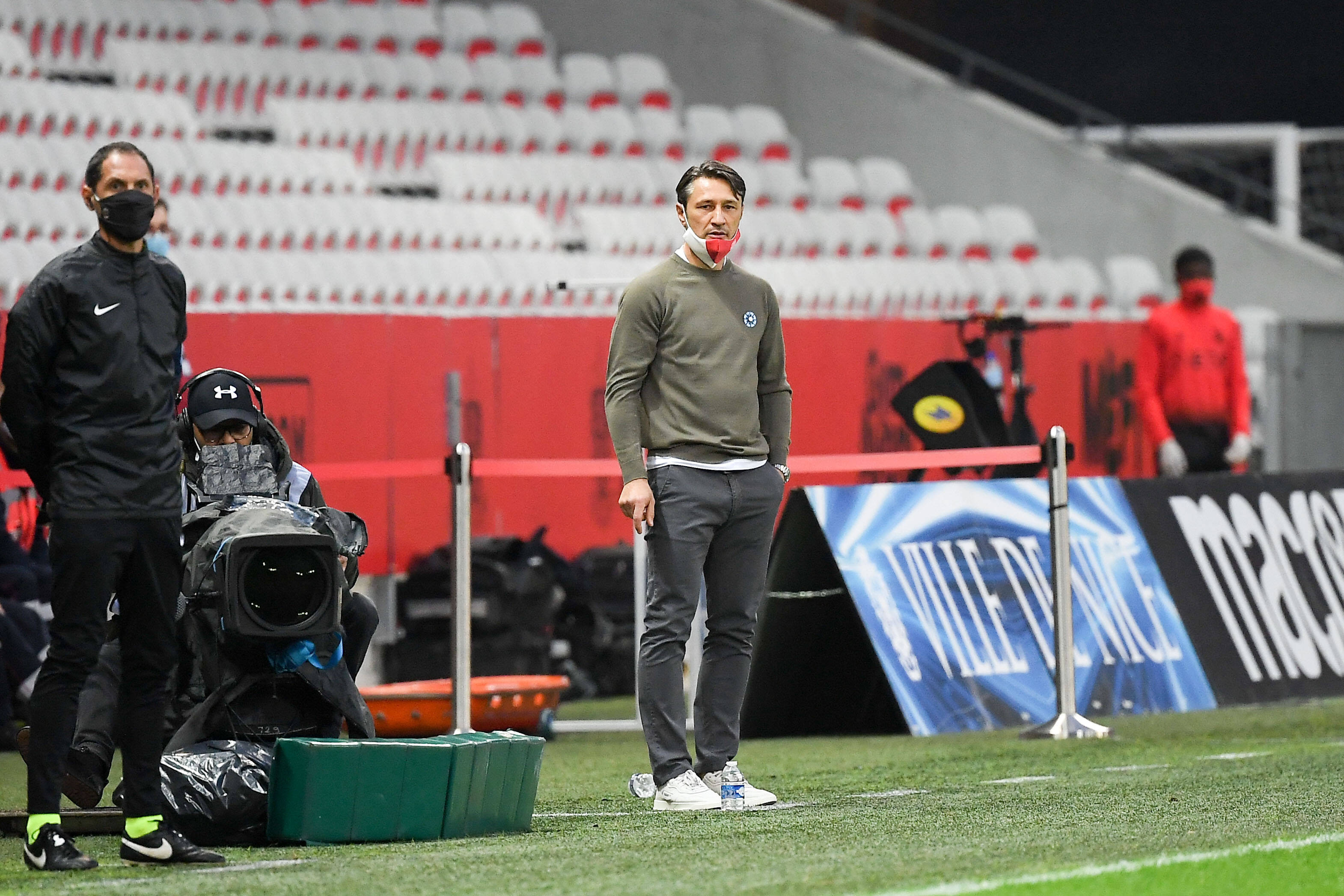 Match Recap
AS Monaco Manager on What Changed in the Second Half That Allowed Them to Pick up a Victory Over PSG
By Eduardo - 21 November 2020, 12:45

With the FIFA international break behind them, Paris Saint-Germain tried to get off on the right foot considering their most significant match of the season against RB Leipzig in the UEFA Champions League looms.

However, before getting to that fixture, the capital club had to take care of business against AS Monaco. After Kylian Mbappé scored two goals in the first half to give Les Parisiens a 2-0 lead, there was plenty of positivity surrounding the squad. It seemed as though the international break was what they needed to reset their batteries.

Then came the second half, where everything fell apart for PSG. Monaco stormed back with three unanswered goals for a 3-2 win with two goals from Kevin Volland and the game-winning goal from Cesc Fàbregas.

After the match, manager Niko Kovač spoke with Téléfoot (via Canal Supporters) to discuss what changed as they overcame a two-goal deficit and picked up the victory.

“It was a special game. In the first half, we didn’t play well. We weren’t aggressive enough, and we didn’t defend well. There was not enough engagement. But everything changed in the second half. This is the Monaco that I want to see. I congratulate them, and we deserved our success,” Kovač said. “In the first half, we wanted to stay compact and play against the attack. But the whole team was not well. And we had to play higher. With the entry of Fabregas, the players were able to keep the ball and be more enterprising and create chances.”

“Very good, Volland? Yes, I expected it because I know its qualities. When a player changes country, he has to adapt, but he has shown what he can do, and he’s the Kevin we need. And when Wissam Ben Yedder is there, we have a good tandem. Play the title? We only won one match, and we have to take the matches one after the other. We’re just going to enjoy it for now.” 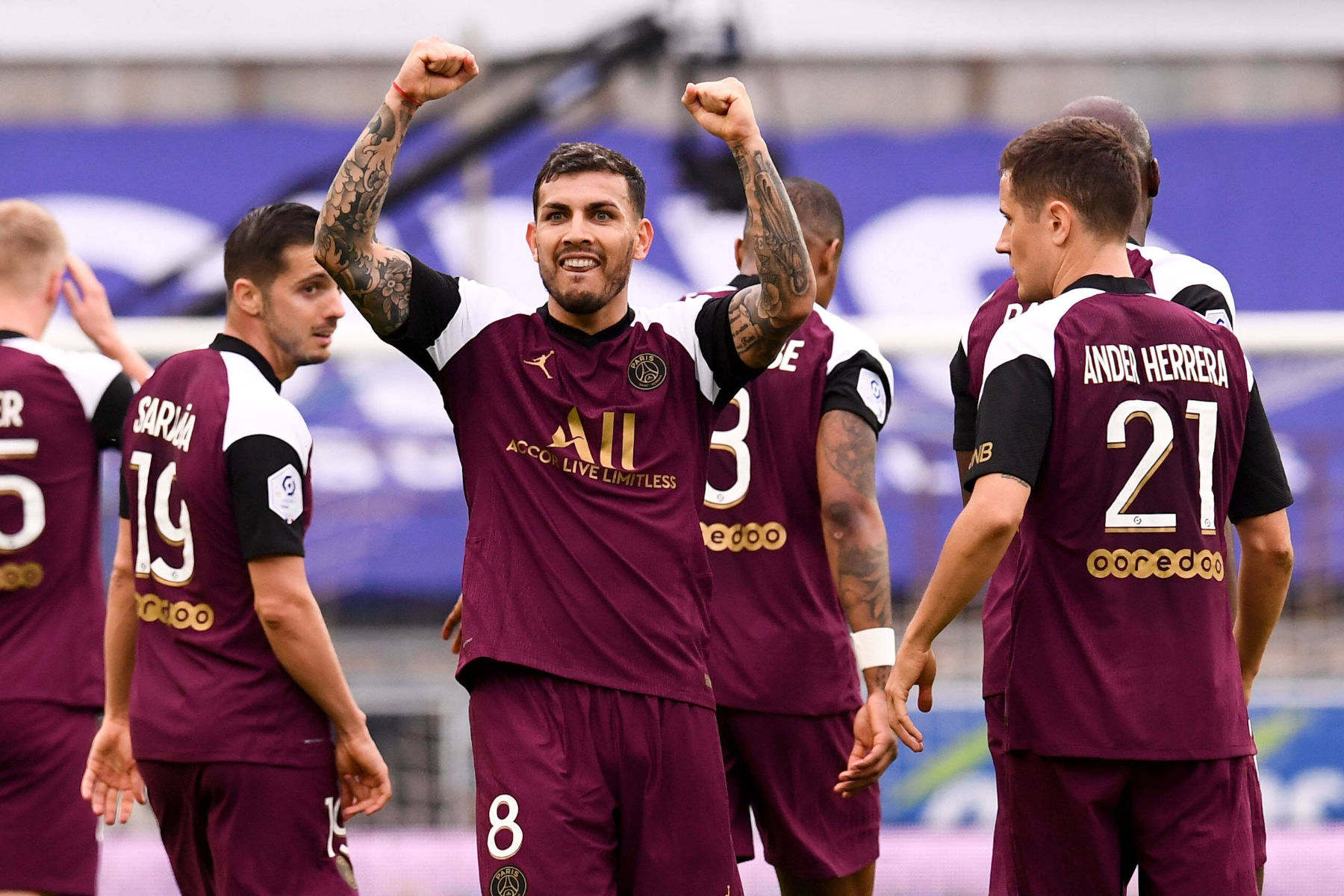 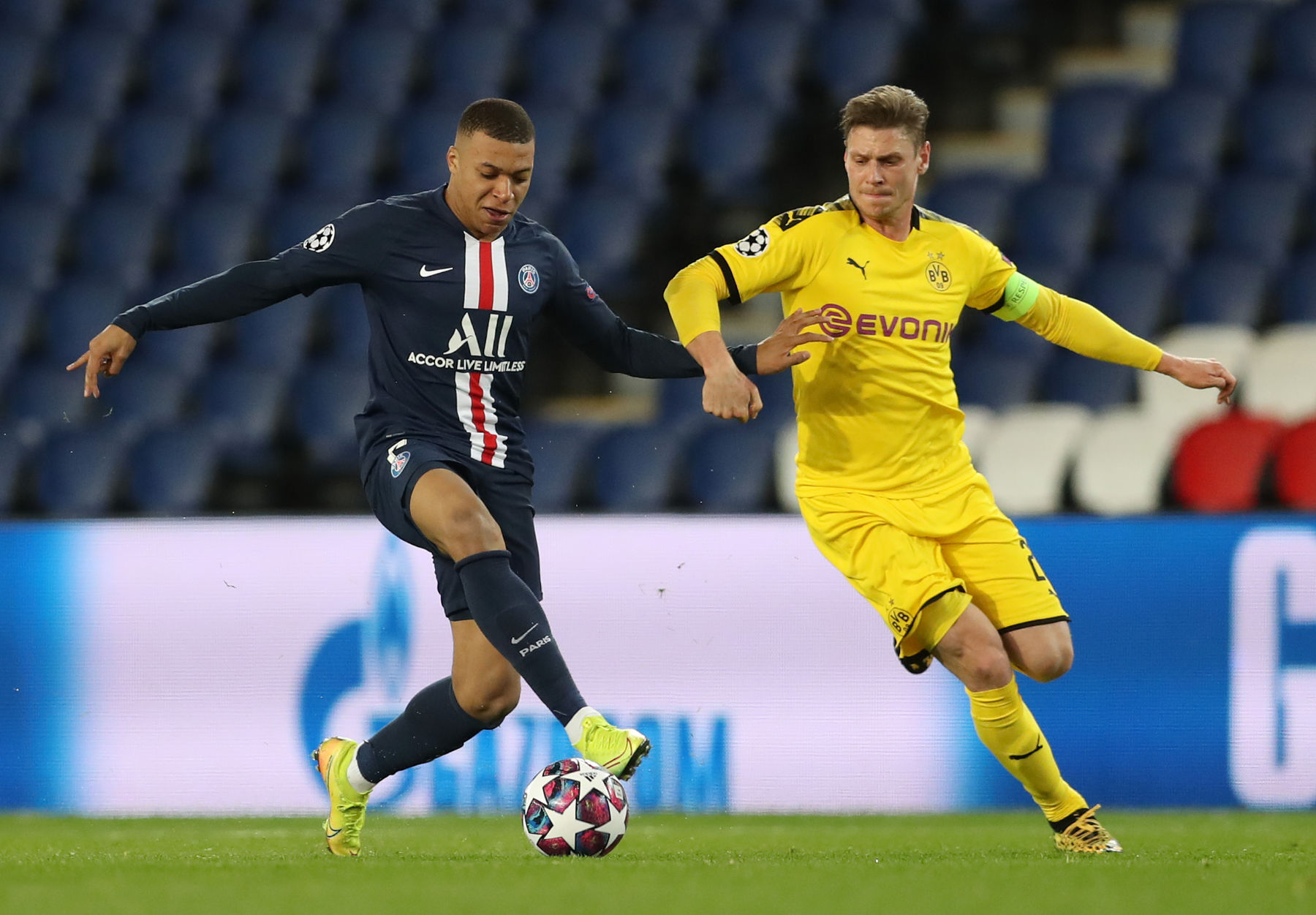 Former Borussia Dortmund Scout Reveals How Close Mbappe Was to Joining the German Club in 2016
30 March 2021, 20:00
Follow Us