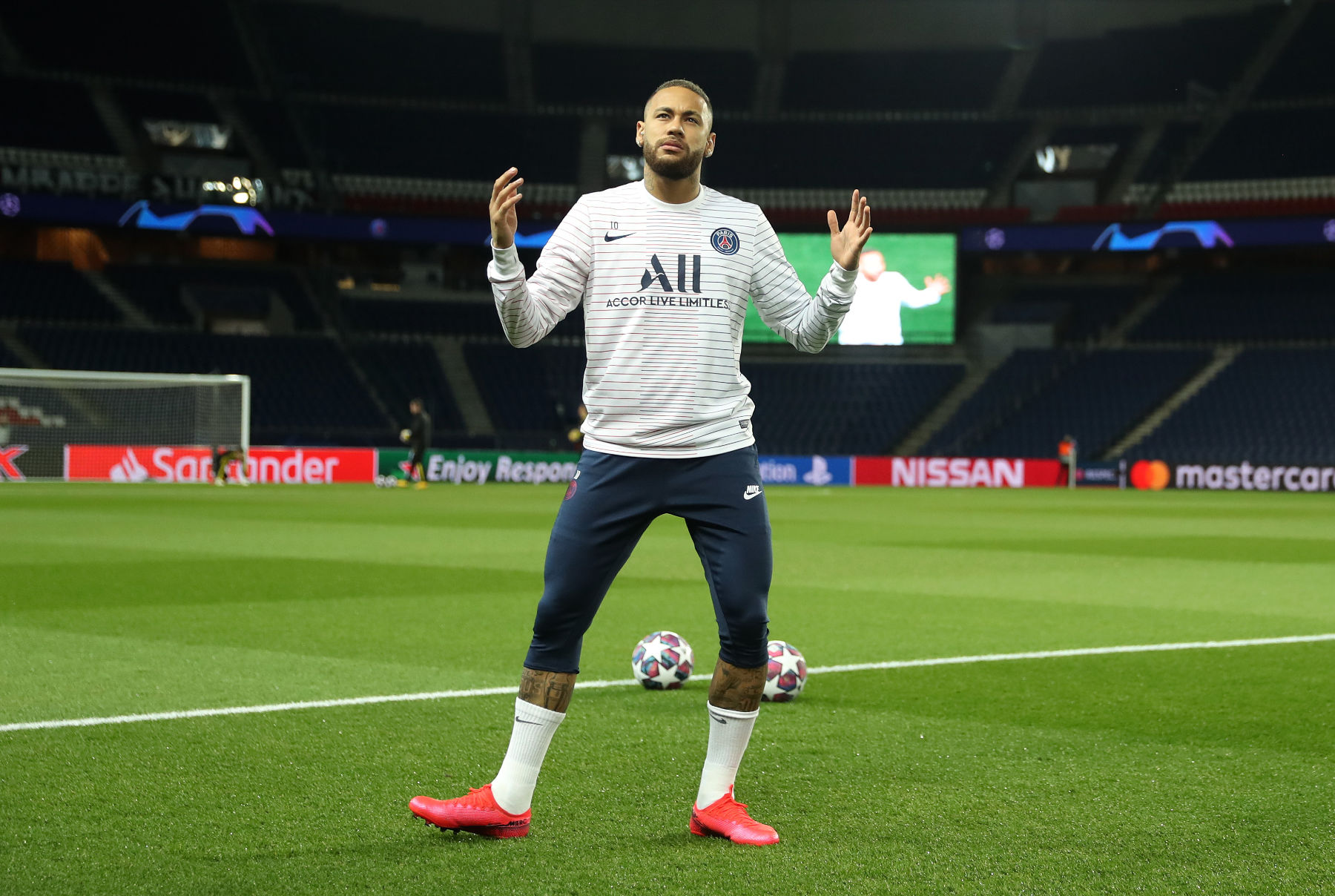 News
‘Although People Don’t Know him, A Lot Has Been Written About him’ — Former PSG Goalkeeper Backs Neymar
By Steve Zavala - 10 November 2020, 1:30

Much has been talked about with Paris Saint-Germain forward Neymar’s reputation. From criticism of his once continual habit of diving in games to leadership critiques, Neymar is regularly among the most scrutinized players in the game today.

Former PSG goalkeeper Kevin Trapp is well familiar with Neymar. The current Eintracht Frankfurt goalkeeper spent two seasons as a teammate of Neymar’s while at PSG. Trapp not only recognizes Neymar’s prowess as a forward but also knows just how he is off the pitch. In speaking to the podcast from the Bundesliga side Eintracht Frankfurt (via Le10Sport), Trapp came to the defense of Neymar’s often criticized public image.

“Although people don’t know him, a lot has been written about him,” Trapp said. “This creates an image which is not true. I can’t confirm anything.”

Trapp touched on just how much of an impact Neymar can have on the pitch. The German goalkeeper often had a front-row seat to watch Neymar’s world-class play.

“If you have Neymar on the team, he will help you,” Trapp said. “He gets fouls and gives you an advantage. It’s hard to stop Neymar.”

Trapp’s comments on Neymar the player and person are certainly echoed by a multitude of the forward’s current and former teammates.