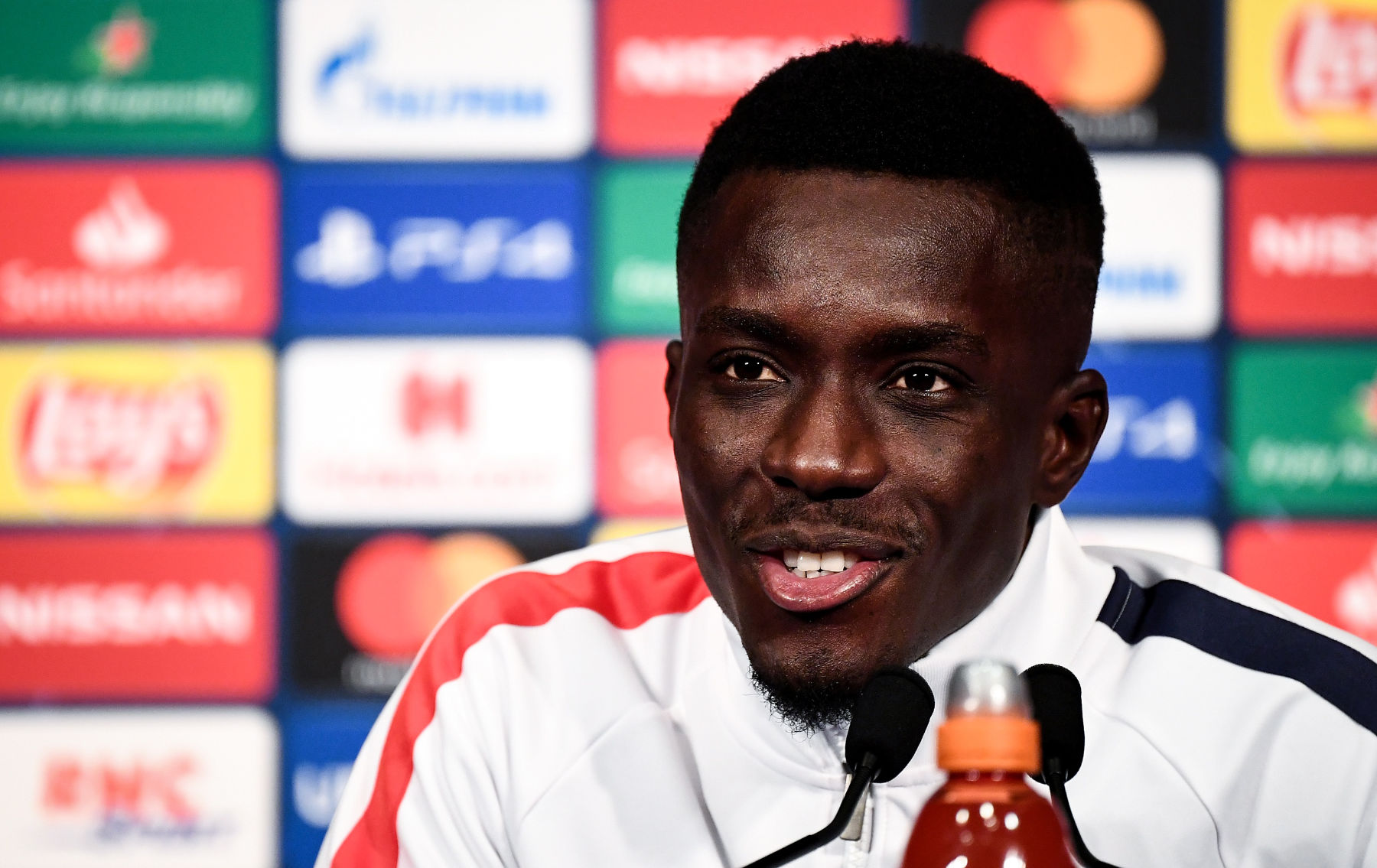 Paris Saint-Germain midfielder Idrissa Gueye quietly had himself a quality match against Nîmes Olympique. The midfielder is coming off playing for the Senegal National Team, and despite being in his 30’s, it didn’t affect Gueye’s performance for Les Parisiens.

The 31-year-old had 124 touches in 90 minutes for the capital club. On the passing side of things, Gueye was 97 for 107 on his passes with an accuracy percentage of 91-percent. Although the Senegal international didn’t have an assist in the match, he did provide two key passes.

On the defensive side of his play, Gueye was okay as he won four of eight when it comes to his ground duels and four of seven on his ariel duels. Also, he had two interceptions and two tackles to go along with eight duels won.

Gueye spoke with Téléfoot (via Canal Supporters) to discuss the capital club’s 4-0 win over Nîmes.

“It was important for us to win this game after the break. We have a lot of injuries and absentees but we were keen to do well in this match,” Gueye said. “We had a difficult start but we managed to recover, score our goals, and win. Hit me? I am told that I do not knock often. I try to take my chances every now and then when I get the chance.”