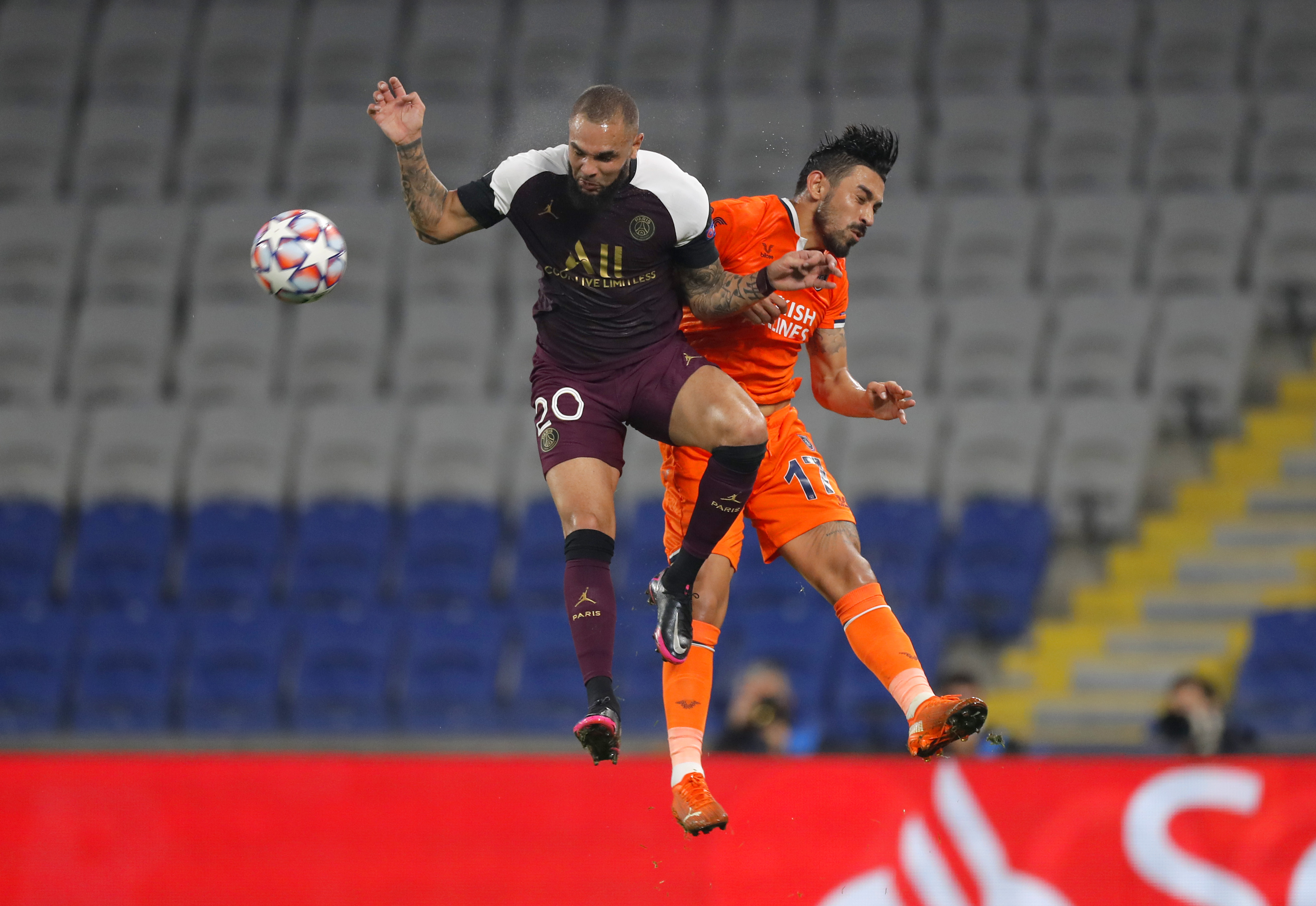 Match Recap Video
Video: ‘We Corrected the Shot in the Second, and That Won the Game’ – Kurzawa on PSG’s Victory Over Başakşehir
By Eduardo - 29 October 2020, 11:45

When Paris Saint-Germain made their official starting eleven announcement for their matchday two fixture against İstanbul Başakşehir, Layvin Kurzawa is a name that stood out to many.

Many were expecting the capital club manager Thomas Tuchel to go with Mitchel Bakker, their young Netherlands international, but instead, he went with the veteran Kurzawa.

After the 2-0 PSG victory, Kurzawa spoke with RMC Sport to discuss the squad’s mentality and what their expectations were heading into the match.

“We won. That’s what we wanted to do. Then, in the game, we will have to improve. Some things have gone well, others have not,” Kurzawa said. “We play every three days, so we will have time to work on that for the next matches. Surprised? No. We knew we were going to fall against a team that was going to put aggression in the game.”

“It is true that we may have lacked communication in the first half. We corrected the shot in the second, and that won the game. Exactly, I was able to work. I did my homework, actually, during this time. I feel good. I have a safe and will continue working to have more.”