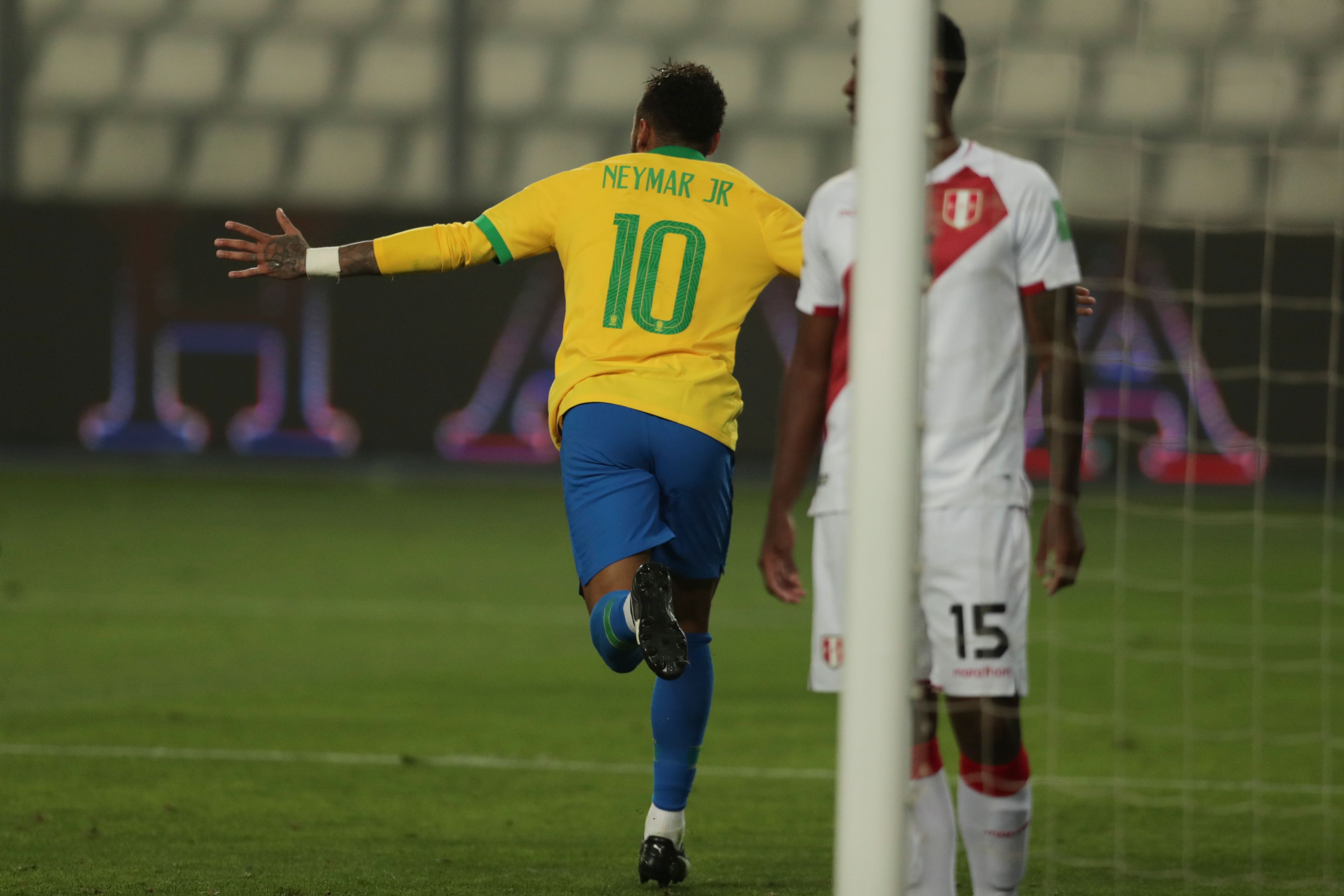 On Tuesday night, the 28-year-old followed up that performance by scoring a hat-trick against the Peru National Team in Lima. Neymar scored on two penalty-kicks and one from inside to box as he had three of the four goals.

Brazil walked away with a 4-2 win and securing all six points to kick off CONMEBOL qualifications.

Report: Neymar and Icardi Returned to Training on Wednesday Ahead of Fixture Against AS Monaco
18 November 2020, 21:20

Video: ‘I Also Think That Now He Is Happy in Paris’ – French Football Pundit Believe Neymar Will Sign an Extension With PSG
18 November 2020, 12:15
Follow Us