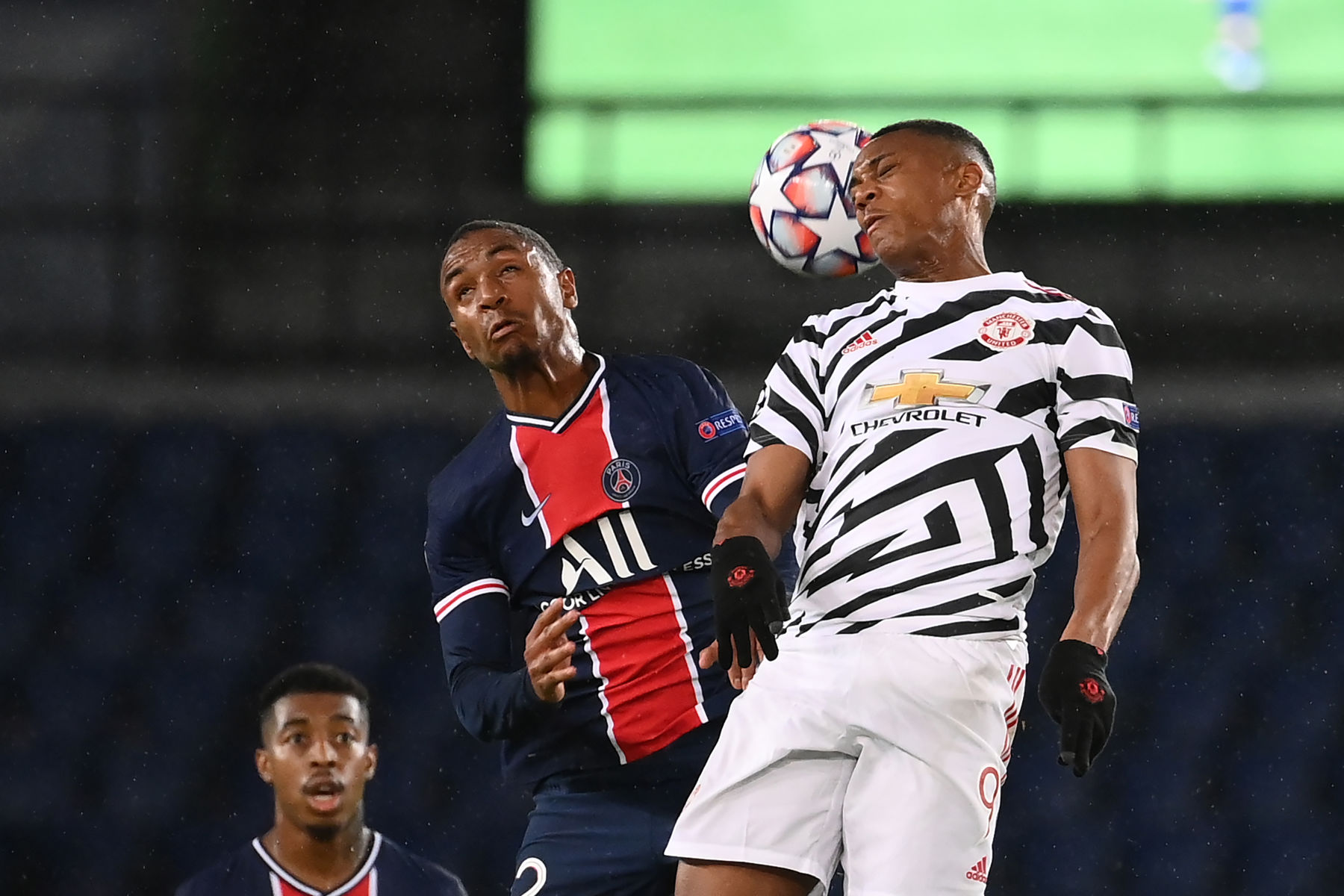 If you weren’t a believer in karma before tonight, you should be now.

In the first half of Paris Saint-Germain’s UEFA Champions League group stage match against Manchester United, Anthony Martial made the most of a slight tough from Abdou Diallo and fell to the ground in a heap to win the visitors a penalty, which they converted to go up 1-0 at the Parc des Princes.

The first half ended 1-0 but all would be made right in the 55th minute. Neymar Jr. whipped in a corner and instead of clearing the ball, Martial directed it into the back of his own net, making up for his foolishness earlier.

Well, well, quite a homecoming for Anthony Martial. An own goal and it is 1-1. @PSG_English do not mind. pic.twitter.com/1qZOeGIxZO

PSG pulls level with Man United on the OG #UCL

While the goal was definitely welcomed, it’s sad that with Neymar and Kylian Mbappé on the pitch that PSG would go scoreless for that long and needed an own-goal to draw level against an inferior side.

Thomas Tuchel will have some tough questions to answer whether or not PSG pull this one out or not.