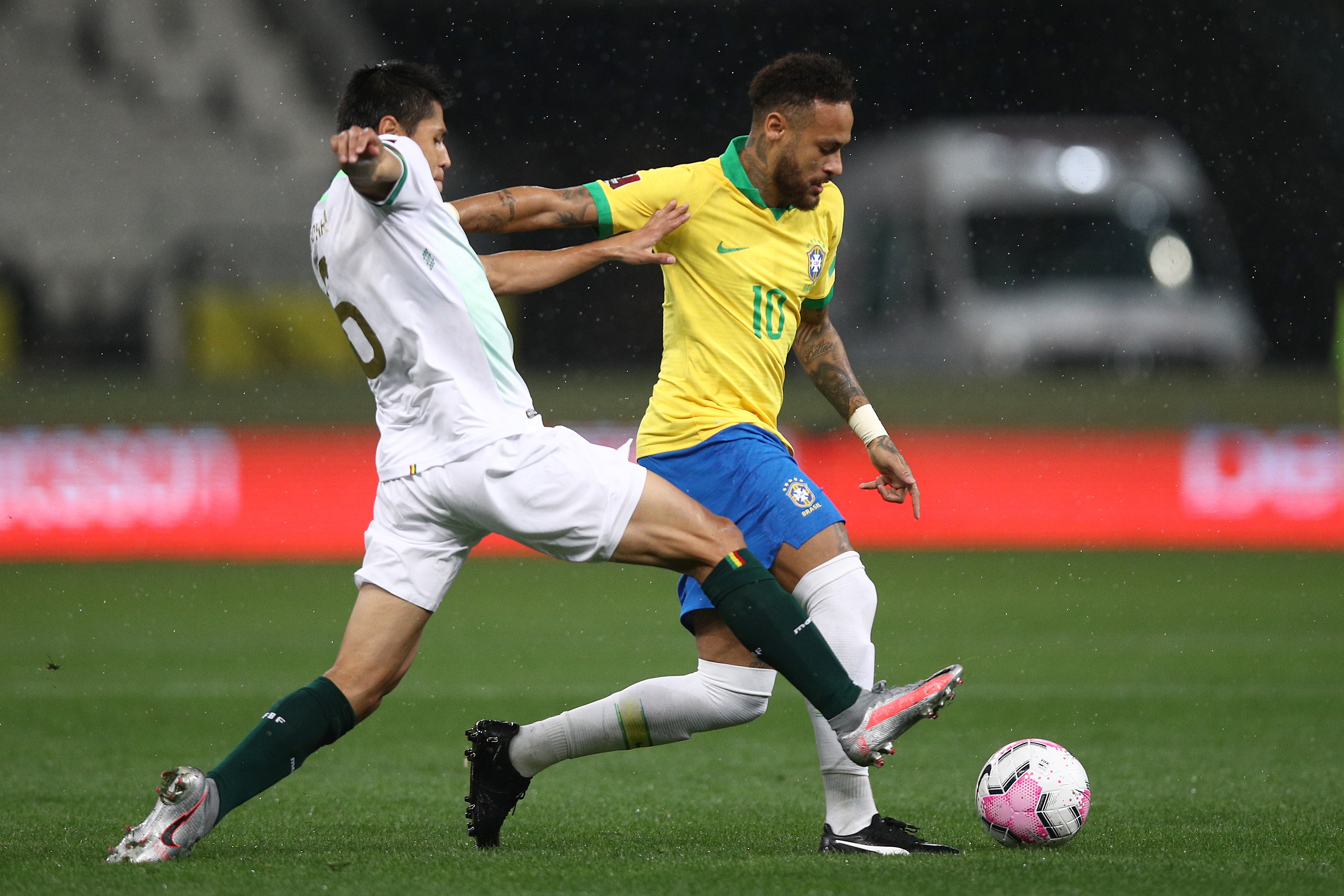 Earlier in the week, Neymar Jr. helped the Brazil National Team pick up a 4-2 win against Peru National Team in Lima by scoring a hat-trick.

However, the three goals from the 28-year-old weren’t the storyline of the match. It was Neymar’s antics, which rubbed the players on Peru the wrong way, and Boca Juniors defend Carlos Zambrano made his displeasure known publicly after speaking with America TV’s program ‘La banda del Chino.”

“Honestly, he is a great player, one of the best in the world, but for me, he is a real clown,” Zambrano said.

Despite the criticism, Zambrano respects the player that Neymar is, but it’s how easily the Brazil international falls when there is contact that Zambrano doesn’t like.

“[Neymar] is aware of everything he did on the field, he is a great player but he was looking for the slightest foul. In the penalty area, he threw himself four or five times to see if they would award him a penalty and in the end, he achieved his goal, with two penalties, but they weren’t.”

“It’s Brazil and at the touch [immediately] they went to look at the VAR. Whether the play was positive or negative, they did review the images because it is Brazil.” 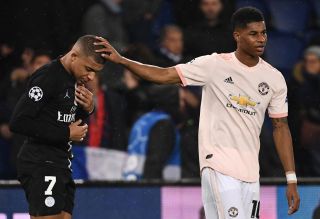 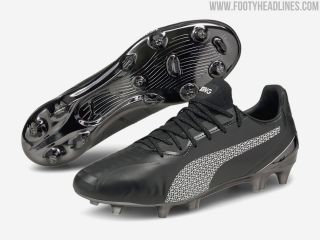 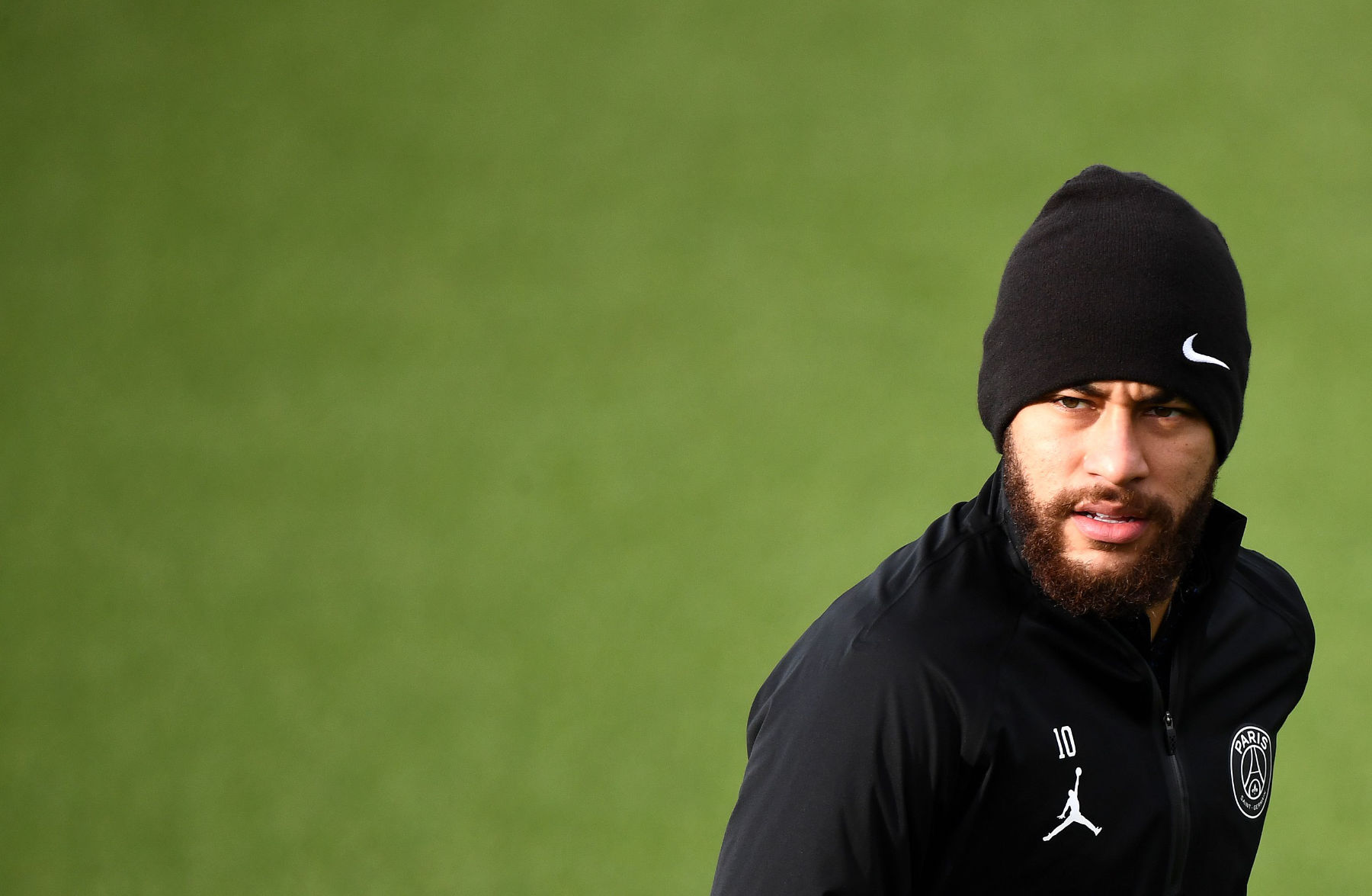 Report: Neymar Missed Training on Thursday Ahead of PSG’s Fixture Against Nimes
15 October 2020, 21:00
Follow Us