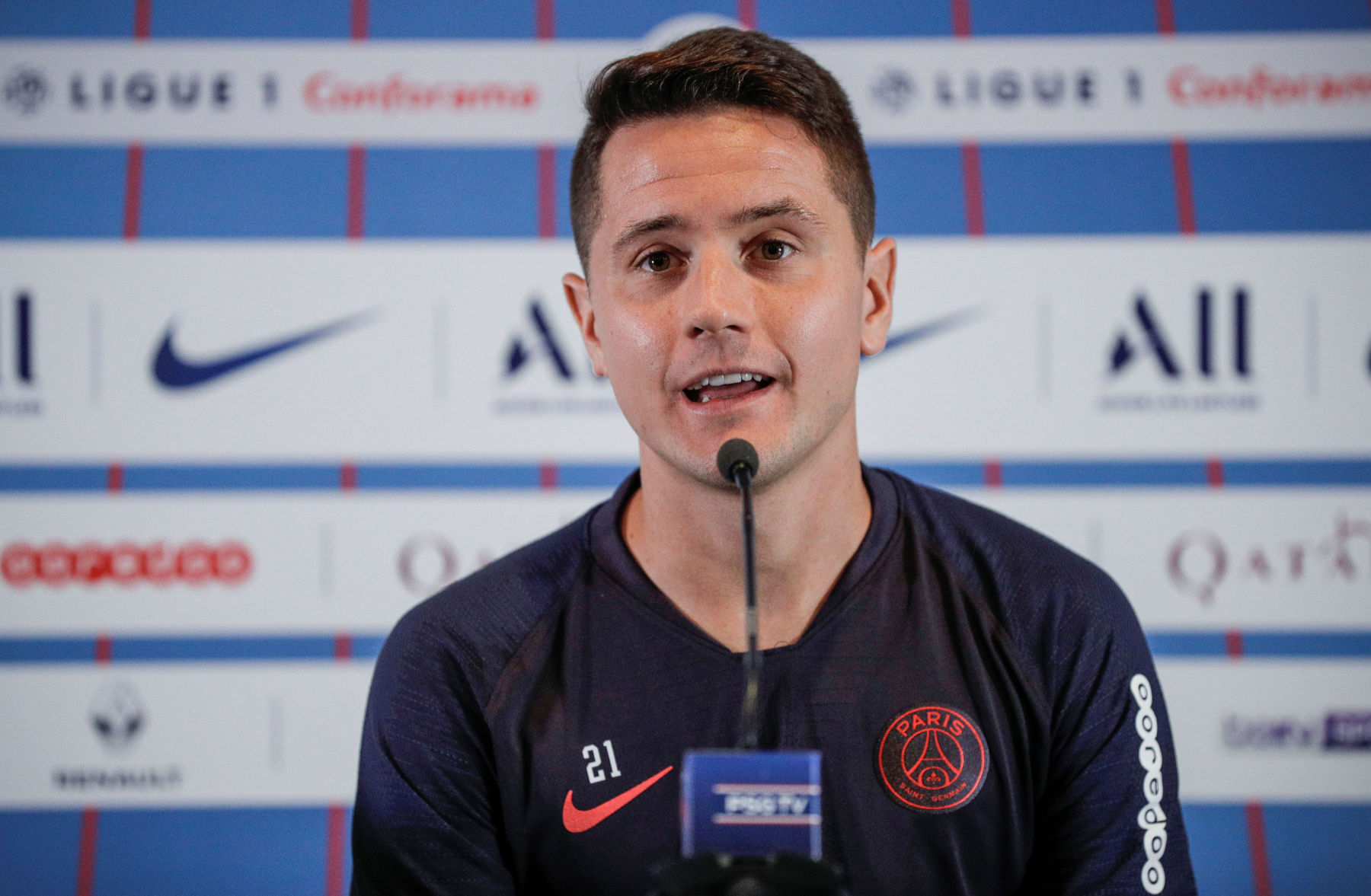 Paris Saint-Germain will kick off their 2020-21 UEFA Champions League with Manchester United FC visiting the Parc des Prince. Ander Herrera spoke with the media ahead of the capital club’s matchup against The Red Devils.

One of the first topics that Herrera touched on is over their win United had over PSG in 2019. The Spain international was apart of the English club that came to the Parc des Prince and eliminated the capital club in the Champions League Round of 16.

“Many players were not used to playing because of injuries. We weren’t very hopeful before the game, but we won. Now, I’m a PSG player, and I’m enjoying myself here. We had a fantastic season last season. If I play the game, I will play it with PSG in my head, and I will play in the best way to win the games. It was a good memory for me, but it’s a different vibe. I will fight for my team. ”

The 29-year-old then went on to talk about his former United teammate Pogba.

“I think he has it all. He had already said that there was no midfielder like him. He has all the qualities to become one of the best players in the world. But it is true that when you see the list of players for the Ballon d’Or, normally you must play in the team that wins everything, but I repeat, I am a PSG player and tomorrow we will fight in different teams, we will fight for our team and our club.”

Finally, Herrera spoke about the Champions League match between PSG and United.

“Honestly, we are talking about winning tomorrow. It is not fair if we have the sole objective of winning Champions League. It is not fair to our club or to the other teams. You can’t consider such a horrible season if you don’t win Champions League. We had an exceptional season last year. We have the dream and the possibility of winning it, but it is not fair to have to win it. We are going to fight with our hearts and minds, but it is not the goal of the season. It is my opinion”.