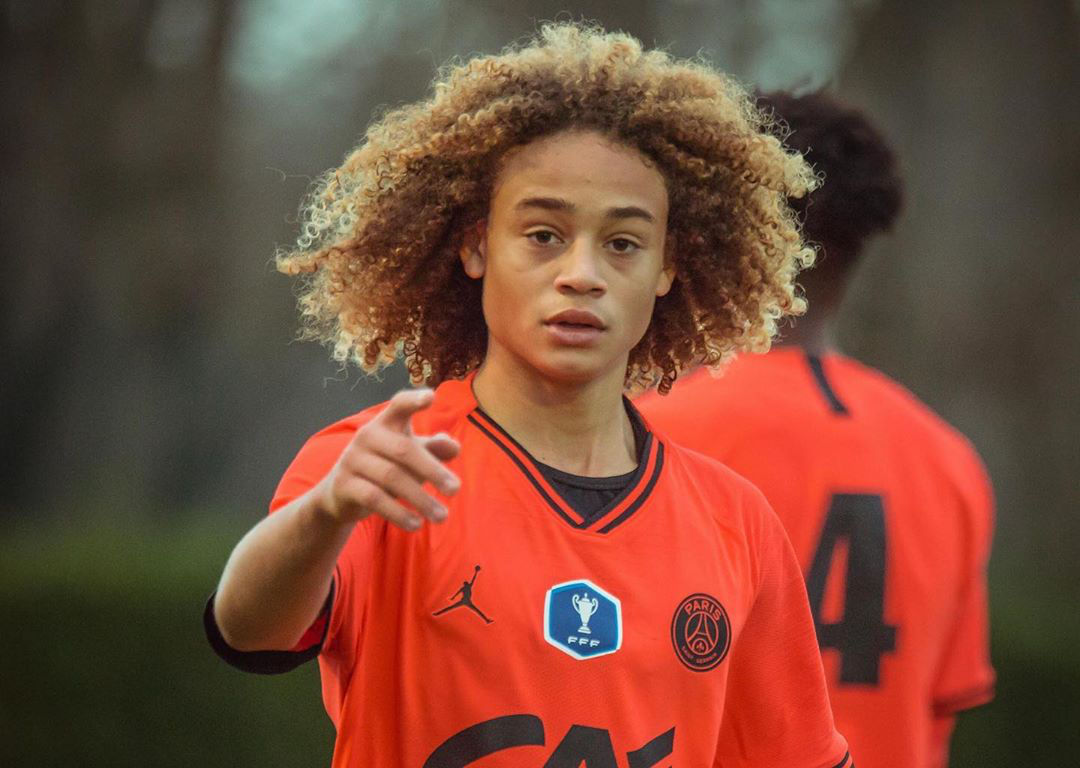 The Guardian released their next-generation list, which is a top 60 young players to keep an eye on, and two Paris Saint-Germain youth products made their way into the top 60.

One of the two players is 17-year-old France international Édouard Michut, the midfielder who signed his first professional contract in July with the Les Parisien and is under contract until 2023. Michut had the opportunity to play for the professional team during the friendly against FC Sochaux-Montbéliard on August 5 (1-0).

The second player from the PSG youth system to make the list is his U19 teammate, Netherlands international midfielder Xavi Simons. The 17-year-old also made his professional against Sochaux, and unlike Michut, Simons came to PSG from FC Barcelona’s La Masia system.

Simons is under contract until 2022, so soon, the capital club will need to see what they have in the 17-year-old as eventually, they’ll have to extend him or sell him rather than losing him for free as they’ve had with other youth players.