After weeks of rumors and speculation, Paris Saint-Germain decided to finally make an offer to Premier League side Tottenham for midfielder Dele Alli. But Tottenham subsequently declined PSG’s offer of a £1.5m season-long loan deal for Alli, according to a report from The Guardian.

PSG had shown interest in signing Alli for weeks. The club dangled the option of settling for a season-long loan deal or pushing to sign the talent on a permanent transfer deal. But Tottenham club chairman Daniel Levy has been clear that he much prefers Alli stay with Spurs and fight for a spot on the team. Levy is open to offloading Alli, but only if a team offers to essentially overpay for the English midfielder.

PSG has been in the market to acquire a midfielder for depth over the current transfer window. So unless the club aims to offer up a monumental transfer offer for the talent, Alli will stay on with Tottenham after the transfer window closes next week. 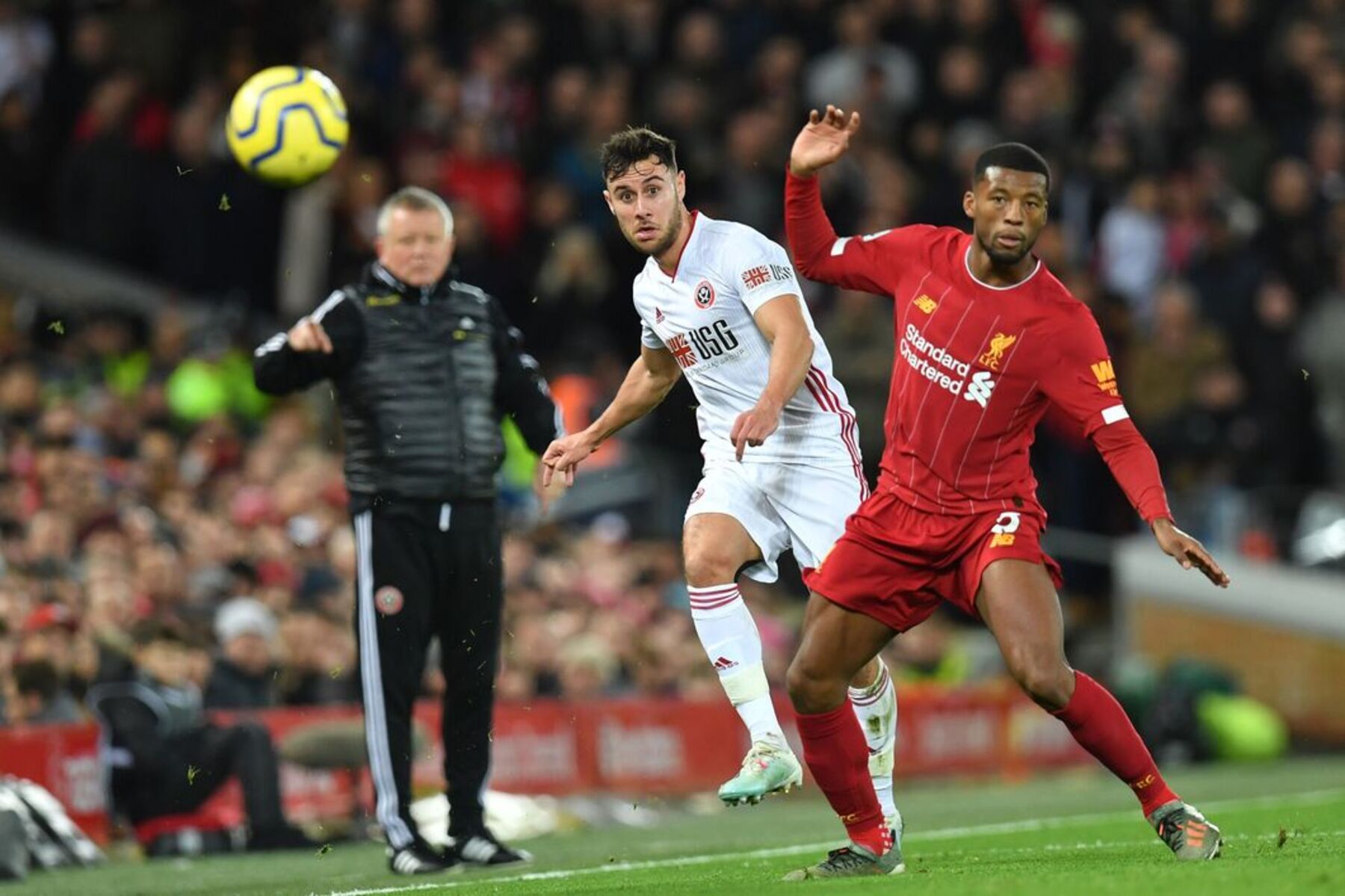