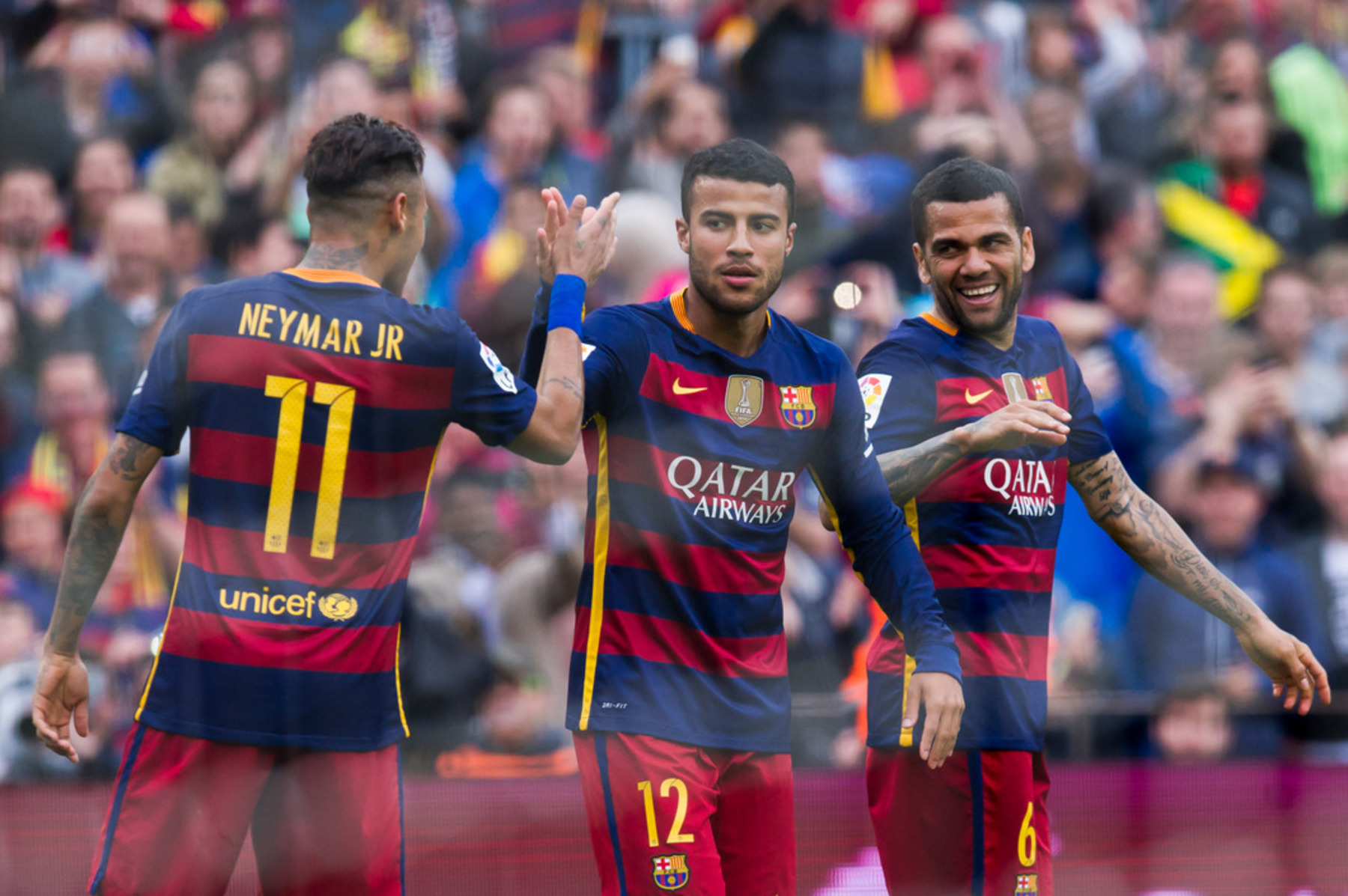 Paris Saint-Germain had to put together an entire transfer offer for Rafinha from FC Barcelona on deadline day. It surely was stressful for PSG, but in the end, the club completed the signing of Rafinha before the transfer window closed.

Telefoot’s Simone Rovera chronicled just what PSG had to do in order to acquire Rafinha. According to Rovera, PSG was offered the chance to sign Rafinha earlier in the transfer window but was not interested as it sought to fill other needs within the club. The two clubs then spoke further on deadline day and with Barca lowering its demands for Rafinha, PSG decided to pull the trigger and sign the midfielder.

However, Rafinha still had to come to an agreement with PSG on the deal. But according to the report, Rafinha was already interested in joining PSG as he wanted to play alongside three talents, including former teammate Neymar. The two are well familiar with each other as they won trophies at Barca and have played together for the Brazilian national team.

With Neymar’s pull power, PSG did not have to go out and convince Rafinha to join the club. He had already made up his mind when the club came calling on deadline day.

Report: PSG Leaning Towards Signing Florenzi Away from AS Roma on a Permanent Transfer Deal
19 November 2020, 21:00
Follow Us