In a year in which Paris Saint-Germain lost a couple of prospects via transfer moves, the club has remained committed to keeping and developing many talents from its youth system. The club is continuing its efforts on this as it is set to sign center-back prospect Timothee Pembele to a three-year contract extension deal, according to a report from L’Equipe.

The report mentions that PSG had received interest from English and German clubs for Pembele. Some clubs were not interested in a permanent transfer deal but rather for a loan move. Unlike with Arnaud Kalimuendo’s loan move to RC Lens, PSG rejected the loan offers that it received for the defender. As the L’Equipe report noted, PSG believes that Pembele could become a useful rotational defender for manager Thomas Tuchel.

Pembele will now be under control by the club for a total of four seasons. PSG sure has confidence in Pembele’s ability to become a contributor for the club down the road. This could even possibly come as soon as this season considering that the club is lacking depth in its backline. 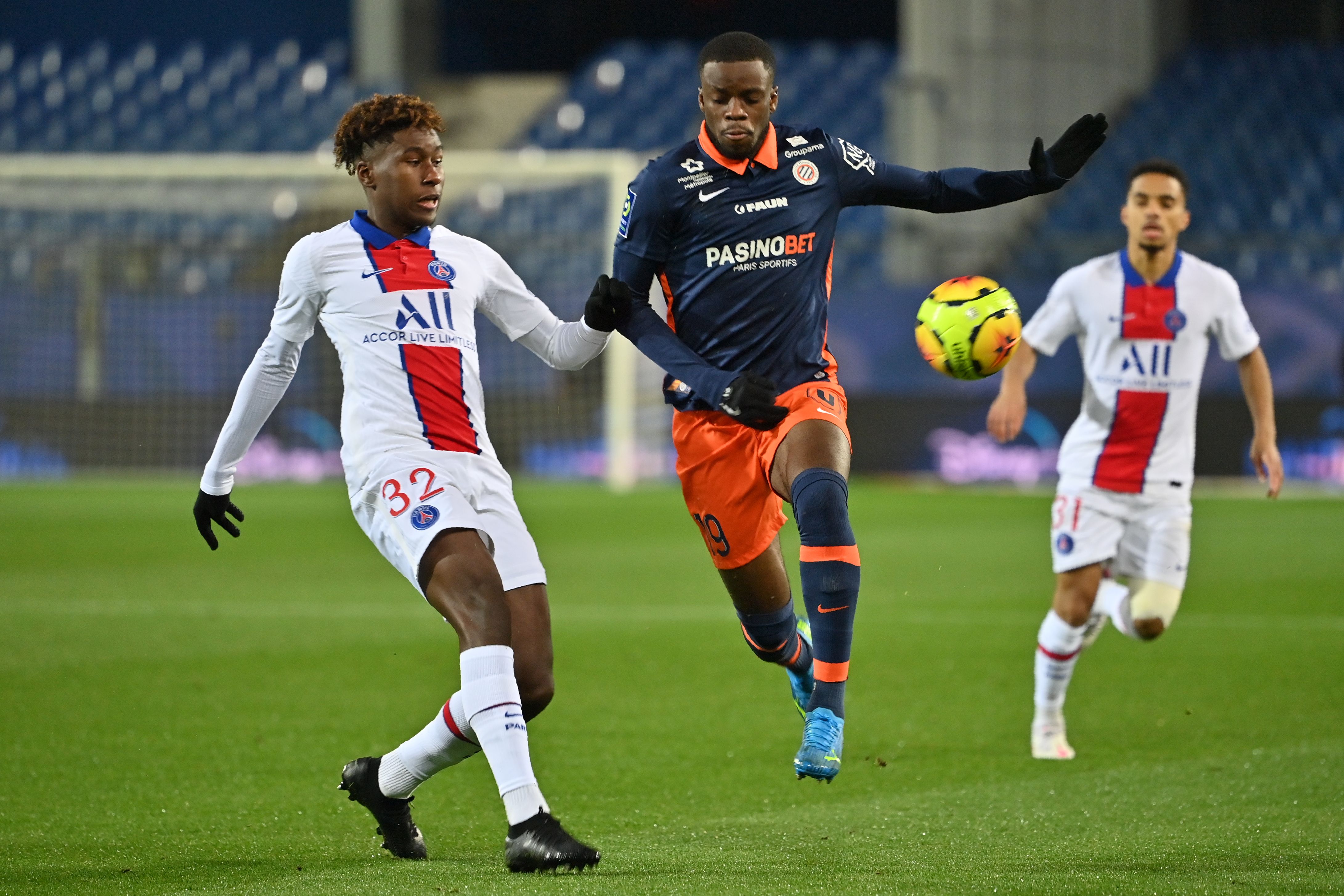 Video: ‘We Are Here to Try to Bring a Medal to France’ – Timothée Pembélé Discusses Mindset Heading Into Tokyo Olympics
13 July 2021, 22:42