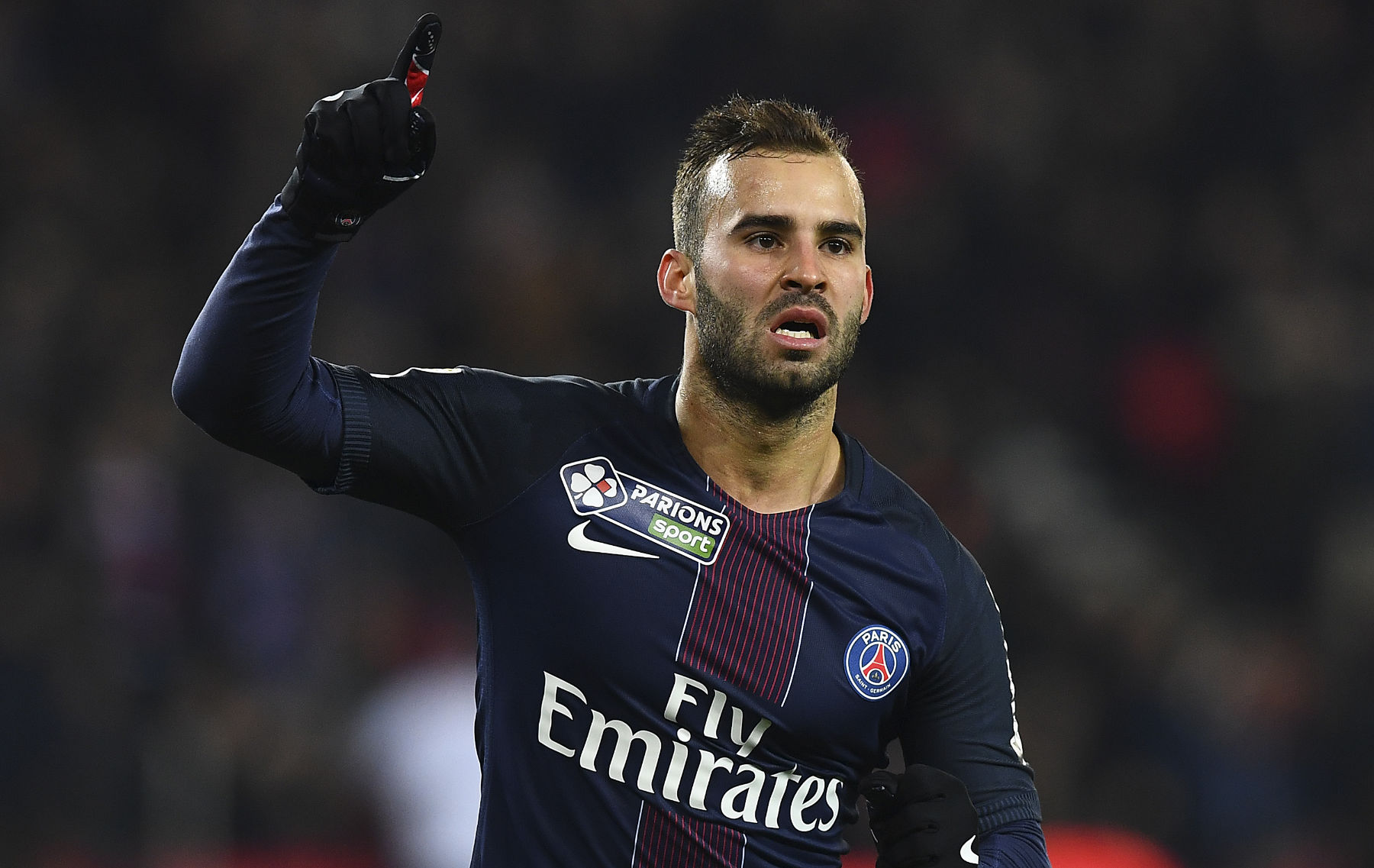 Paris Saint-Germain forward Jese Rodriguez recently made his return to the club last month after coming back from his season-long loan stint with Portuguese side Sporting CP. But it has become clear that he will not receive much playing time this season, and now one La Liga side is interested in signing the forward away from PSG.

Elche CF views Jese as a possible transfer option, according to a report from the Spanish-based station Onda Cero. Elche is in the market for a forward before the current transfer window closes this week. It sees Jese as one possible option to fill the void upfront for a forward, but the club is also interested in Napoli’s Fernando Llorente. Elche is playing in Spain’s top-flight this season for the first time in five years, so the club would like to add a goal-scoring forward as it aspires to fend off its inevitable relegation battle over the ongoing campaign.

Jese is reportedly desiring to leave PSG before the transfer window closes and not only has interest from Elche but also Real Valladolid as well. PSG is open to selling Jese, so neither Spanish club would have to post a grand transfer fee to acquire the talent.