Like many others, the possible transfer of right-back Colin Dagba did not go unnoticed in France. On the last day of the transfer window, Bayern Munich signed up Bouna Sarr, who played for Olympique de Marseille.

The German club was in search of a right-back to bring competition to Benjamin Pavard in this playing area, but according to RMC Sport, Dagba was the favorite. With Bayern Munich already snatching one young player from PSG in Tanguy Kouassi, they tried their luck with another. The current European champions consequently requested him.

Indeed, the French team player and his representative had contact with Bayern Munich to negotiate a transfer during the summer transfer window. Ultimately, Dagba chose not to go further in discussions with the Bavarian club because he wants to continue his progress with PSG.

With a contract until 2024 with the capital club, Dagba is a pure product of the PSG youth system. With this decision made at the last minute by the 22-year-old, Bayern Munich looked at Sarr. 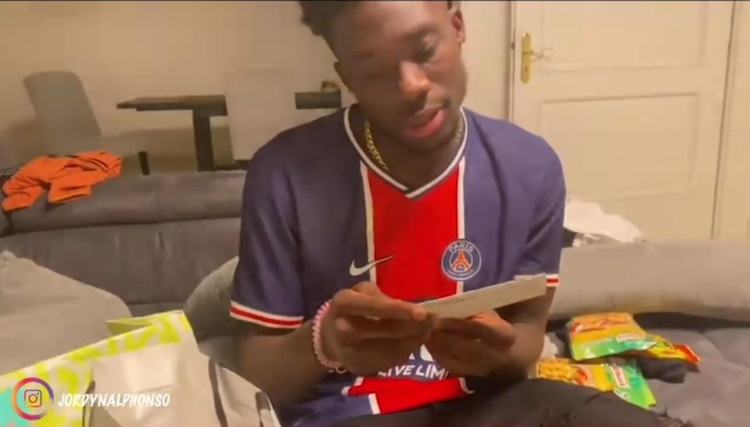 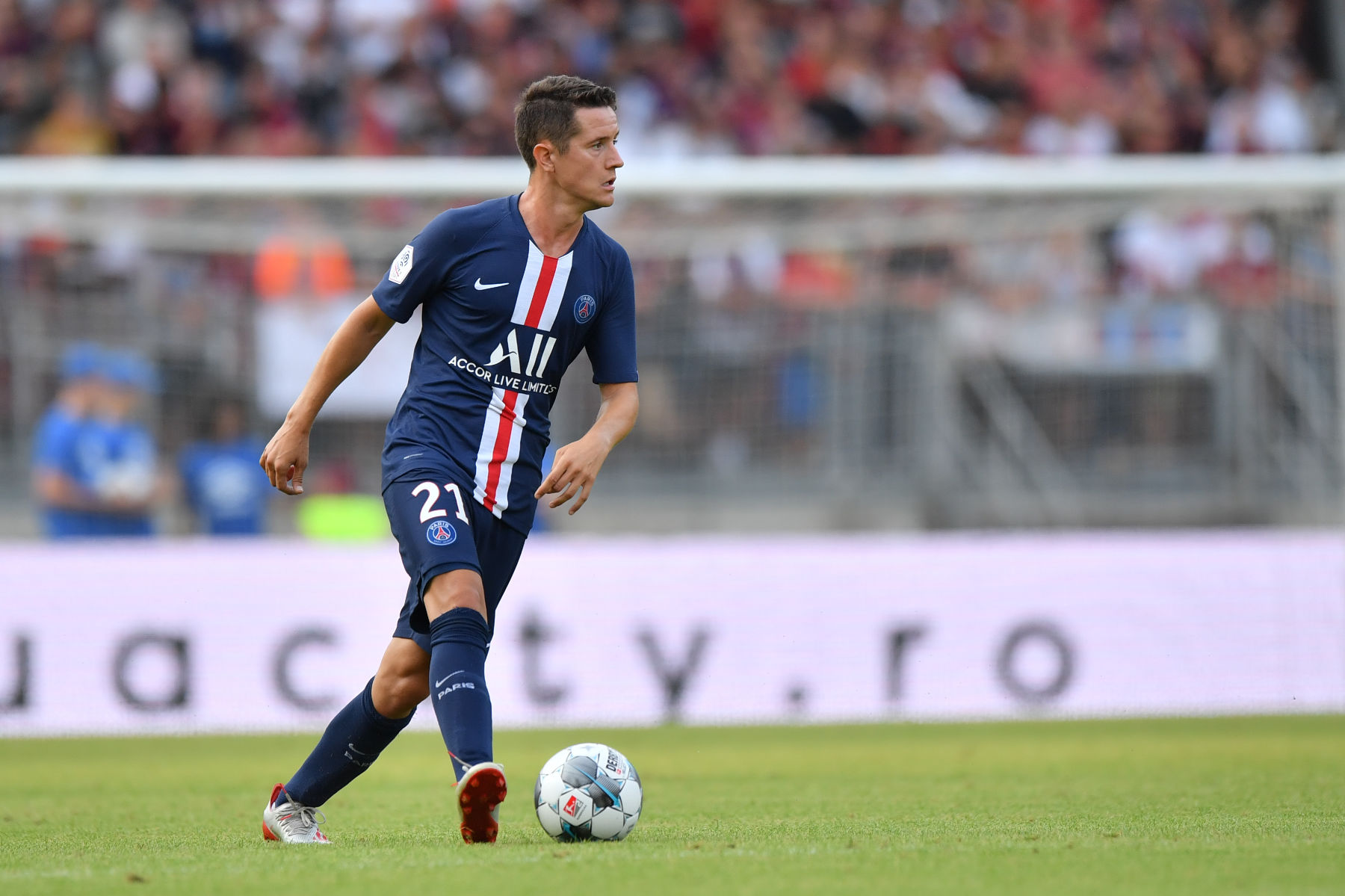