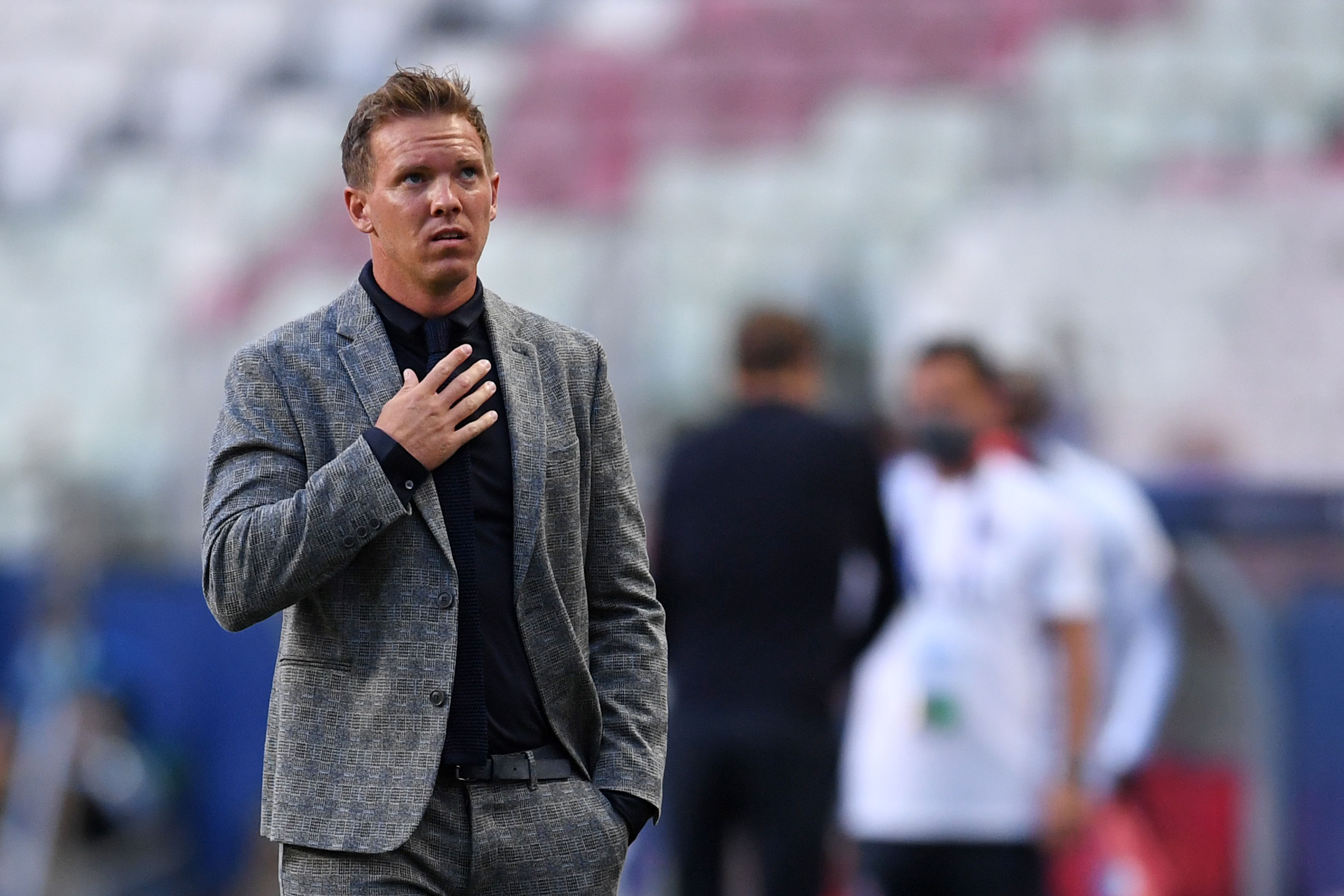 It was only a couple of months ago that Paris Saint-Germain defeated RB Leipzig by a 3-0 final score in the UEFA Champions League semifinal stage. PSG then advanced to the Champions League final while Leipzig was sent home following the contest.

For Leipzig manager Julian Nagelsmann, he is very much looking forward to meeting PSG again in next week’s Champions League group stage encounter. This time around, PSG will be without several players due to injury. But still, Nagelsmann knows that he may need to make significant changes with the team’s setup. Nagelsmann spoke further during a recent press conference (via RMC Sport) on the approach to facing PSG once again.