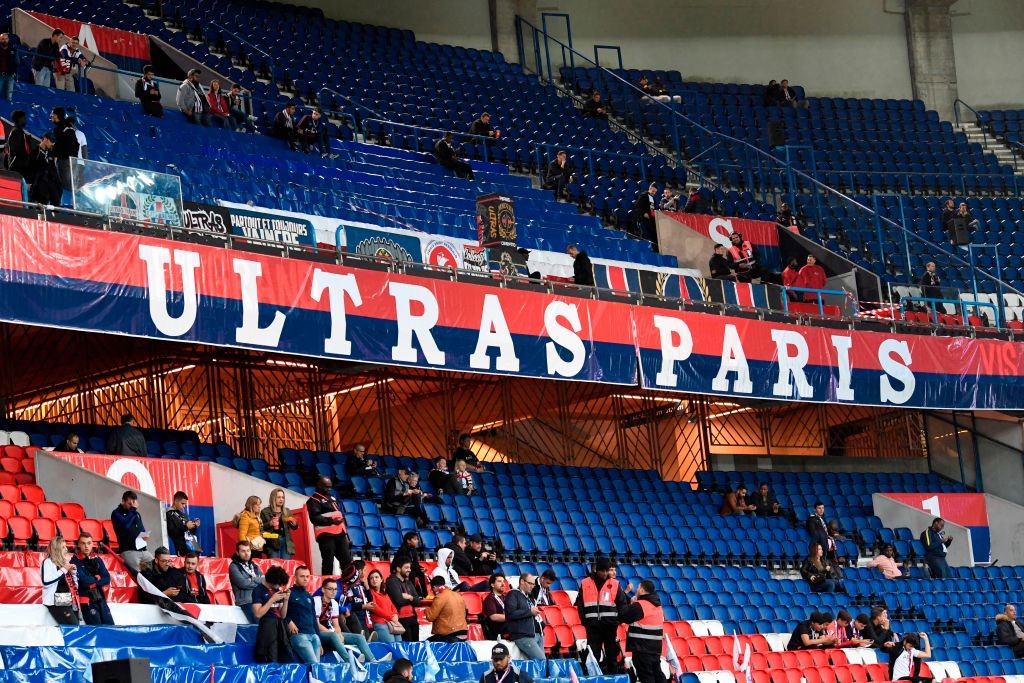 News
PSG Will Play Their Next Five Fixtures Behind Closed Doors as France Implements Curfew in Nine Cities
By Eduardo - 16 October 2020, 12:00

France is facing a resurgence of the coronavirus pandemic. As a result, President Emmanuel Macron has implemented a curfew that runs from 9 pm to 6 am in the Île-de-France region and eight other French metropolises.

The curfew will run for four weeks in these nine cities. These measures will affect five Paris Saint-Germain fixtures, which will all now be taking place behind closed doors, similar to what we saw in the second leg in the UEFA Champions League Round of 16 against Borussia Dortmund.

Here are the matches that will be played behind closed doors at the Parc des Prince:

Les Parisiens aren’t the only club being affected by this curfew. The other cities that will see this temporary law implemented are Grenoble , Lille, Lyon, Aix-Marseille, Montpellier, Rouen, Saint-Étienne, and Toulouse.

Playing behind closed doors seemed to help relax the capital club as they came back from deficits that they’d typically fold under with supporters in attendance, so we will see if it will help them this season as well.