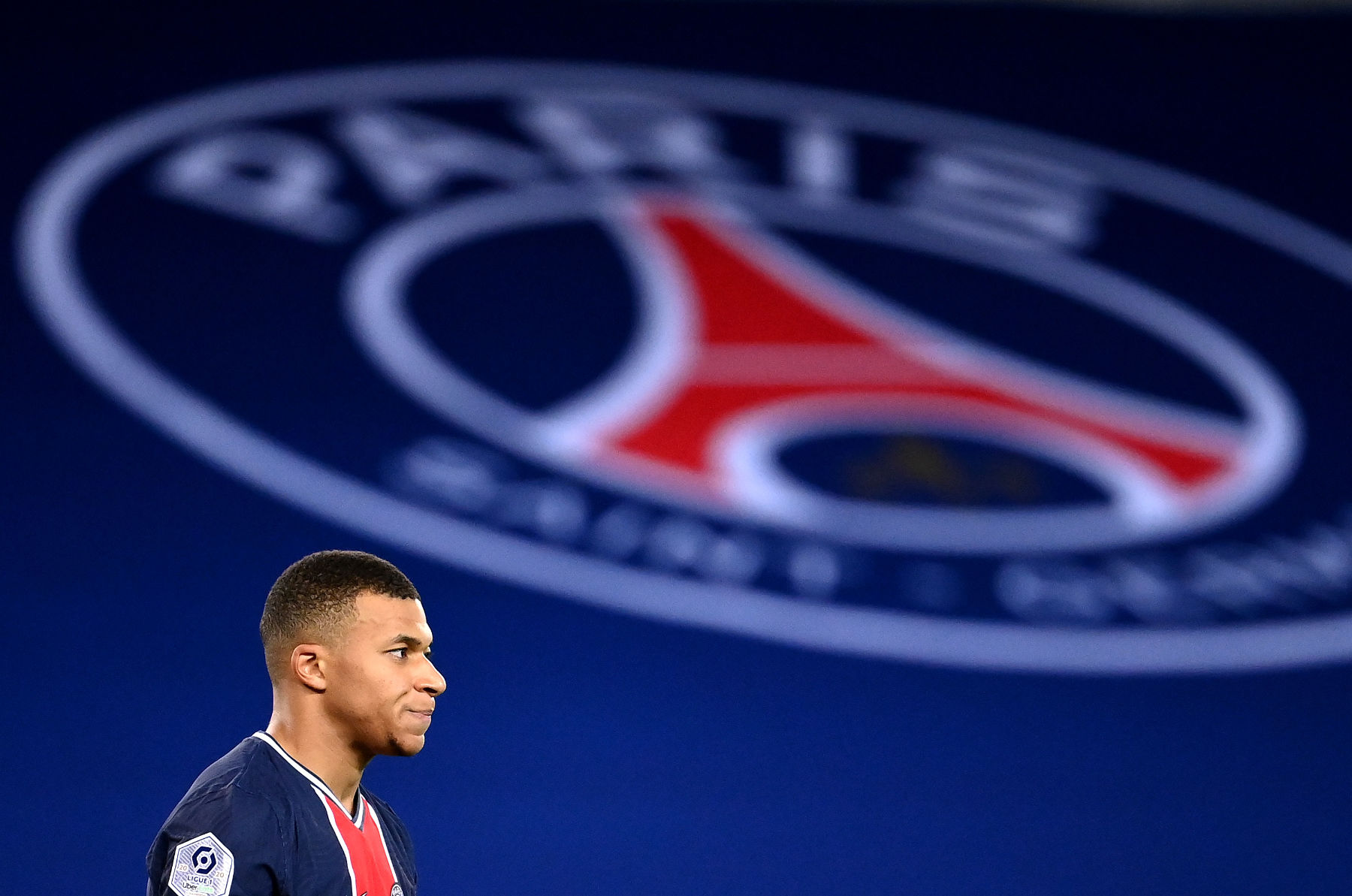 With a host of injuries and turmoil between the manager and sporting director, Paris Saint-Germain faces perhaps its most pivotal stretch of games of the season so far.

On this episode of PSG Talking, I’m joined by James, Cose, and Guillaume to discuss PSG’s two most recent results and we also look ahead to PSG’s upcoming UEFA Champions League match against Istanbul Başakşehir.

The show begins with a conversation about PSG’s frustrating 2-1 loss to Manchester United in the first match of the Champions League group stage. The squad looked tired and devoid of ideas offensively even with Kylian Mbappé and Neymar Jr. on the pitch together. We discuss whether the blame rests on Thomas Tuchel’s shoulders and whether his days could be numbered as manager.

PSG rebounded from that defeat to United with a 4-0 win over Dijon FCO—the last place team in Ligue 1. Tuchel was forced to rotate his squad due to injuries, which included starting Moise Kean who scored his first two goals in a PSG kit. The 20-year-old has loads of potential and this performance could lead to him taking minutes away from some of the usual starters.

We then discuss Wednesday match against Istanbul Başakşehir where anything other than a win could lead to Tuchel getting sacked and the very real possibility that PSG may not qualify for the knockout stage of the Champions League. We go around the panel and get score predictions for this highly-anticipated match.

The show concludes with a discussion about a surprising statistic. According to journalist Robin Bairner, since the start of the Qatar Sports Investments era (2011-current), PSG has conceded 18 penalties in the Champions League and only been awarded 7. Is this a case of bad defending or is there a conspiracy against the French giants?

Since the QSI takeover of #PSG, they have conceded the highest number of penalties in Champions League football (18).

Meanwhile, they have only been awarded 7. pic.twitter.com/mAjeFBVu2u