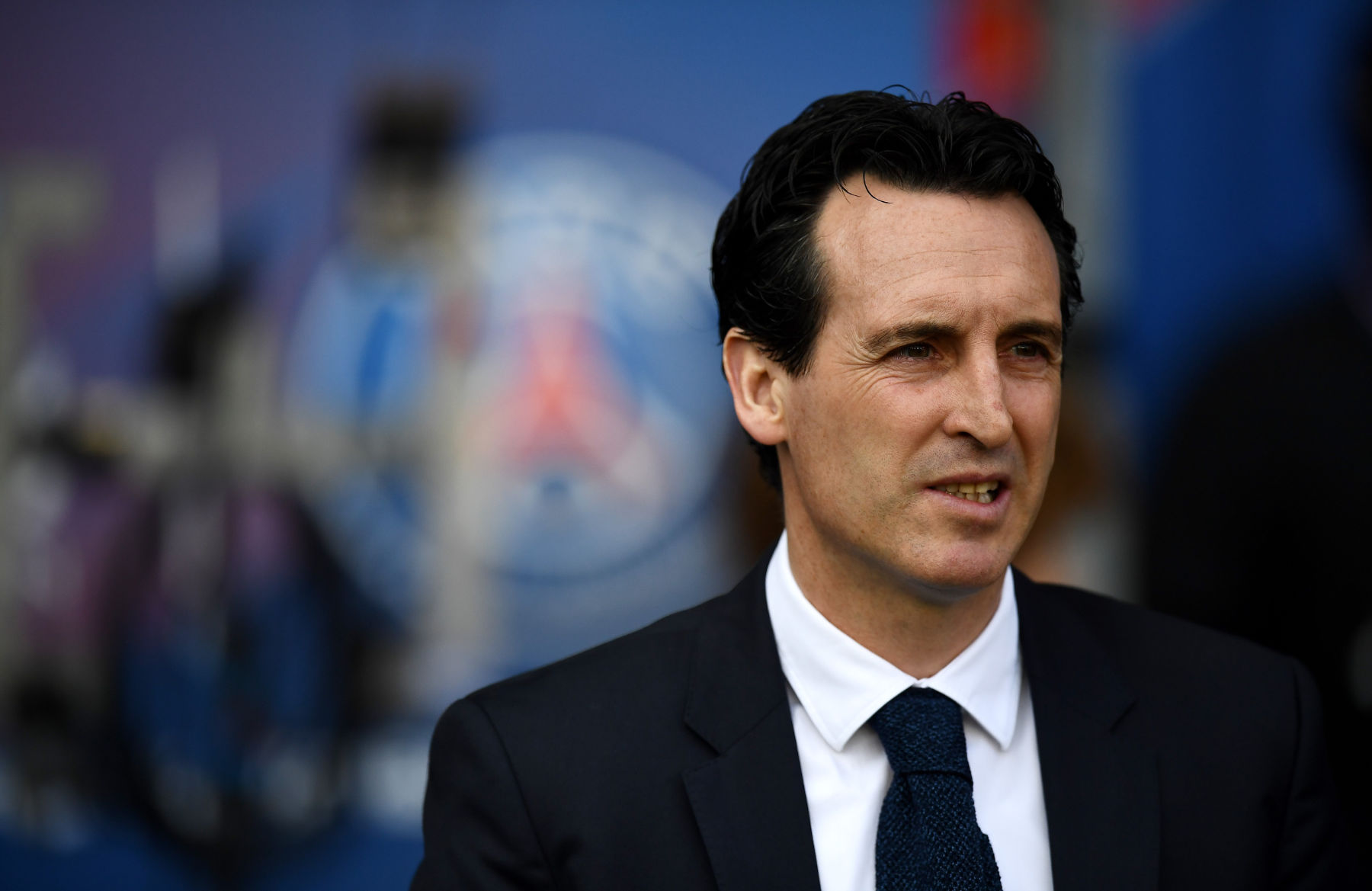 News
Former PSG Manager Discusses the Lack of Communication and Language Barrier During His Time in Paris
By Eduardo - 13 October 2020, 11:06

Unai Emery did not leave many good memories with Paris Saint-Germain, as he is always associated with the 6-1 Remontada against FC Barcelona in the UEFA Champions League Round of 16. The Spanish coach has been criticized plenty for his industrious French, greatly complicating his communication with the media.

Emery has had a good start for his return to Spain. In an interview with the Periodico Mediterraneo, he discussed the language barrier that has ultimately affected him as a manager abroad, whether it’s at PSG, Arsenal FC, or FC Spartak Moscow.

“There are quite a few people close to me who have told me. Roberto Olabe told me that my performance would be higher, with the best transmission of the language, in Spain,” Emery said.

“In France, I had to spend time learning French. I like to read and study aspects such as leadership or group management. And it is important for me to talk to the players a lot. For this reason, in Paris, although he spoke in French and gave 20-minute talks, he did not have the same communication skills. In England, the same.”

Despite his inability to communicate appropriately in French, it’s not the sole reason why Emery was shown the door at PSG. The clashing with players, for example, with the capital club, Thiago Silva didn’t often see eye to eye with Emery, the Brazil international told France Football.

In the end, Emery’s inability to breakthrough the Round of 16 with quality players was the nails in his coffin. 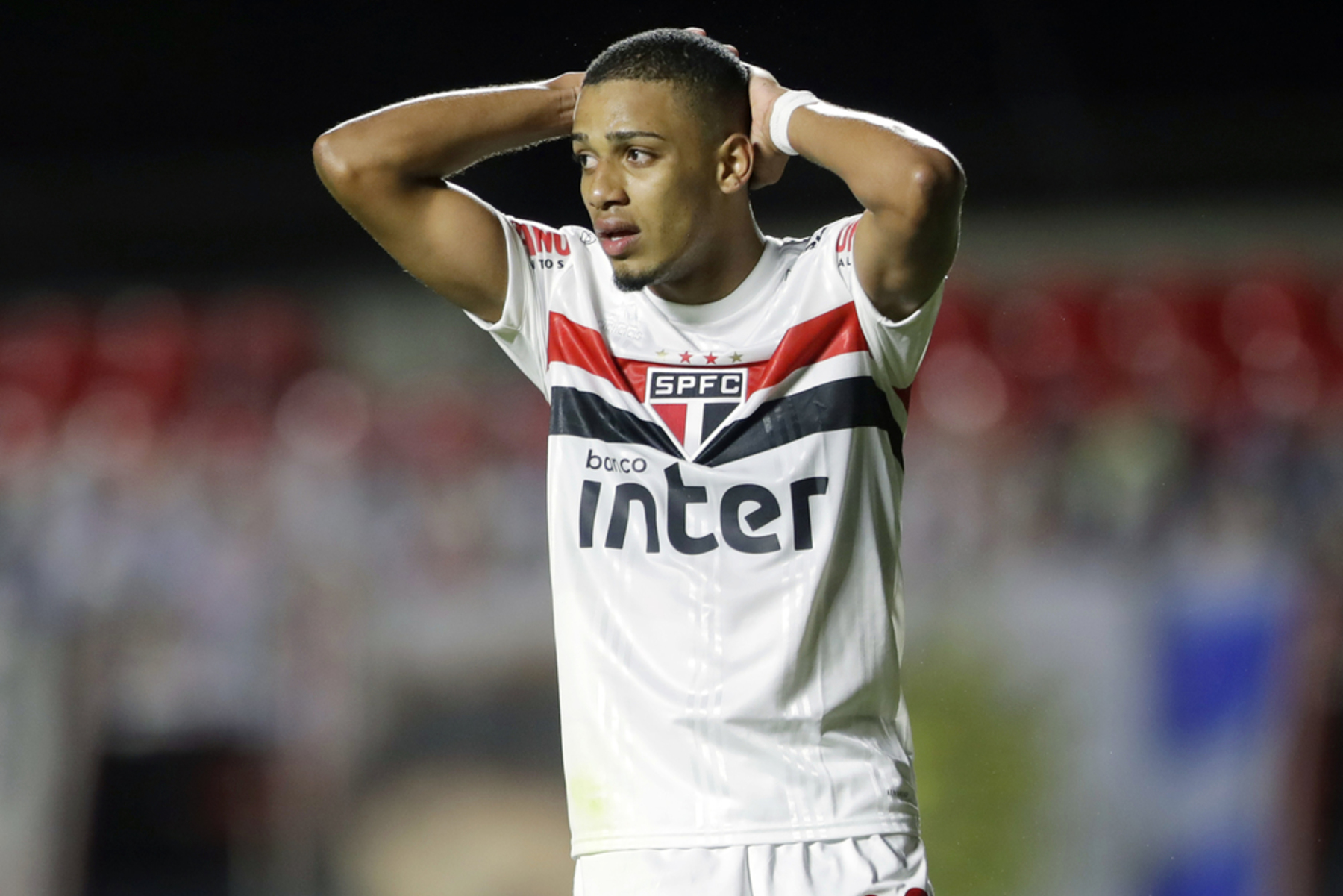 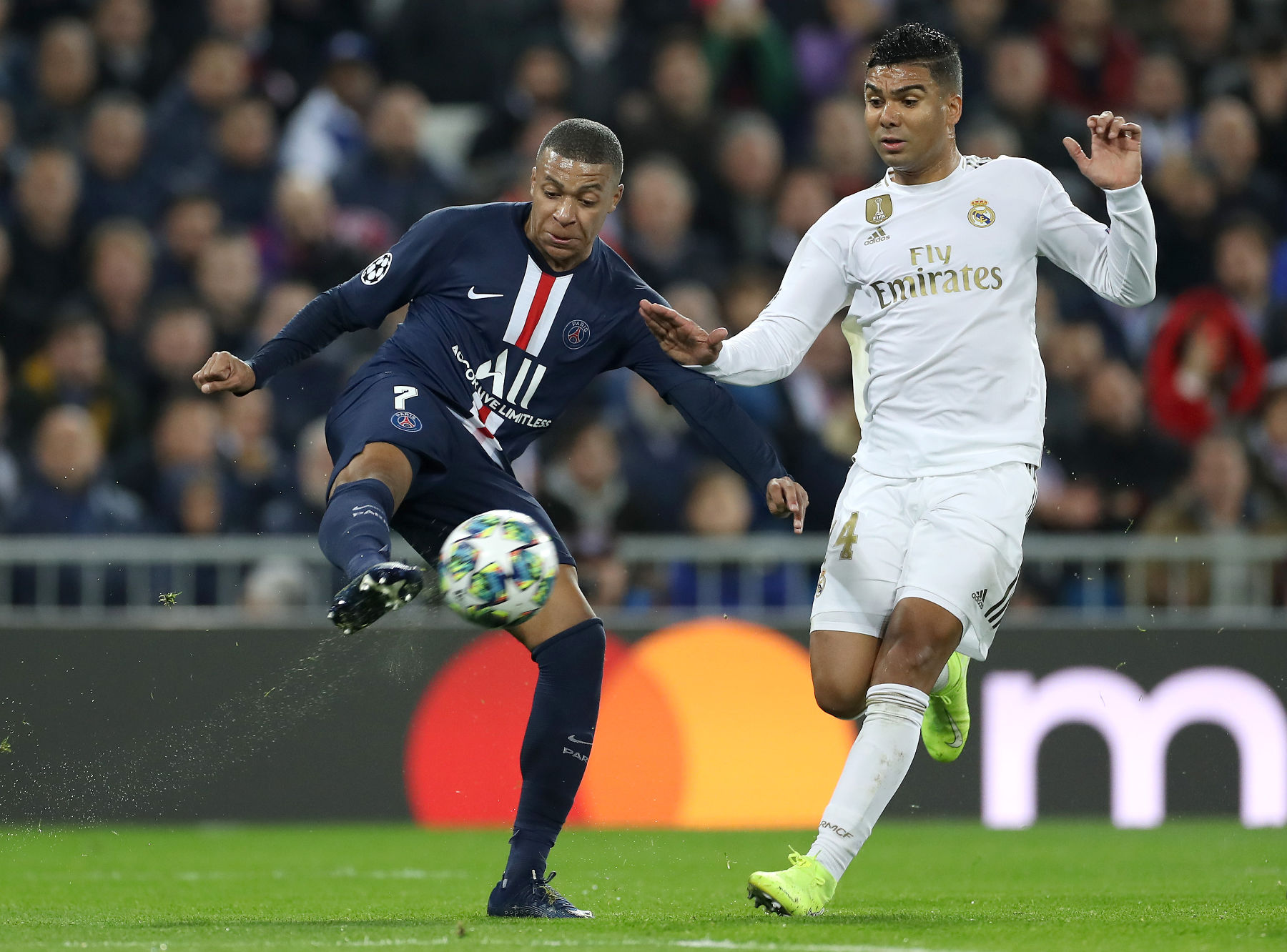 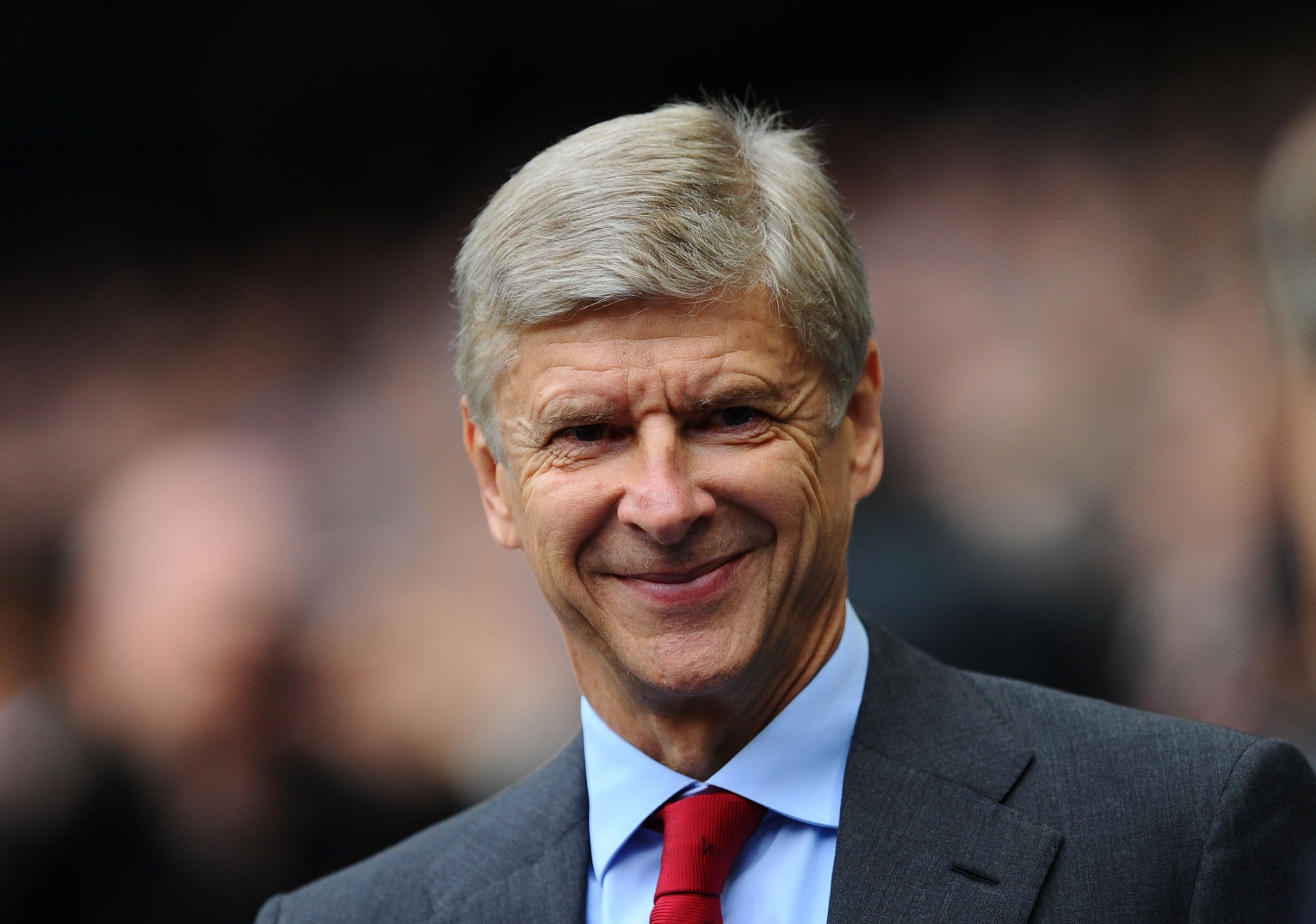 Video: Former Arsenal Manager on the Mentallity That PSG Need To Have Heading Into the Champions League
20 October 2020, 9:00
Follow Us