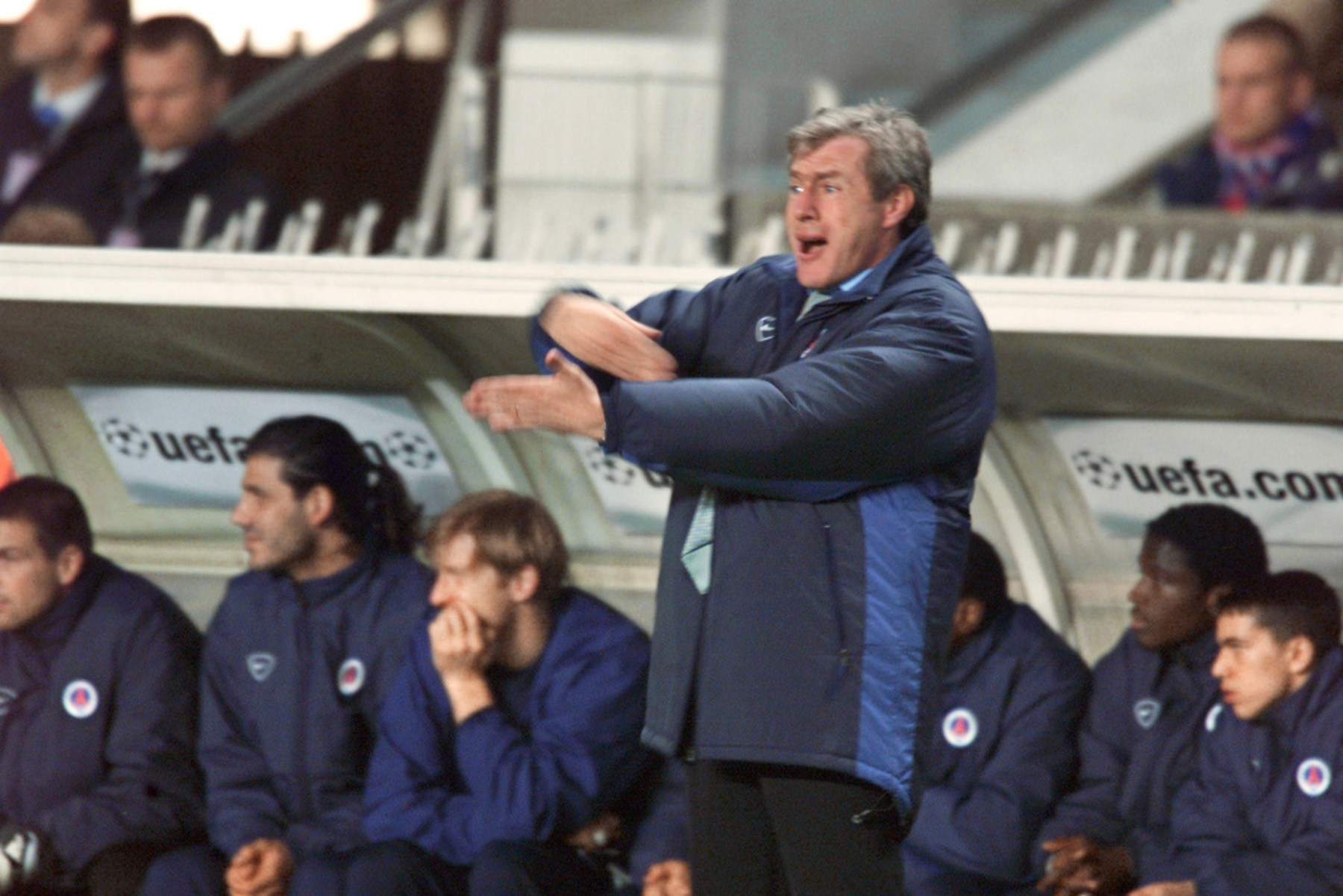 Former French defender Manuel Amoros was not pleased with the final vote on the best manager category. Amoros thought that it should have gone to longtime PSG manager Luis Fernandez. Amoros faced Fernandez-led teams decades ago in Ligue 1 play, so he knows just how much he provided to the club. The former defender spoke to RMC Sport (via Canal Supporters) and made his case as to why Fernandez deserved the recognition over Ancelotti.

“He should have been elected best coach in the history of PSG,” Amoros said. “He won the Coupe des Coupes with Paris Saint-Germain, he played for this club, was in the semifinals of the Champions League by beating Barça. The easiest way would have been to make the former players of the club vote.”

Amoros does make a strong case as Fernandez is also second all-time in wins as a manager for the club. Fernandez also won five trophies for the club and helped lead the side to a UEFA Champions League semifinal appearance, which Laurent Blanc and Carlo Ancelotti did not do during their tenures with PSG.

Still, Fernandez finished third in the voting behind Ancelotti and Blanc. 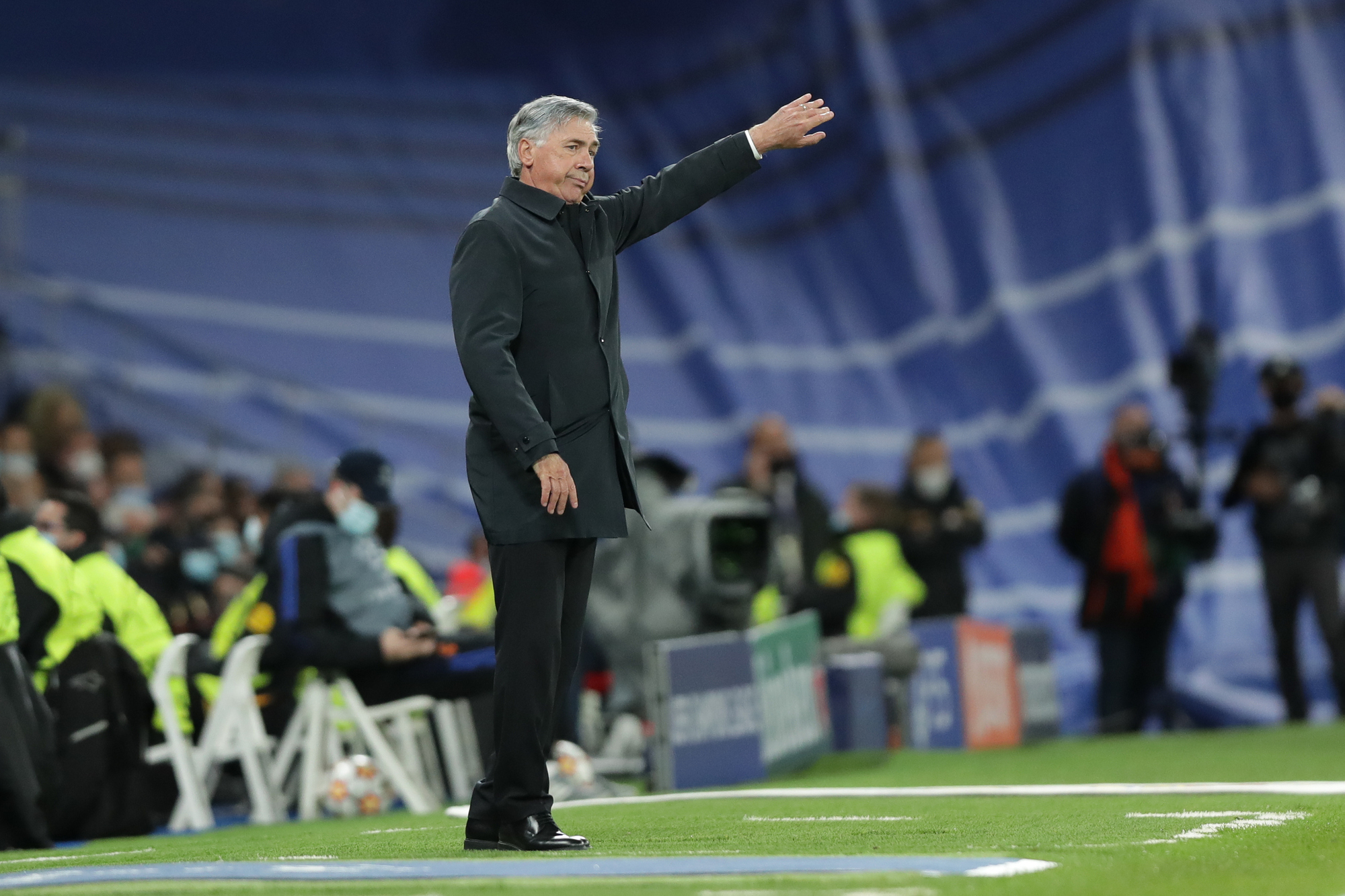