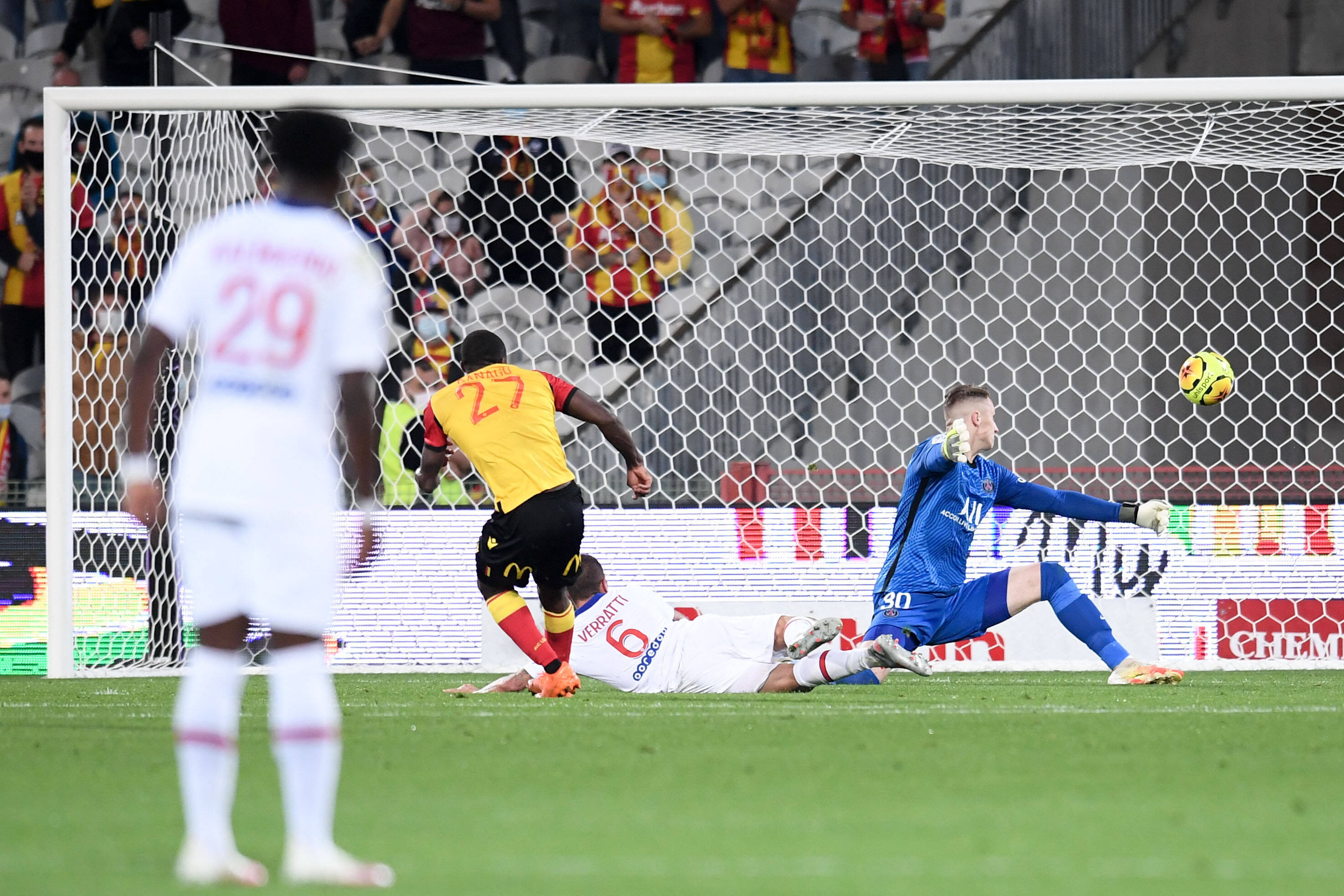 In Paris Saint-Germain’s 1-0 loss to RC Lens, the lone goal came off an error from Marcin Bulka as he attempted a pass to Marco Verratti.

After the game, the 27-year-old took responsibility for wanting the ball in a dangerous situation. As a veteran on the squad, the Italy international did the right thing. With Bulka making only his second career start, Verratti didn’t throw the young goalkeeper under the bus when speaking with Canal Plus.

Supporters will disagree with who’s at fault, but a good leader will take the criticism off a young player.

“It was dangerous, but I still want the ball. It’s my way of playing. Someone who has never played football may say it’s a mistake, but we on the pitch always want the ball. I ask for the ball because I like to play soccer. The error to whom? I don’t know, I’m asking for the ball, but the pass is a bit short. I will always play like this, whether I take a goal or not. I will never change the way I play,” Verratti said.

“Even if there are three players on me, I will always ask for the ball! Marseilles? It’s good to play Marseille because it’s a match that is close to our hearts. I’m repeating myself. I don’t understand why we programmed Lens today. We lose the show a bit because we play every three days at the start of the season.”