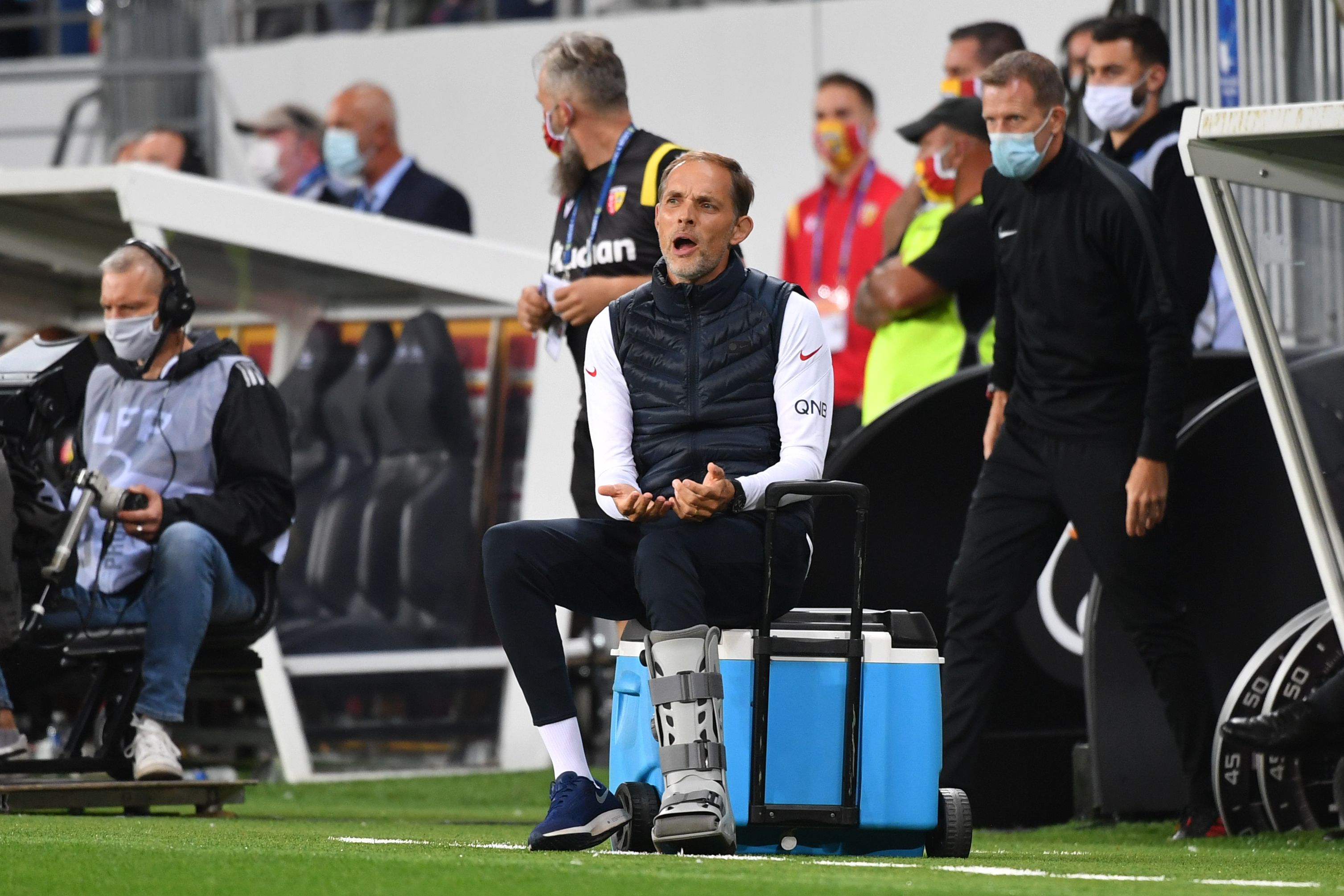 Before the match against RC Lens, reports came out that Paris Saint-Germain agreed to a loan deal for AS Roma right-back Alessandro Florenzi.

After their 1-0 loss, manager Thomas Tuchel confirmed the new in his postgame interview with Canal Plus of the Italy international’s pending arrival to the capital club.

Tuchel then provided his thoughts on what he thinks of the acquisition of Florenzi. He adds that they’re in talks with Eric Choupo-Moting, but doesn’t know if the 31-year-old will return.

“It is not urgent, but it is necessary. We lost a lot of players,” Tuchel said. “We have proven that when you have a large squad with competition, you are able to win matches when players are absent. We speak with Choupo, but I don’t know if he will come back.”