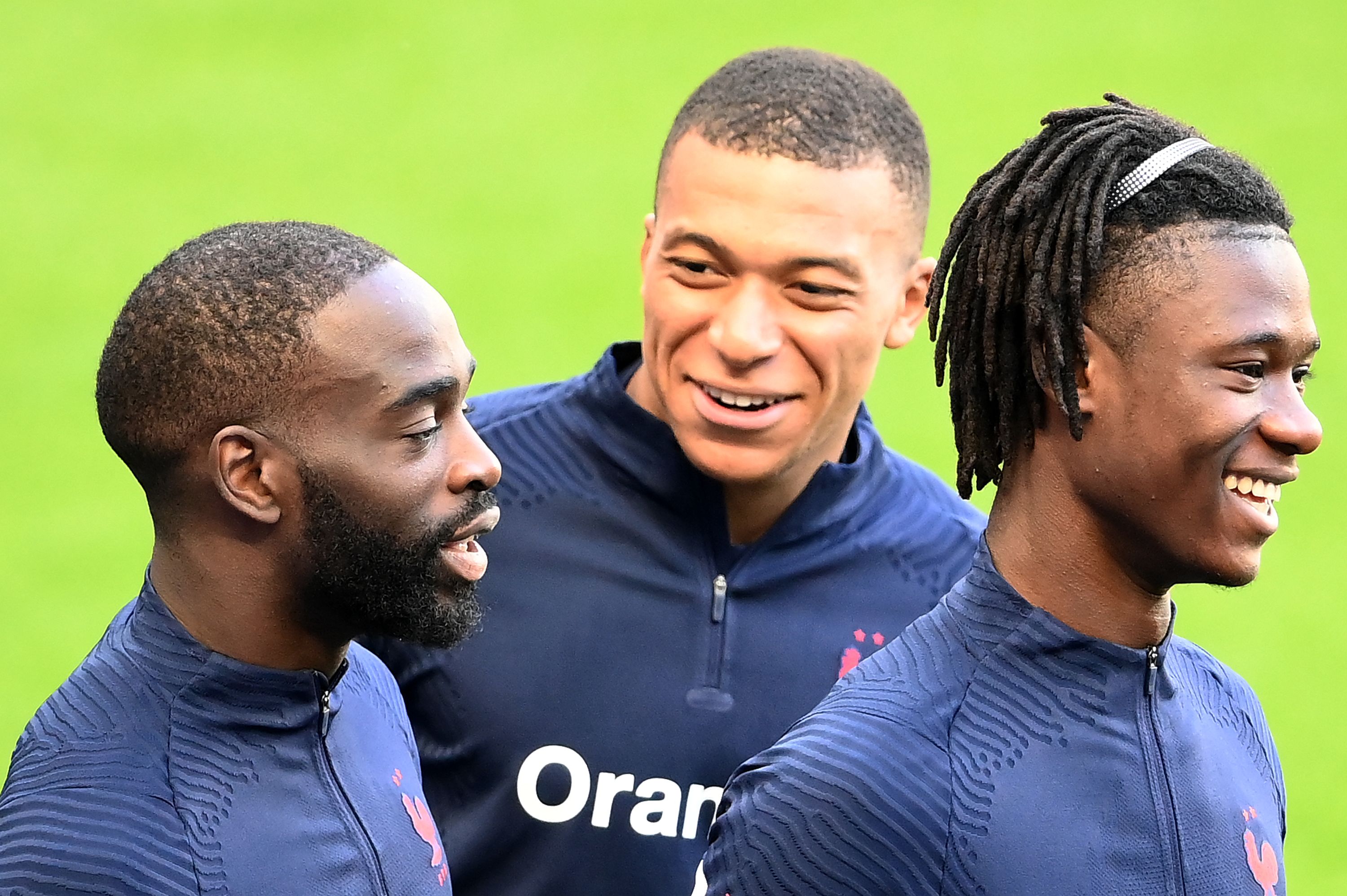 Kylian Mbappé is one of the best players in the world. There’s no debate in that; however, one thing that continues to further his status as an elite footballer is his influence on other players wanting to play alongside him.

In the National Basketball Association, star players recruit other star players to join their team when the opportunity presents itself. Well, it looks as though Mbappé is taking a play out of the NBA playbook.

RMC Sport journalist Mohamed Bouhafsi was on Top of the Foot where he revealed that Mbappé is praising Paris Saint-Germain’s project to Eduardo Camavinga and Lucas Hernandez.

The 17-year-old already has the attention of club owner Tamim bin Hamad Al Thani. Meanwhile, Hernandez has seen his name linked to the capital club.

“The Parisian management did not take offense to Mbappé’s comments. Rather, we tell ourselves that he is competitive, that he wants to win, and that he is involved in the project. They prefer an involved Mbappé who talks about recruitment and transfer window rather than a Mbappé who does not care and who would think of a departure from Real Madrid,” Bouhafsi said.

“Moreover, we can say that in “off”, Mbappé plays the role of ambassador of PSG. He takes his phone to call some players. He did it in the French team by praising the merits of the Parisian project with Camavinga and Lucas Hernandez. There are players he appreciates and has slipped names sometimes. He has a real role!”