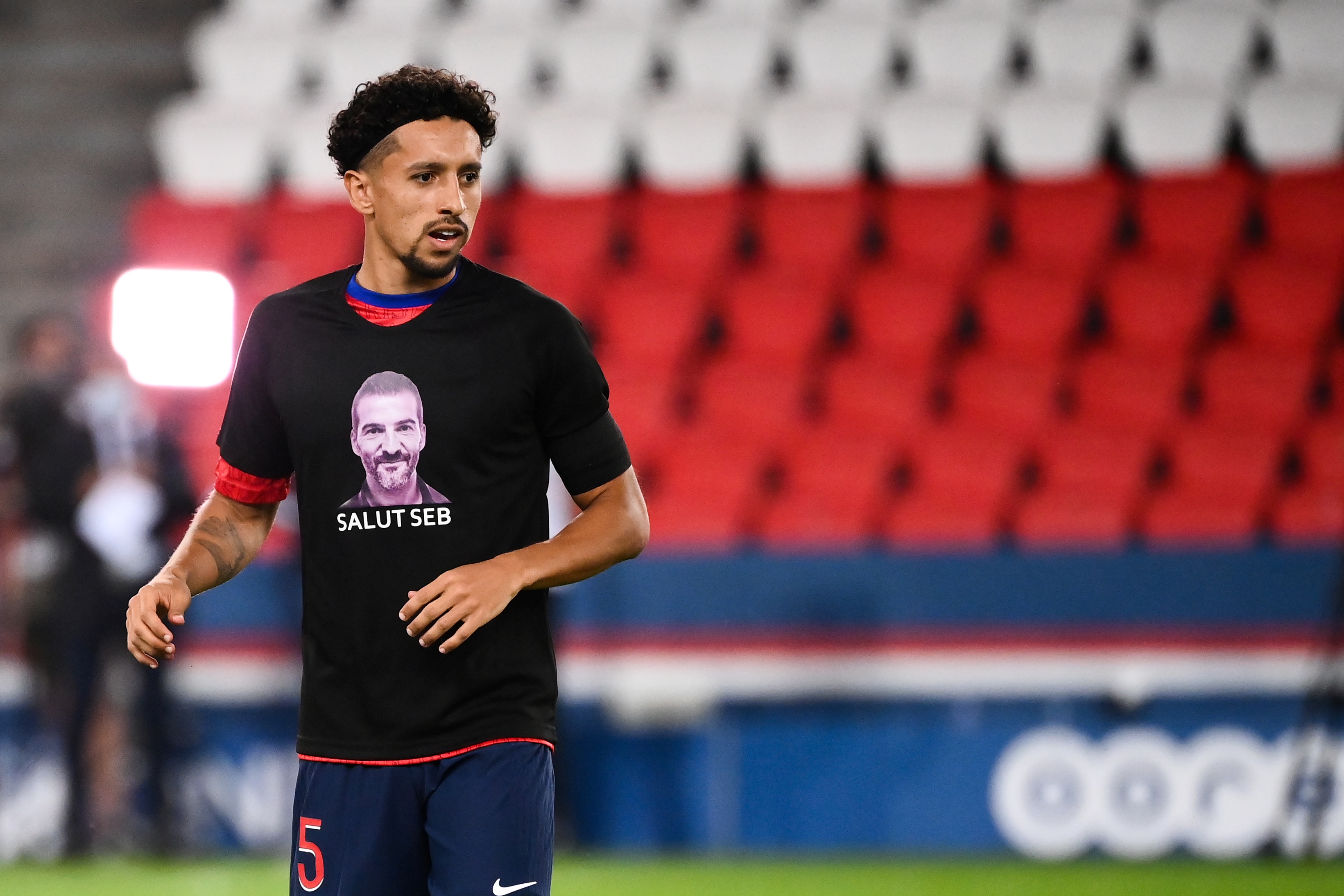 As Thiago Silva departed for Chelsea FC, the 35-year-old left the captain’s armband to his understudy, Marquinhos. The 26-year-old has led the squad in previous matches, but he will do so on a full-time basis this season.

Marquinhos had to wait before taking his place as the captain of Les Parisiens as he was one of the seven players to contract the virus. As a result, he had to miss the first two matches of the 2020-21 Ligue 1 season.

Nonetheless, Marquinhos looked like his usual self against FC Metz playing 90 minutes while having 95 touches where he completed 79 of 87 passes and completing eight out of ten with the long passes.

After the game, the capital club captain spoke with Téléfoot (via Canal Supporters) over their 1-0 win over Metz.

“Yeah, when we watch the game, we were heading towards it (a 0-0 draw) until the end, it was a bit complicated. Especially in recovery like that where we want to unlock the match quickly,” Marquinhos said. “The state of mind was there until the end, and the most important was really the victory because we already had two defeats. And with a draw still at home, it was going to be more complicated for us.” 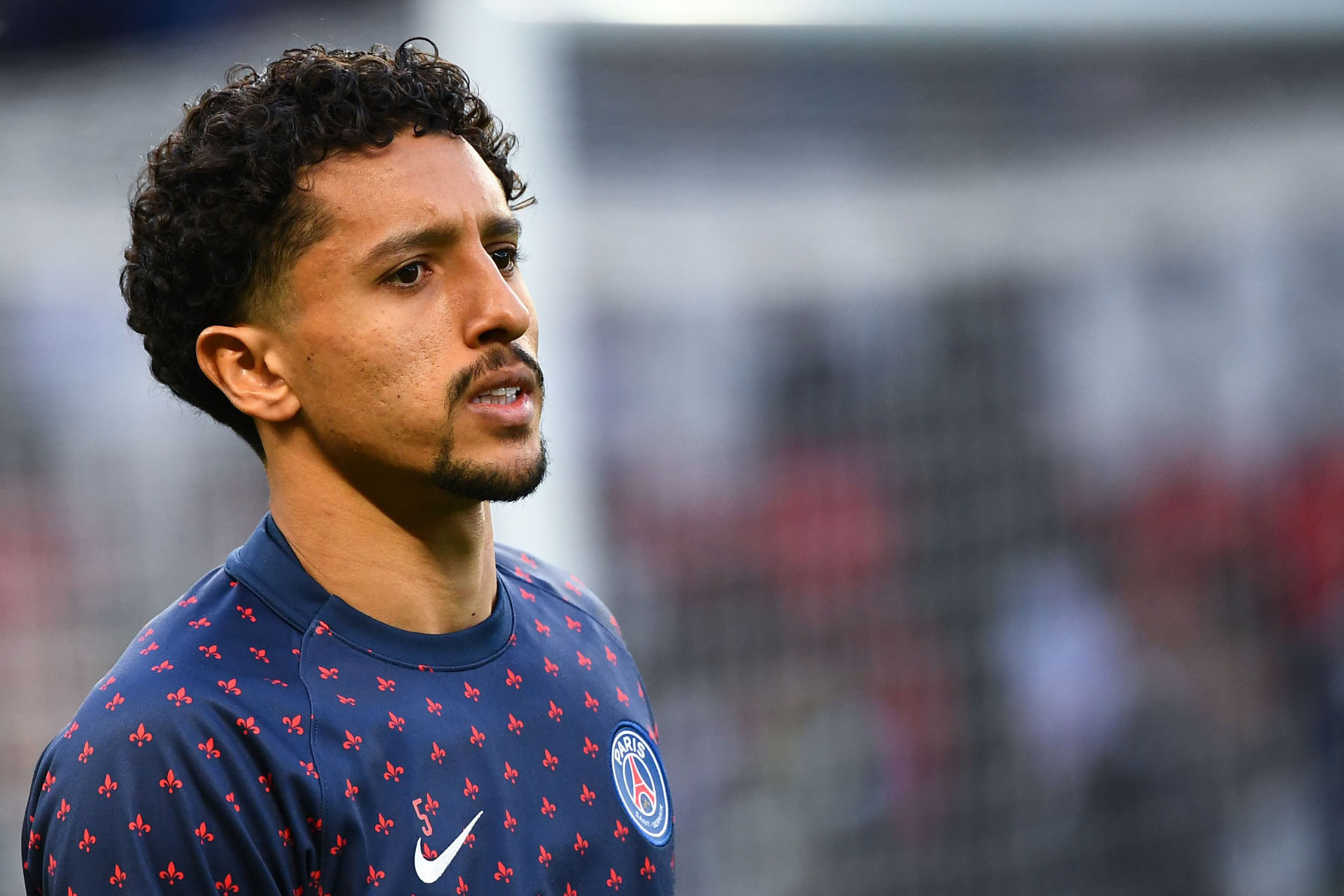