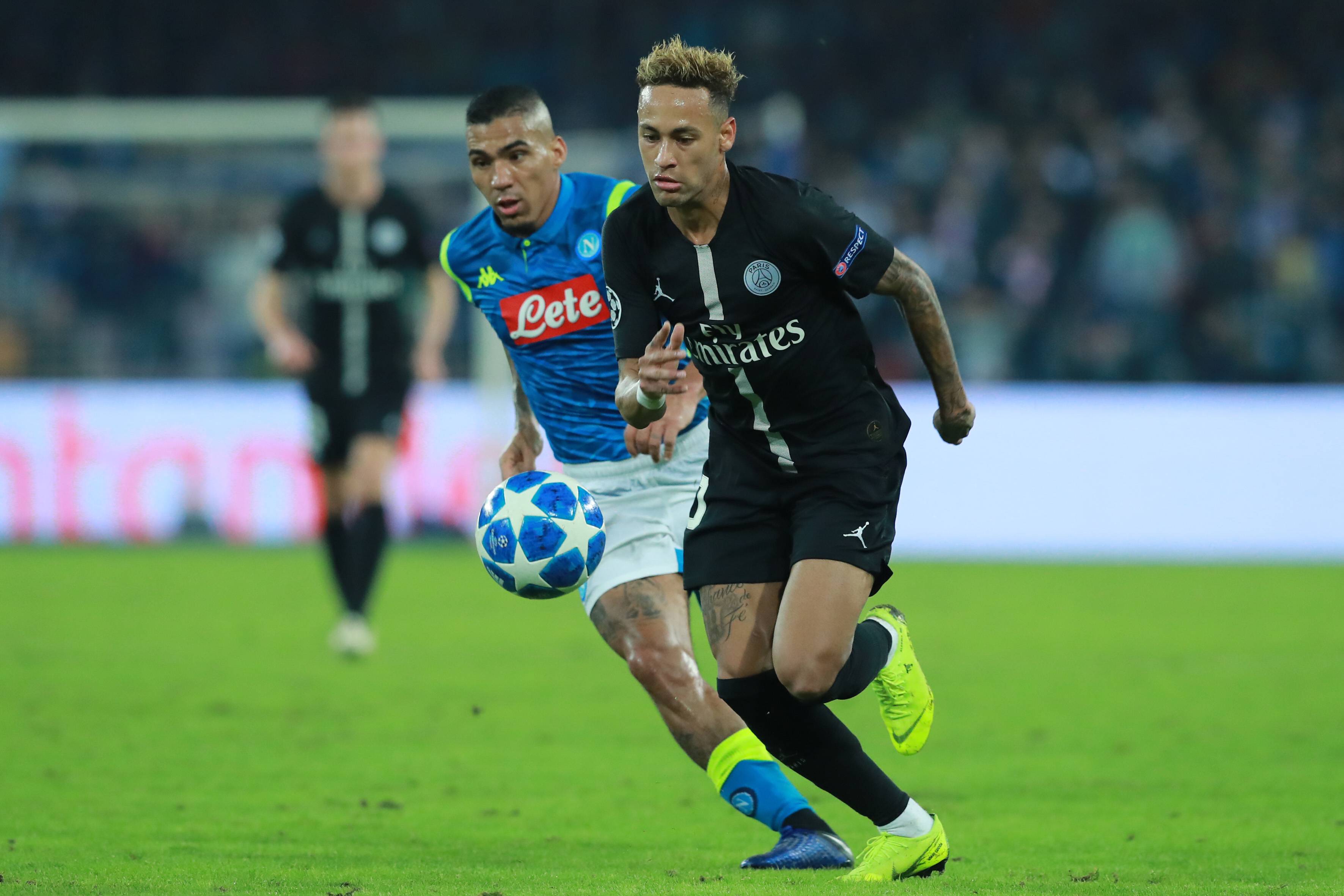 By now, many Paris Saint-Germain supporters understand the concept of the “PSG Tax,” which is an inflation of a transfer target price as soon as the capital club shows an interest.

On Canal Football Club, panelist Laure Boulleau brought to the table what many already know about the tax that Les Parisiens face linked to a player.

For example, Boulleau brought up Allan’s case, who went to Everton FC for €25-million with an additional €3-million raising the potential fee to €28-million. However, when PSG had reported interest in the Brazil international, Napoli reportedly wanted €100-million, an inflation price of €72-million.

“I think they are having a problem with the starts. I think they are with players who have high salaries, who are at the end of the cycle and are having a hard time selling. And afterward, there is also a phenomenon of inflation at PSG. I saw Allan who signed at Everton for almost € 30M less than the offer requested from PSG,” Boulleau said.

“I still think that as soon as PSG takes an interest in a player, there is also a phenomenon of price inflation and the context makes it difficult to buy a player with this inflation.” 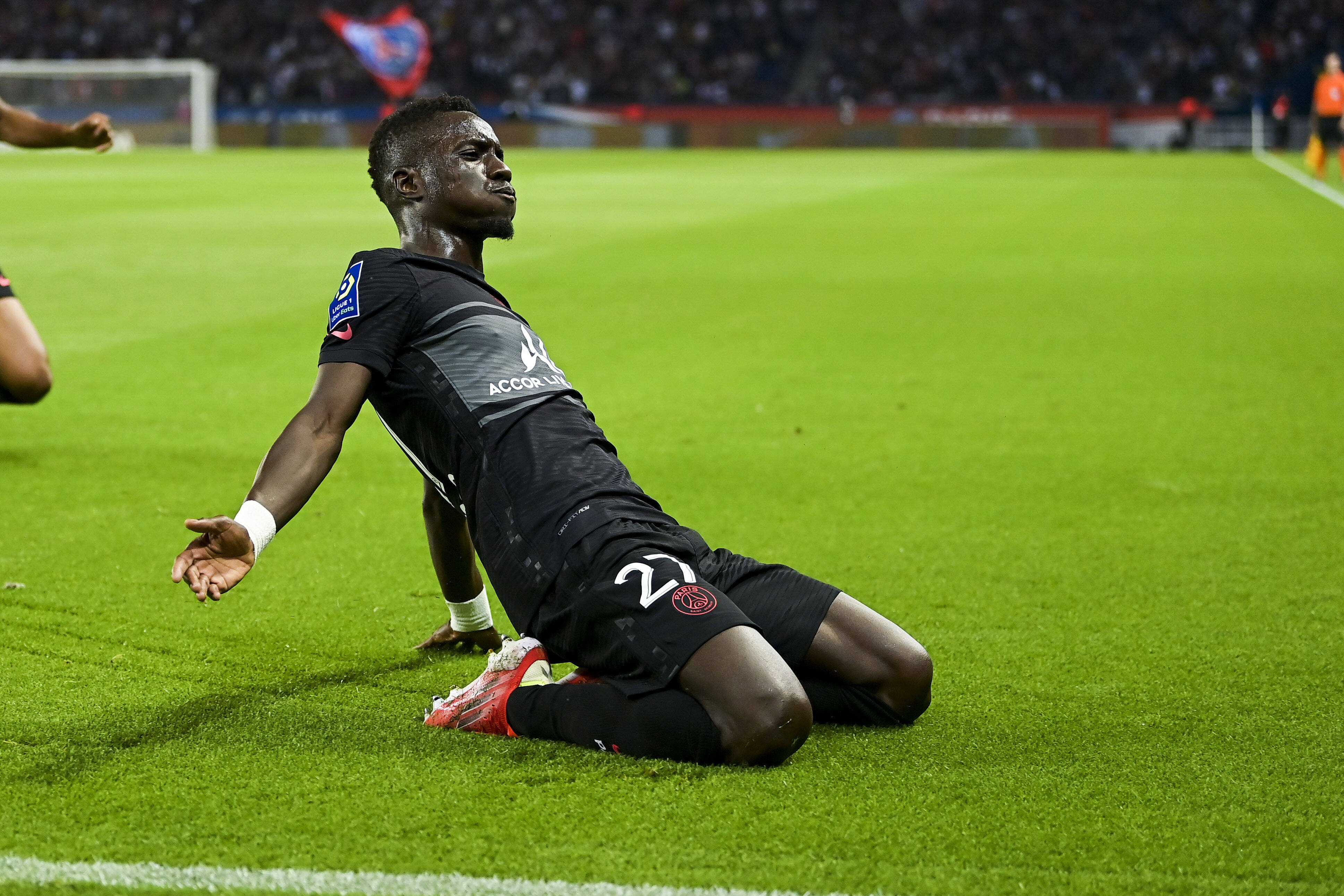