Paris Saint-Germain has had notable struggles converting high percentage goal-scoring chances throughout its contest against Metz. This miss by Mauro Icardi in particular is one that surely frustrated manager Thomas Tuchel.

In this sequence, Julian Draxler was out on the left flank and patrolled into the penalty box. He was able to get just enough separation away from his defender to send in a superb ball over to a waiting Icardi. However, Icardi was not able to get just enough power on the shot as Metz goalkeeper Alexandre Oukidja saved the attempt with ease.

This was Icardi’s lone shot on target of the contest. PSG surely expected better from the forward in this game. 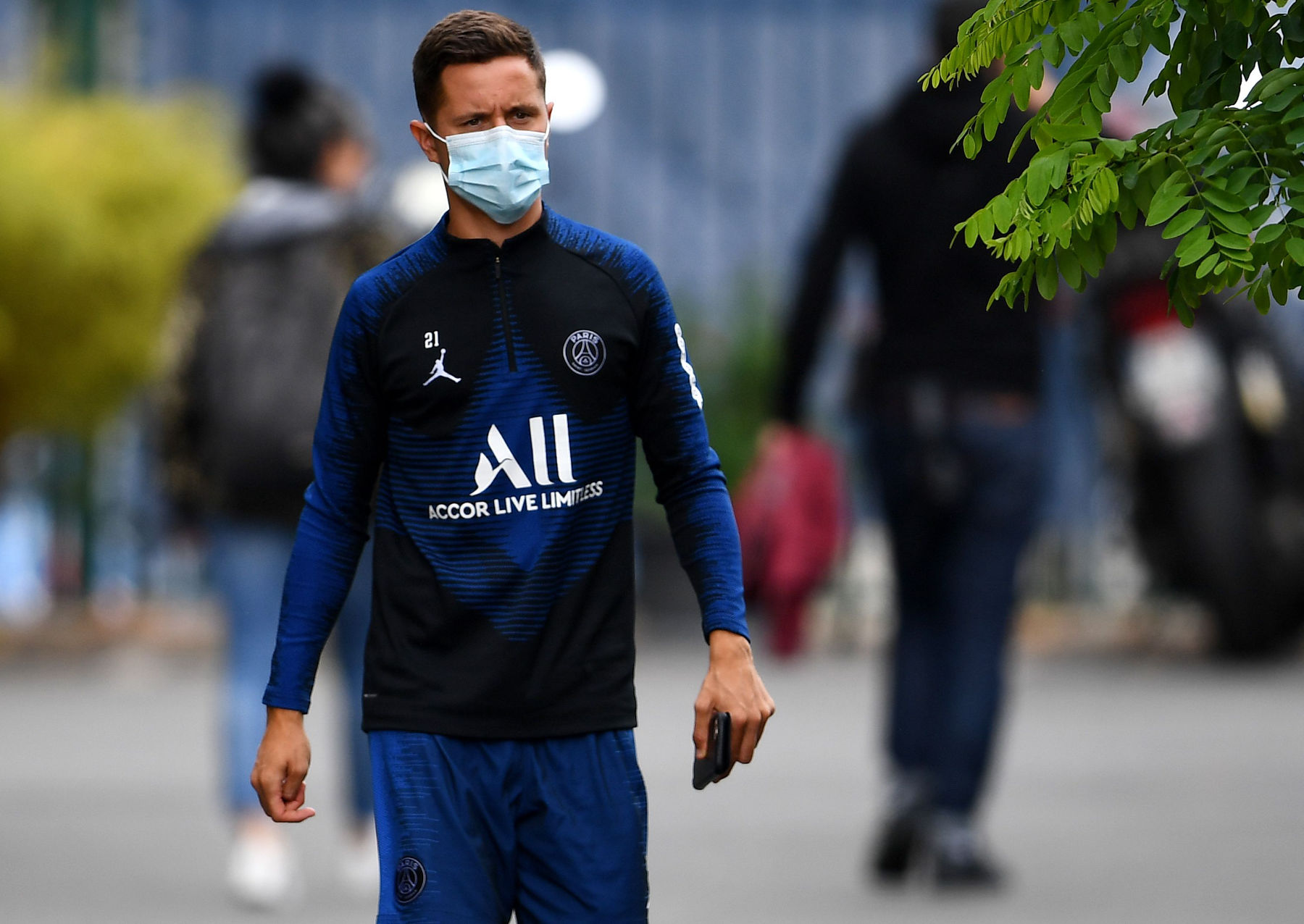 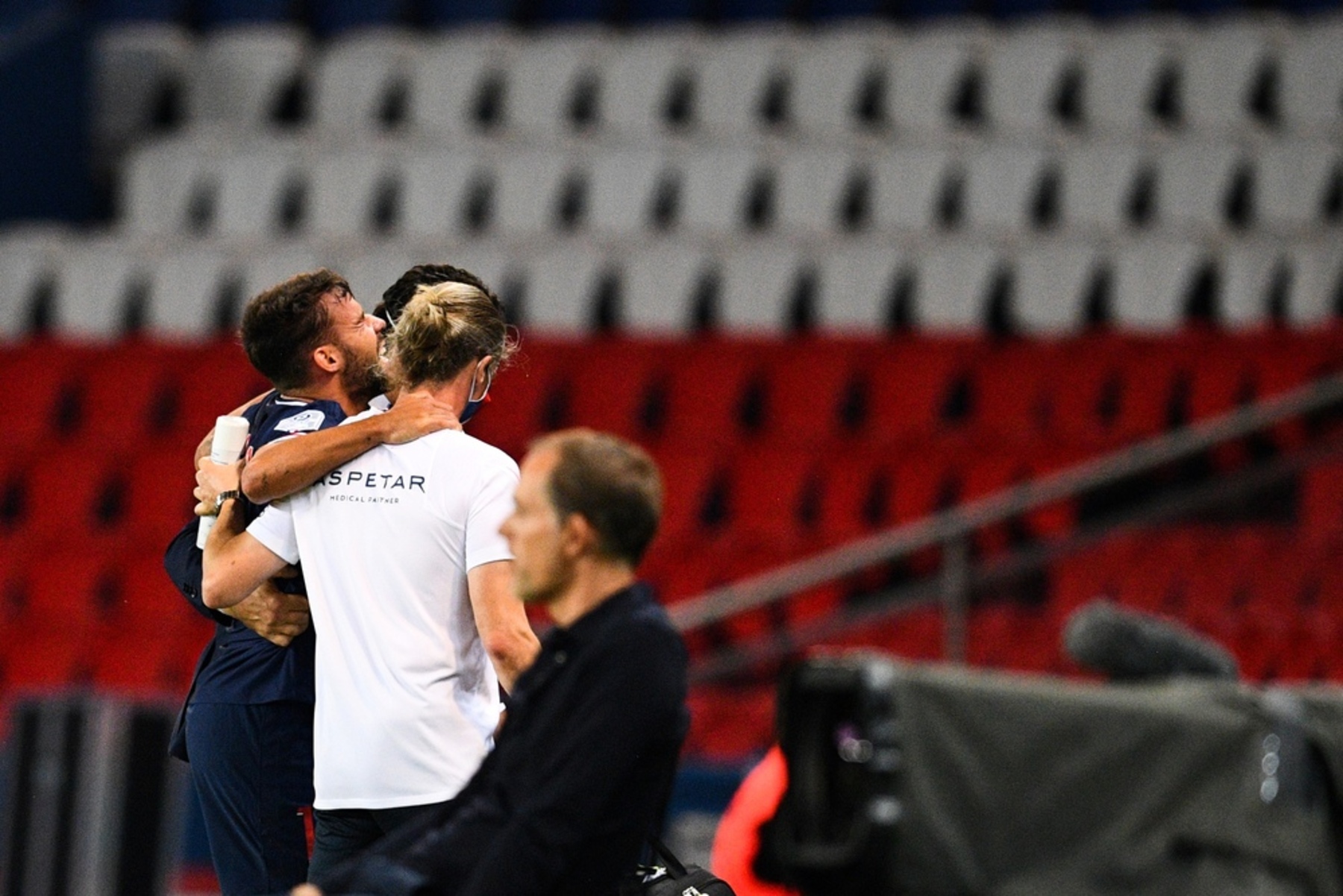