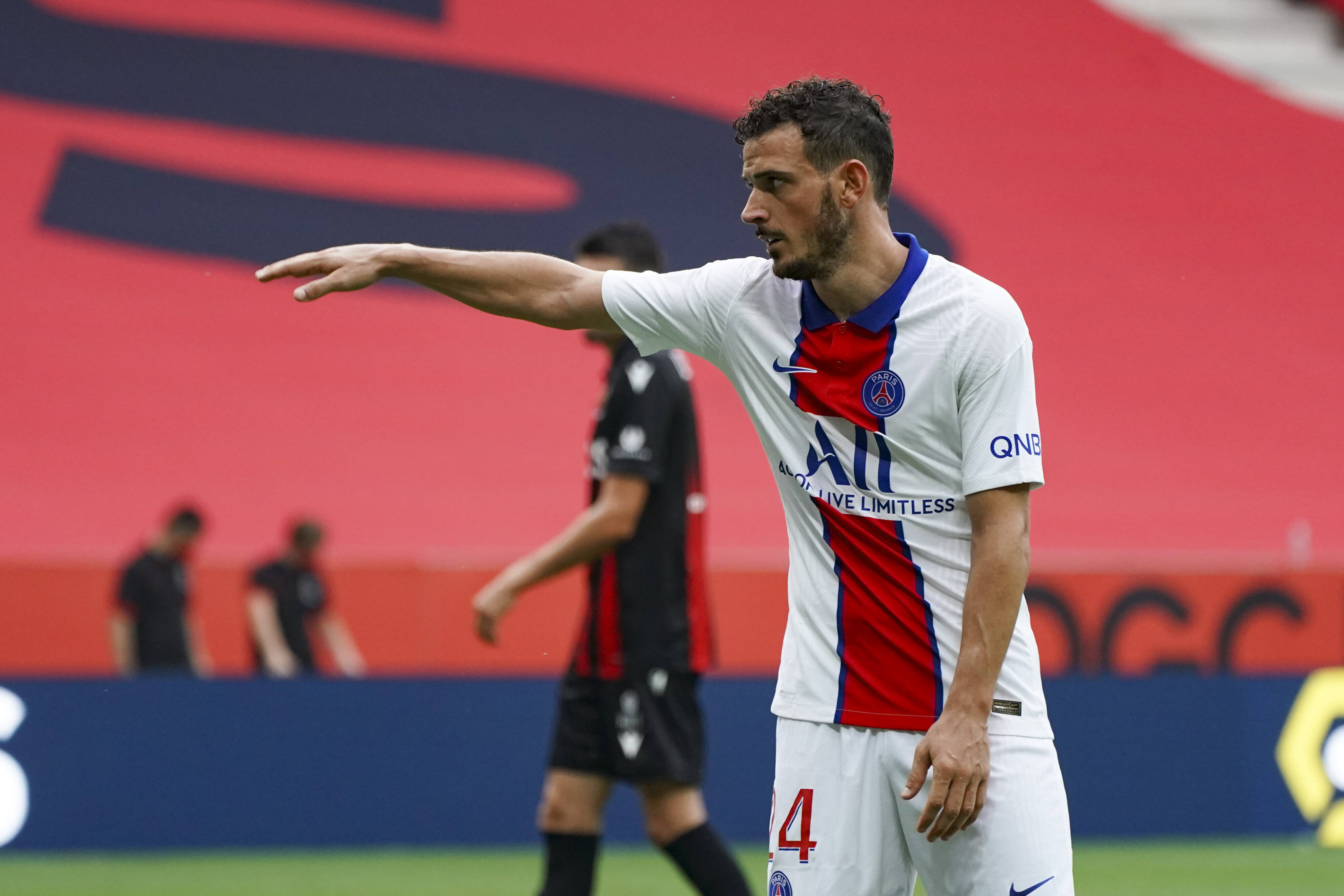 Opinion
Video: Alessandro Florenzi on Why He Chose PSG, Filling the Right-Back Role, and the Lose To Marseille
By Eduardo - 21 September 2020, 11:36

With the departure of Thomas Meunier, Paris Saint-Germain needed a right-back and capital club sporting director, Leonardo, decided on a loan deal with AS Roma for Alessandro Florenzi as the replacement for the Belgium international.

The 29-year-old seems to be impressing Les Parisien supporters with the sole ability to put a solid cross into the box. However, as the more the fans see of him, there will be other aspects of his game that they will like.

Florenzi made an appearance Téléfoot to discuss his arrival in Paris, and one of the first questions asked by the French media outlet is his decision to join PSG.

“It was a very simple choice, everything happened in two and a half days. When I learned the interest of PSG, I did not hesitate, I accepted with a lot of enthusiasm. They are one of the best teams in the world and I want to win as many trophies as possible. I didn’t need anyone to convince me to come here,” Florenzi said.

“It’s true that Leonardo called me and talked about Paris, but even without his call, I would have come because the number 1 goal is to win the Champions League. We are not the only ones who want to win it but we will fight to bring back this trophy.”

The French media outlet asked the Italy international asked about the pressures of helping fix a weakness on the capital club.

“No, I don’t feel any extra pressure. I’ve been used to playing in this role for a long time,” Florenzi said. “I have never felt titular in my life. I have always struggled on the pitch to earn my place. I am an energetic and tactically very intelligent player who can play in different positions and I am available to the coach.”

Finally, he talked about the loss against Olympique de Marseille.

“They had half a chance and they scored a goal as PSG dominated for 90 minutes. The possible racist insults of Alvaro Gonzalo towards Neymar? When that happened, I was on the bench and I did not hear but if I had been there it is sure that I would have defended my teammate no matter what,” Florenzi said.

“After this moment of tension, Neymar quickly regained calm. He is a professional and he has re-mobilized. We can’t wait to have him on the pitch. He’s one of the best players in the world as there are quite a few here in Paris.” 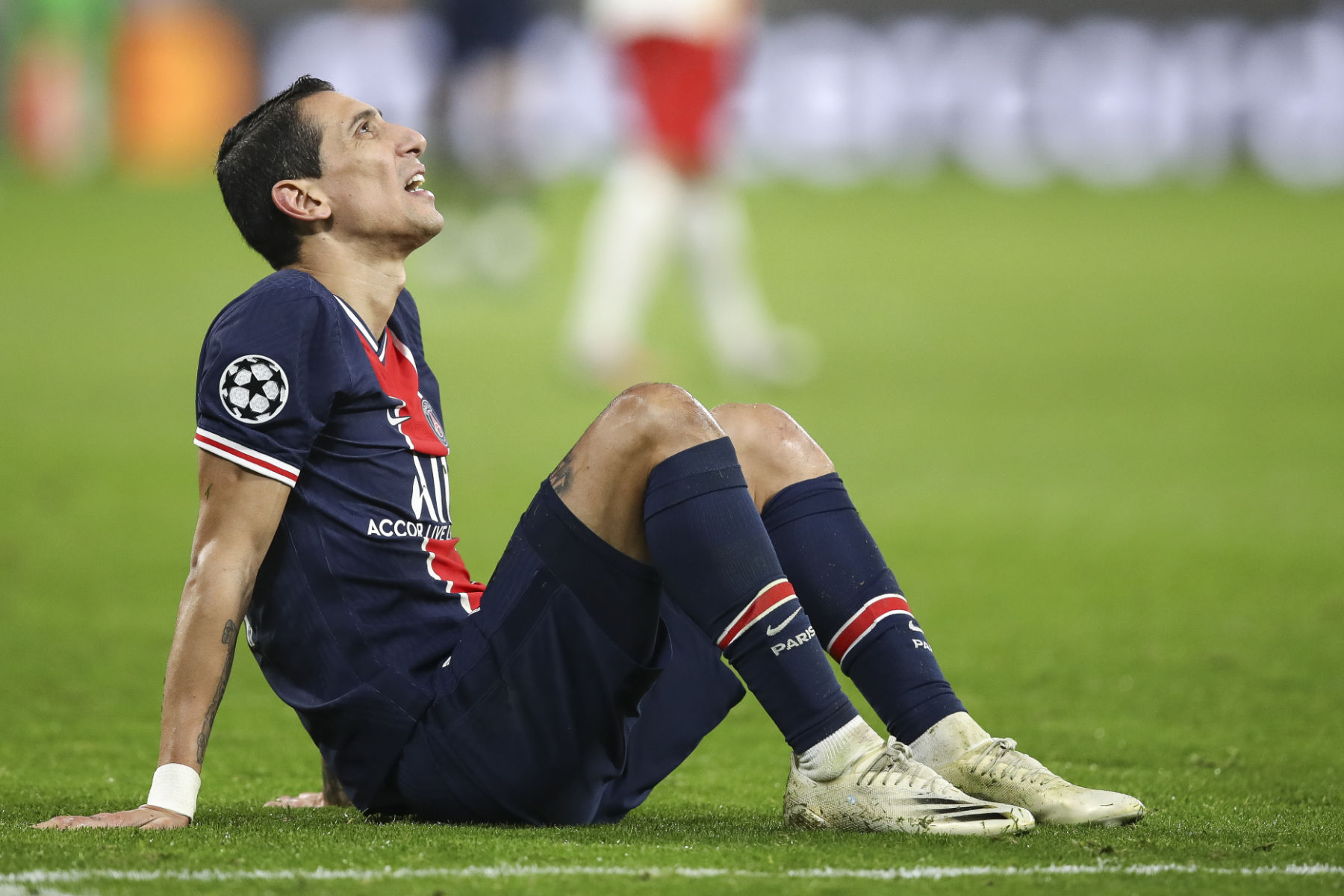