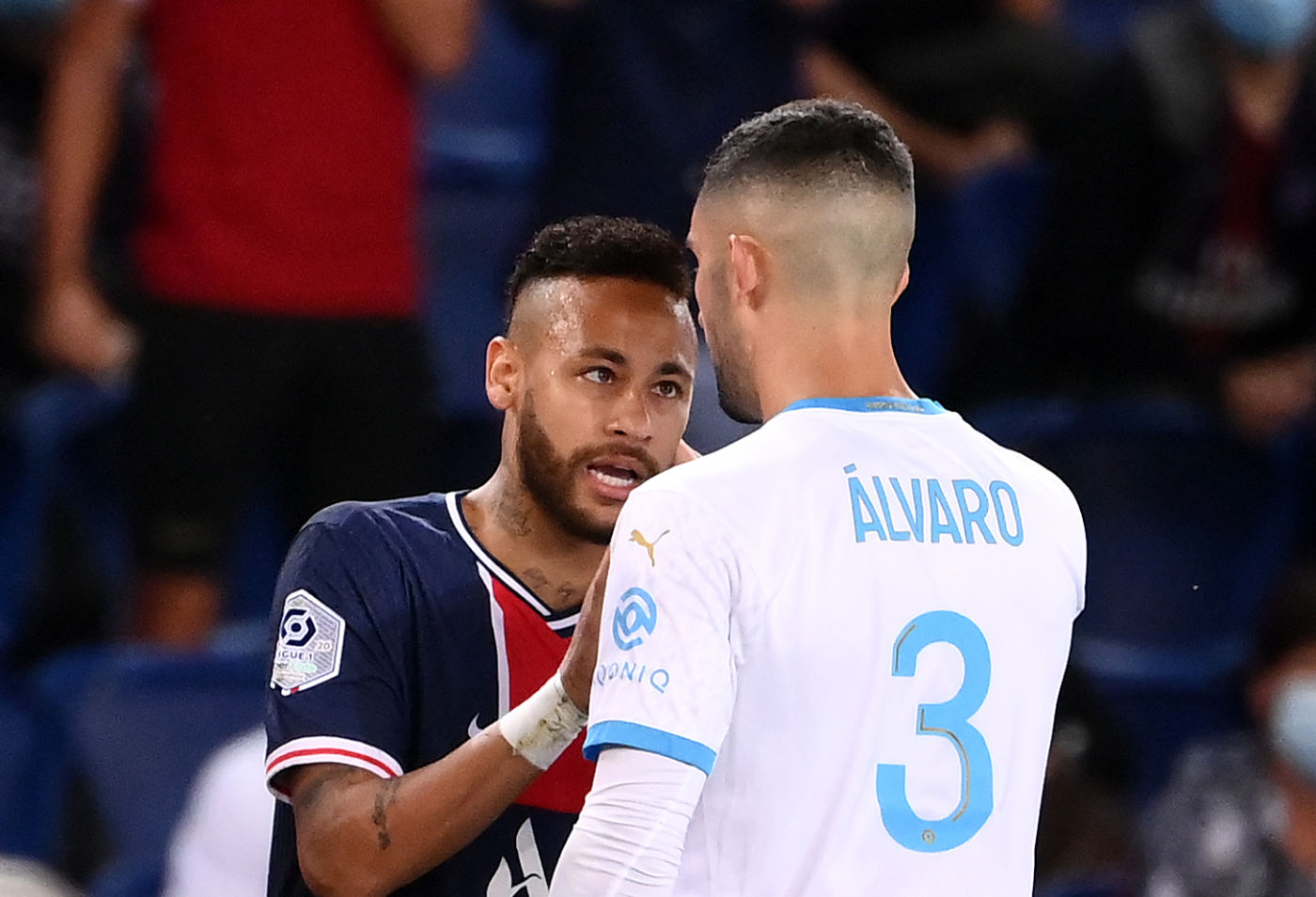 Any time Paris Saint-Germain and Olympique de Marseille get together on a football pitch, there’s bound to be fireworks but last weekend, the latest installment of Le Classique crossed the line in more ways than one.

Marseille’s 1-0 win over PSG at the Parc des Princes was their first win over their rivals in league play since November 2011. The match was brutal to watch and included 10 yellow cards and five red cards. Referee Jerome Brisard lost complete control and towards the end of the match, there was a brawl, an accusation of racism, and a video that appears to show Angel Di Maria spitting towards an OM player.

New footage from @telefoot_chaine proves that Ángel Di María did in fact spit on Álvaro González in Sunday’s Le Classique.

In the middle of an ongoing pandemic, a player who just recovered from COVID-19 decides to do this. Absolutely disgraceful and inexcusable from Di María. pic.twitter.com/SJvxvjWzGT

On the latest episode of The 1970, I’m joined by Marc Damon and we try to sift through the fallout and make sense of it all. The loss to Marseille was PSG’s second consecutive loss to start the 2020-21 Ligue 1 season and the lack of goals has us wondering if Thomas Tuchel’s tenure in the French capital is coming to an end.

We also give our thoughts on Neymar’s allegation that he was racially abused by Marseille’s Álvaro González. There’s no video evidence as of yet to confirm Neymar’s allegation but considering how upset he was and the fact he went to an official right away, I’m inclined to believe him.

The episode concludes with us discussing if there should be fans at the Orange Vélodrome when PSG visits Marseille on February 7, 2021, or if it’s too dangerous for the visiting players. We also give new signing Alessandro Florenzi some shine as his debut exceeded expectations and he proved he is a right-back who can put a decent cross into the box.