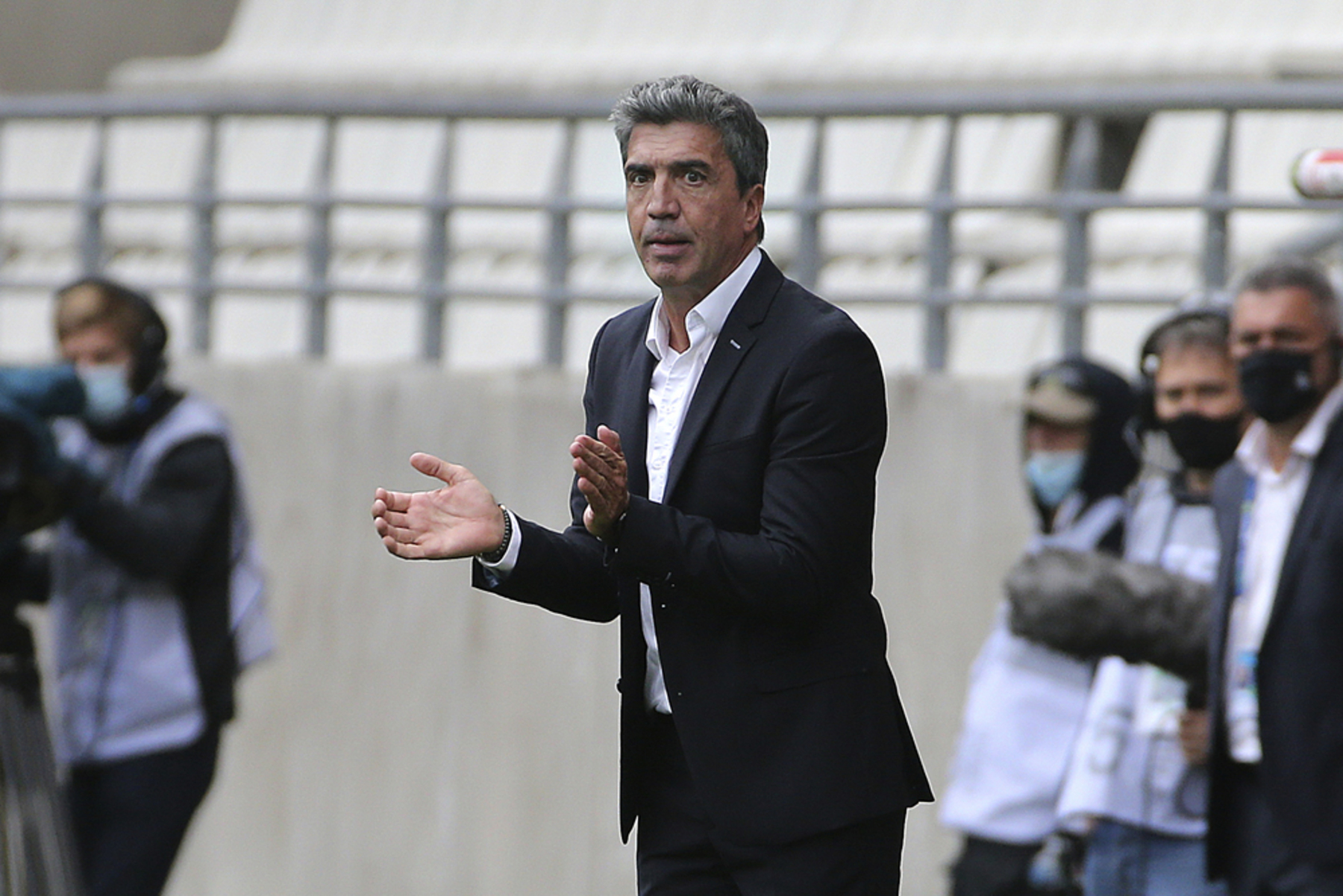 Stade de Reims came into its fixture against Paris Saint-Germain as a team in which almost no one bet on to pick up a result. Reims sat at 19th in the table and had played poor football so far in the new Ligue 1 season. But to the surprise of many, Reims put up a fight and prevented the fixture from becoming one in which PSG scored at will.

Reims manager David Guion was pleased with the effort that his side provided against the reigning Ligue 1 champions. More so, he felt that his players actually had the goal-scoring chances to at the least pull away with a result against PSG. Guion touched on this further (via L’Equipe) during his post-game press conference.

“I find that we have responded well to what the Parisians have proposed,” Gion said. “The regret is this post (Boulaye Dia’s goal-scoring chance). I would have liked my players to be rewarded with a goal to ignite the end of the match. There was a lot of room to play since the Parisian team was cut in two, because they had five attacking players. Unfortunately, we did not have this accuracy in the last gesture.”