News PSG Mercato
Report: Sergio Rico to Remain in Paris as PSG and Sevilla Agree to a Deal
By Eduardo - 5 September 2020, 10:45

With the “departure” of Sergio Rico as the backup goalkeeper, Marcin Bulka looked for minutes as a start, and Alphonse Areola was not in Paris Saint-Germain’s plans. The capital club was in the market for someone that could play behind Keylor Navas.

However, with no real names attached to Les Parisiens for this position, they decided to revisit Rico and see if a deal could potentially get done between them and Sevilla FC.

According to Marca, both clubs have agreed to a deal, and the Spain international goalkeeper will remain in Paris to fill a role that he seems more than happy to take.

Rico’s loan-deal had a €12 million option to buy clause; however, the price tag went down as France Bleu Paris stated that the capital club would pay €6 million to the Spanish club.

With their goalkeeping situation now set, PSG will look to offload Areola and extend Bulka to loan him to garner the first-team experience. 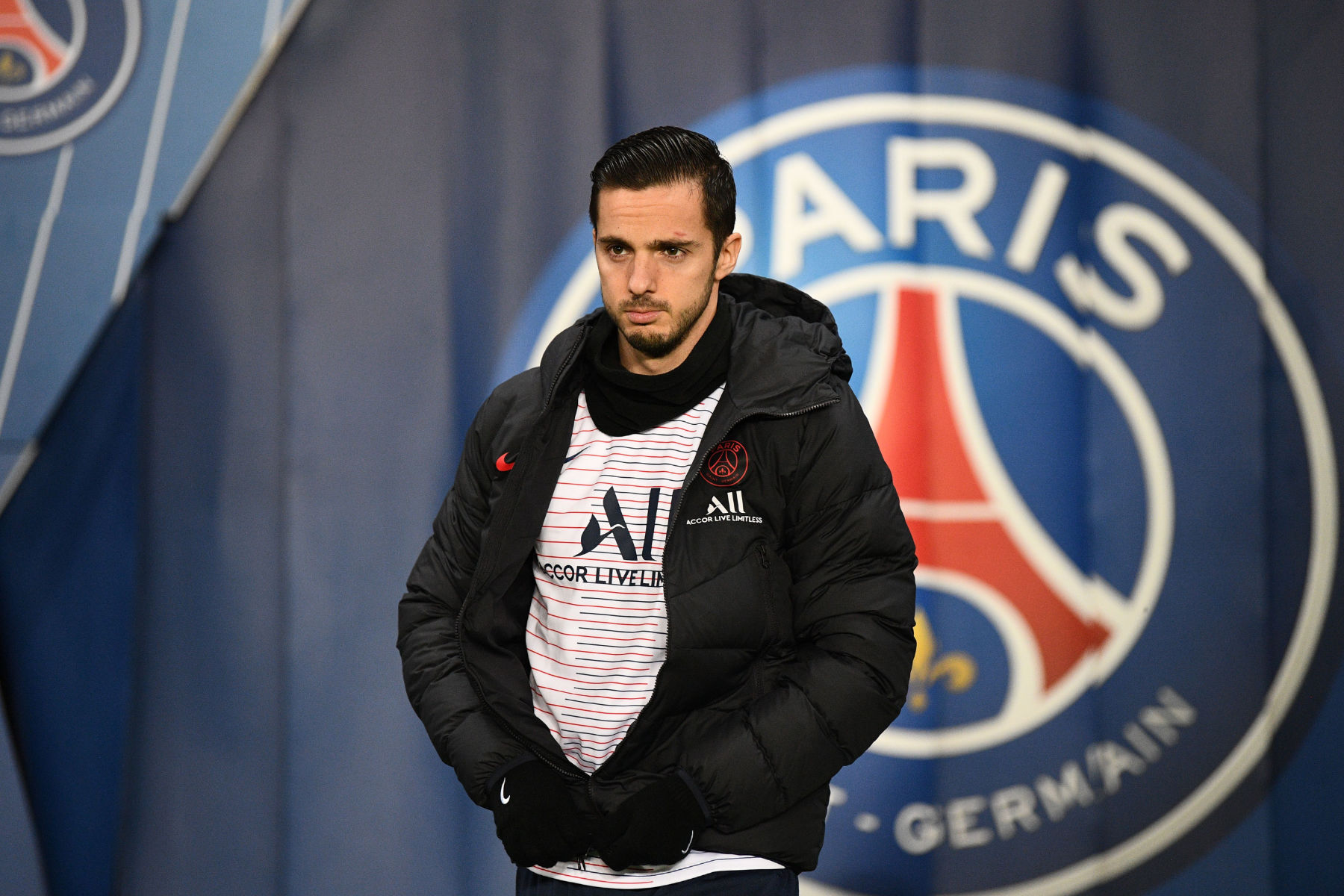 PSG Mercato: Sarabia Open to a La Liga Return as Atletico Madrid and Sevilla Show Early Interest for a Possible Move
21 May 2021, 8:30 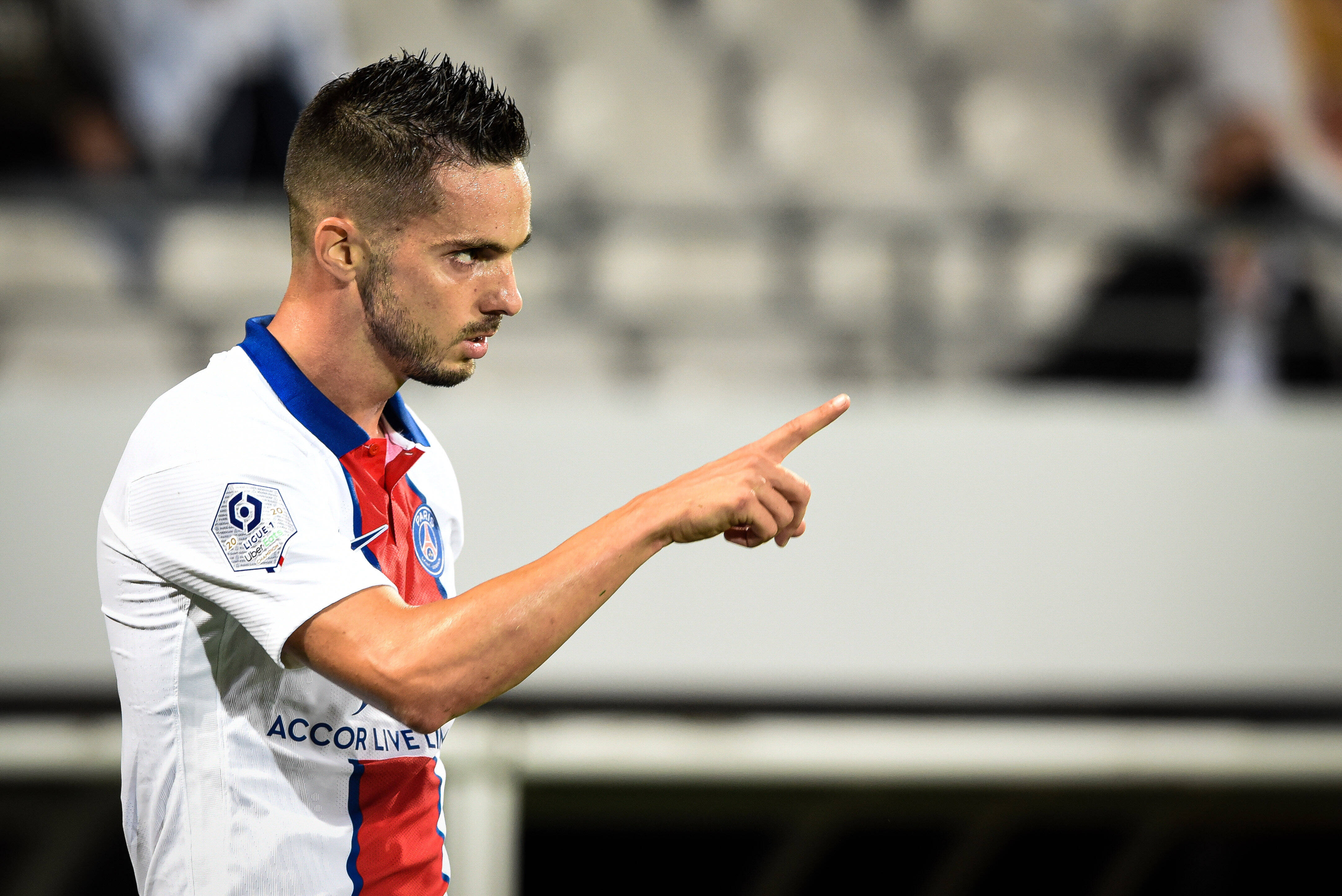