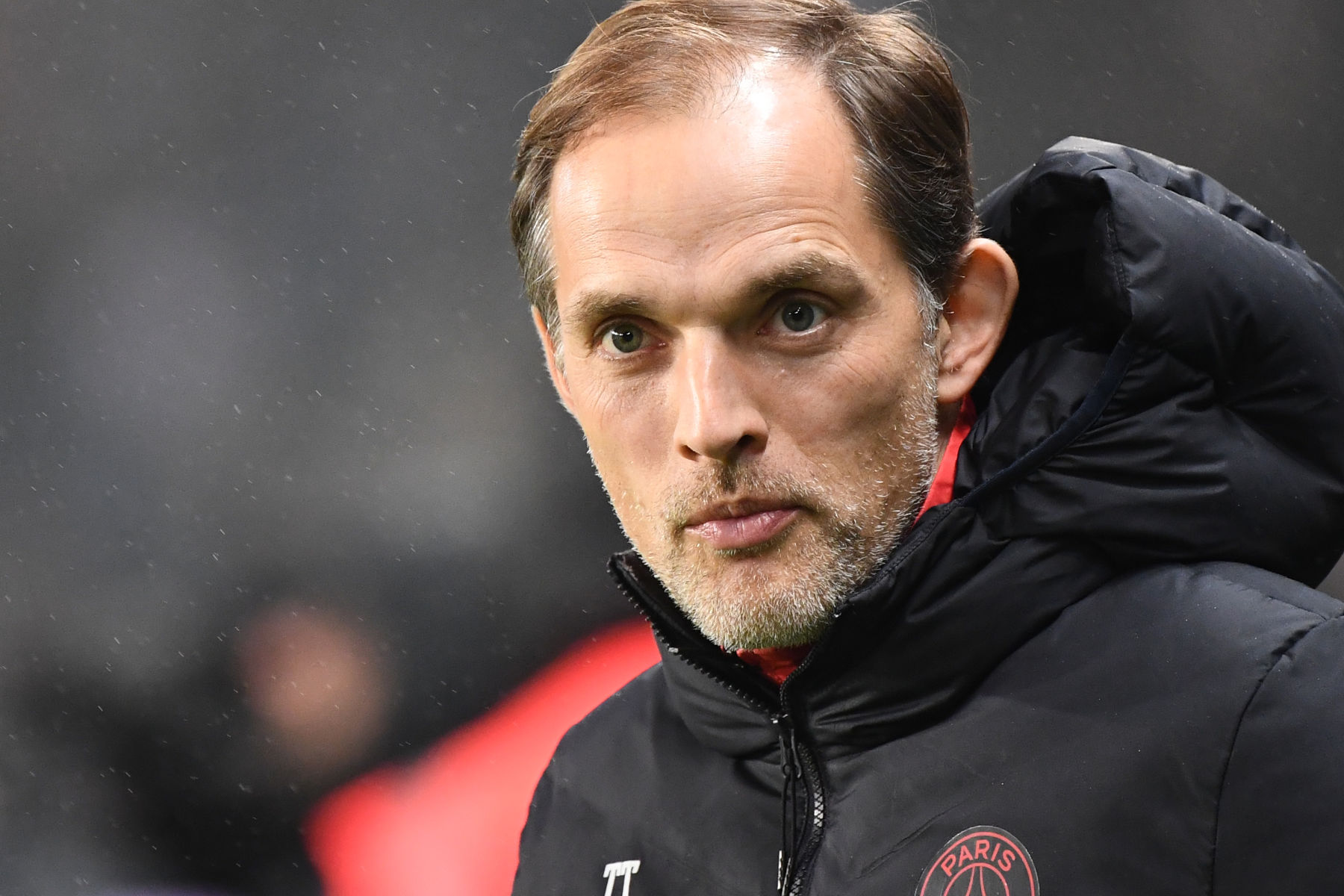 A new bombshell report was dropped on Wednesday before Paris Saint-Germain’s home league fixture against Metz. According to a report from RMC Sport, PSG players are beginning to show discontent and are questioning several of Tuchel’s recent game management and tactical decisions.

For one, an anonymous PSG player revealed to RMC Sport of his dissatisfaction with Tuchel’s game-by-game managerial approach. More so, some PSG players are not on-board with Tuchel’s lack of a collective structural gameplan as the team is instead at times solely relying on its star forwards such as Neymar to carry the load for the team. One player was quoted as saying that at times, the gameplan often centers on “give the ball to Ney, you have to look for Ney.”

In regard to off the field dilemmas, some players are also not satisfied with Tuchel’s apparent preferred favorable treatment of the team’s South American players.

Several players are also reportedly questioning Tuchel’s management of the versatile Marquinhos. The players much prefer Marquinhos play in his natural position as a center-defender, although Tuchel may elect for the Brazilian to take up some playing time as a defensive midfielder this season. With Thiago Silva no longer with the team, many players on the squad strongly believe that the experienced and now new team captain Marquinhos would benefit the club more at the moment by playing as a center-defender.

Finally, PSG players are not in favor of how Tuchel lacks a strong relationship with Icardi. The Argentine did not earn the trust of Tuchel over last season’s UEFA Champions League knockout stage as he played in a mere 79 total minutes. Players on the team feel that Tuchel should at the least attempt to be more open and honest with Icardi about where he stands with the team. One anonymous player was quoted as saying that “the relationship between the two is cold.”

It will certainly be interesting to see if this could very well be the first domino to fall in regards to Tuchel’s future with the club. The German manager’s contract with PSG will expire next year, and there have been no reports suggesting that the club is all-in on extending his current deal. 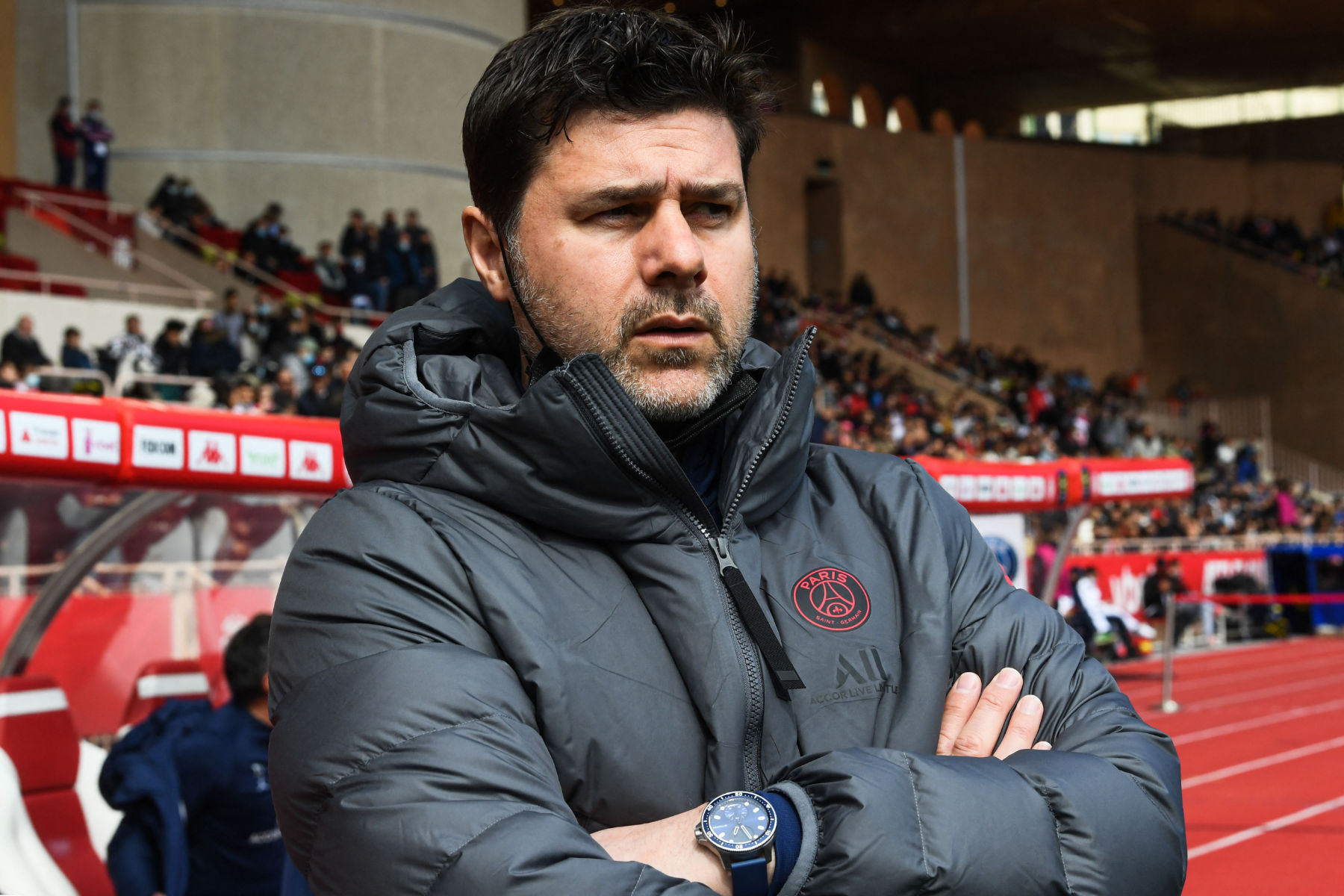