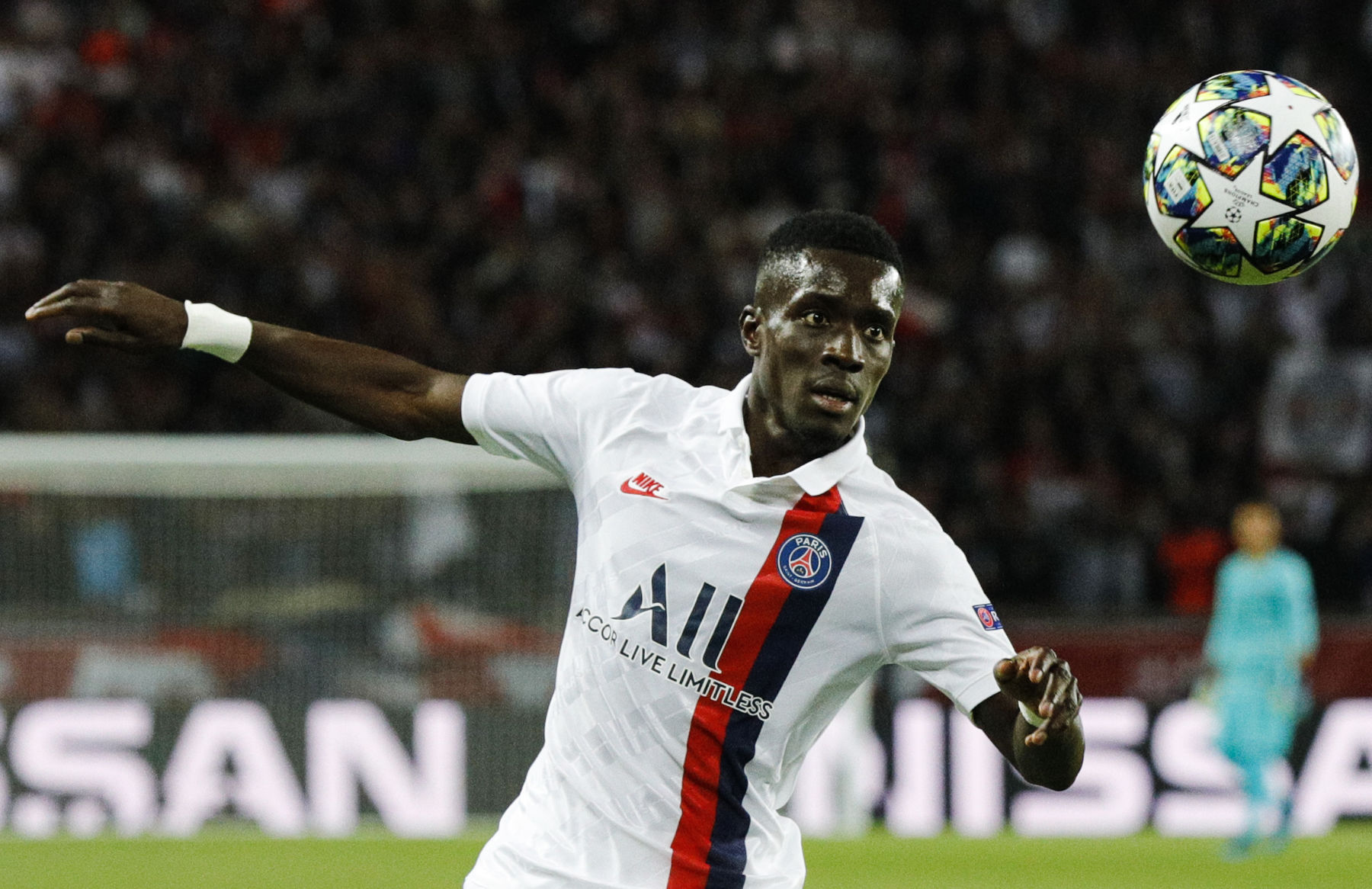 News PSG Mercato
Report: PSG Needs to Sell Before Making Any Purchases in the Transfer Market
By Eduardo - 6 September 2020, 12:36

The summer transfer window for Paris Saint-Germain is a relatively quiet one so far, much to the fanbase’s displeasure. However, L’Equipe (via Paris Fans) must sell between €60 and €70 million before making any purchases in the transfer market.

With the potential of losses of €100 million due to the coronavirus pandemic, the capital club won’t be seeing any money that they thought would be there before the health crisis affected the business side of the football world.

As a result, a significant amount of money needs to be heading out before Leonardo, PSG’s sporting director can improve the squad.

The usual suspects are there. The 51-year-old needs to find a suitor for Julian Draxler, who isn’t in the plans of manager Thomas Tuchel. Furthermore, there’s Alphonse Areola, who’s back from his loan stint with CF Real Madrid. If Leonardo can sell both players at a relative market price, that could bring in between €40-€50 million.

Nonetheless, Leonardo needs to have a plan B if there are no suitors for both of those players or settle for below-market prices. One name that L’Equipe throws out as a possible player that PSG can sell is Idrissa Gueye. Canal Football Club analyst Pierre Ménès also mentioned that the 30-year-old is someone that the capital club should look into selling.

Also, Loïc Mbe Soh could bring a decent transfer fee as there’s a link between him and Nottingham Forest FC. Then there are deals from past years like when they sold Odsonne Edouard to Celtic FC. Les Parisiens own 40-percent of a potential sale of their former youth product and could receive €18 million if the Scottish club decides to sell him this summer.

The additional money via a resale doesn’t stop at Edouard, PSG own 50-percent of Jonathan Ikoné, so if Lille OSC decides to sell him this transfer window, the capital club will receive a nice resale fee.

Supporters want to see reinforcements, but first, they’ll need to understand that money needs to come before Leonardo starts making improvements. He has one month to go, so we’ll see if he can sell and buy all at once.