There’s no question that Paris Saint-Germain needs to add more depth to their midfield, particularly with some size. It looks as though they adding SSC Napoli’s Fabián Ruiz to their target list, according to Corriere dello Sport.

Ruiz stands at 6’2″, the Spain international will solve two issues for the capital club. Not to mention it will continue a growing Spanish presence on the squad. The 24-year-old comes from Serie A, which is Leonardo’s, Les Parisiens’ sporting director, favorite league to buy players.

Aurelio De Laurentiis, Napoli’s chairman, has a good working relationship with Leonardo as both have made deals for Edinson Cavani and Ezequiel Lavezzi. Also, with the Italian club not having any UEFA Champions League this upcoming season, they’re probably willing to sell.

The midfielder made 46 appearances for the Italian club in the 2019-20 season and scored four goals. When it comes to the cost, Transfermarkt places Ruiz roughly at €50 million, so it’s a reasonable price for an impactful midfielder. 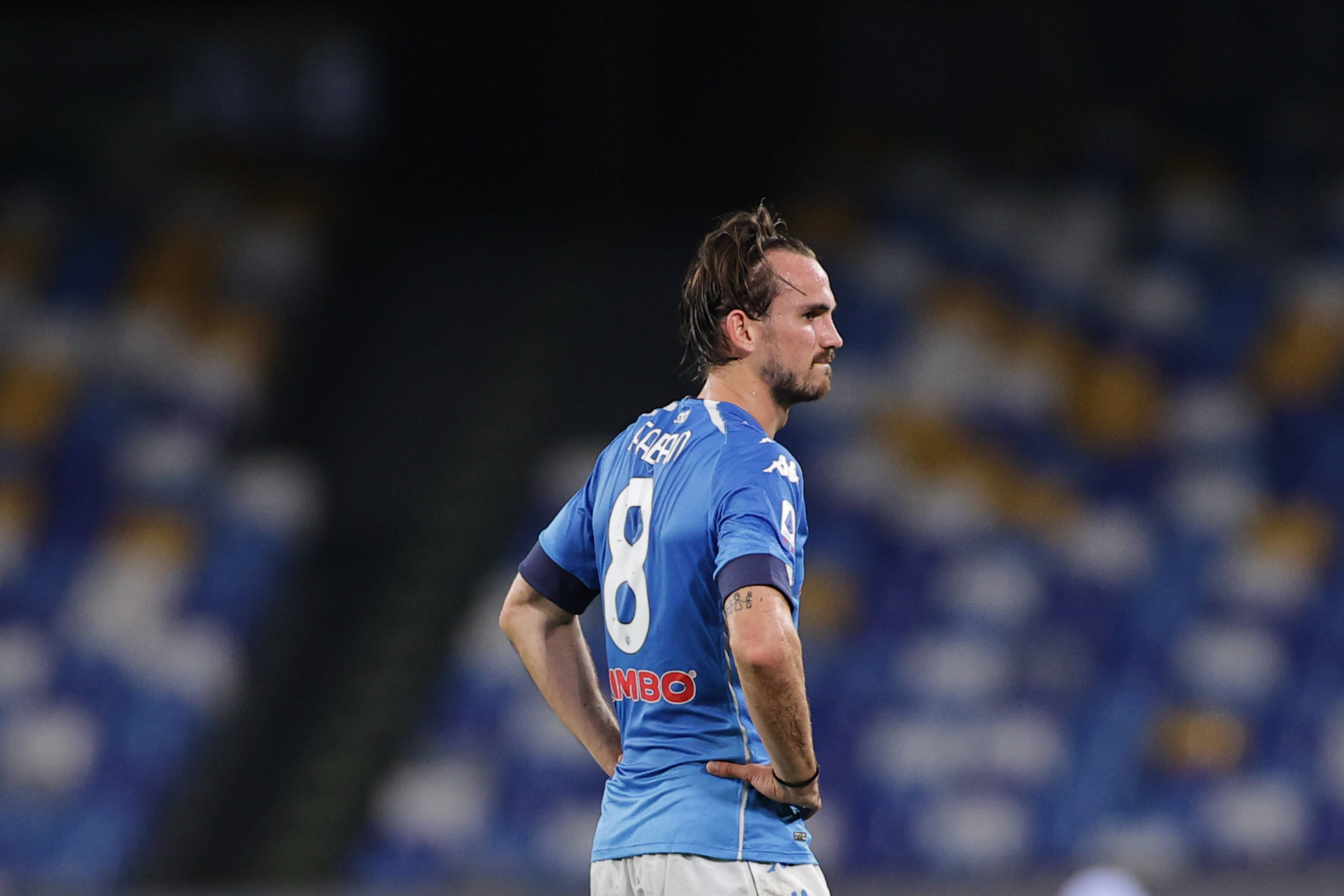 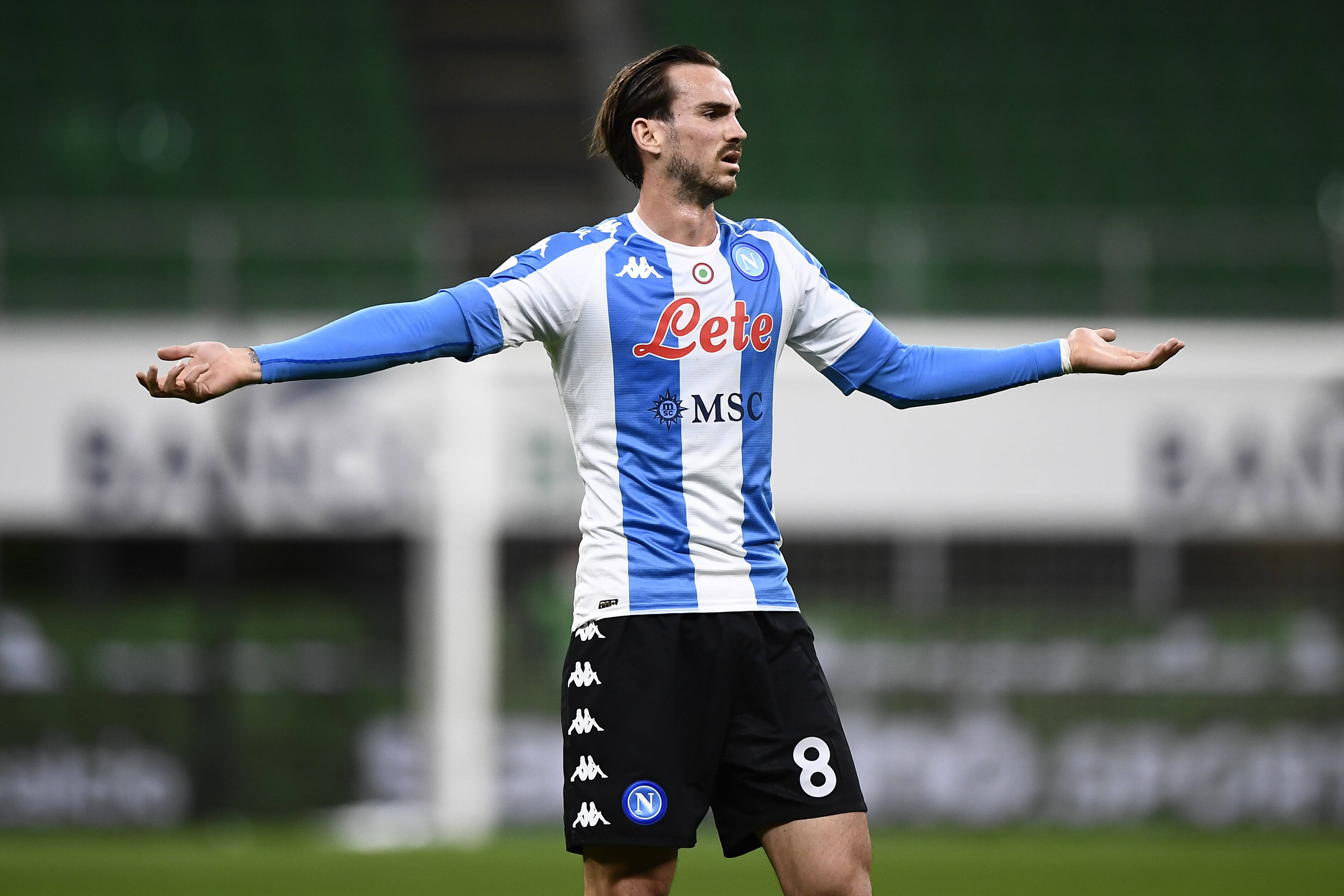 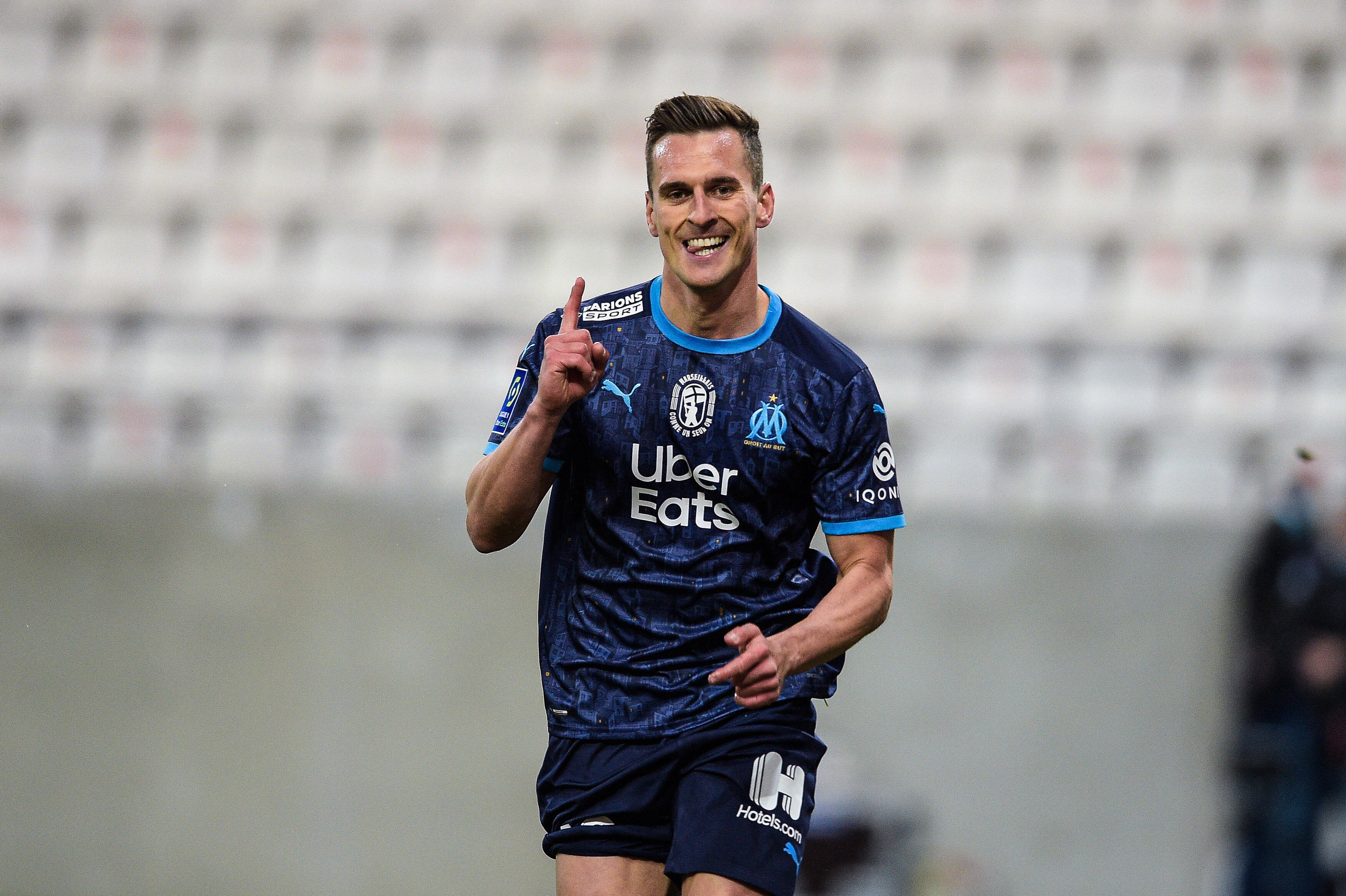